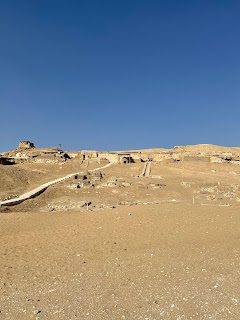 The discovery of the tombs of the pyramid builders of Giza is considered one of the major archaeological finds of all time. For the first time, it was possible to understand how the people who built the pyramids lived and worked. 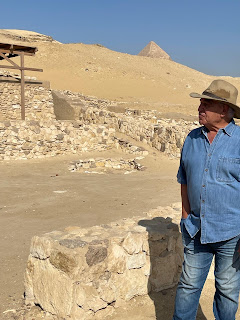 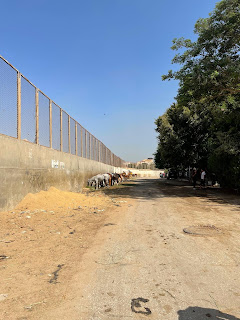 A photo of Dr. Hawass on site, and a picture of the fence which now surrounds the entire complex. Dr. Hawass was an advocate for its erection, which he believes protects the archaeological integrity of the site. 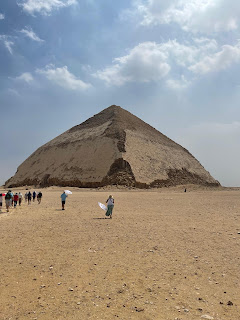 The Bent pyramid. It is believed that the builders were compelled to alter the angle to prevent the structure from collapsing. 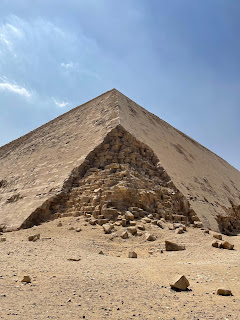 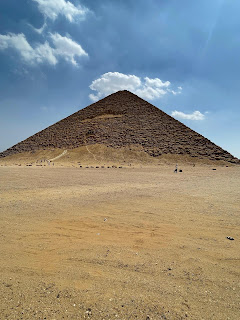 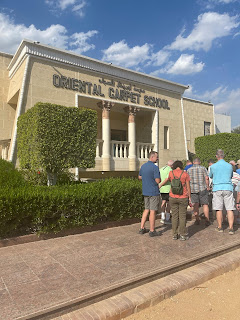 The visit to the carpet school was fascinating, as we witnessed the amazing skill and hand speed of the talented weavers, which included the several children who are learning the craft. 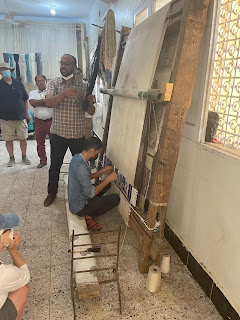 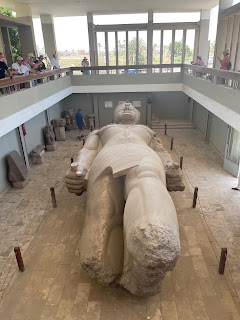 Statue of Ramses II, who lived to the age of 99 years. 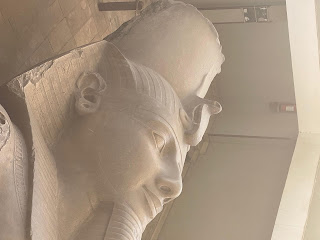 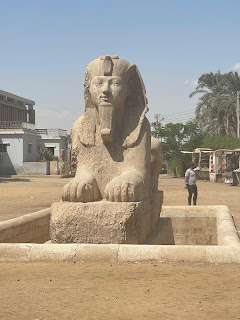 The famed alabaster Sphinx,which apparently gleams white when it is cleaned every ten years. Battling the desert sands, however, is a losing battle. 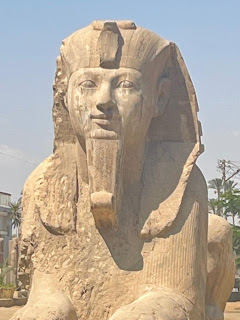 Posted by Top Times Travel at 7:31 AM