As we lingered in the infinity pool at the Cambridge Beach Resort, lazily gazing at the watercraft bobbing in the turquoise Atlantic waters, we chided ourselves for waiting so long to finally visit Bermuda.  Our Dark 'n Stormy cocktail, crafted with Bermuda's own Gosling's Black Seal Rum, was refreshing and we knew that we would not stop at just one.  And why rush?  Bermuda is, indeed, a country to savor at a leisurely pace. 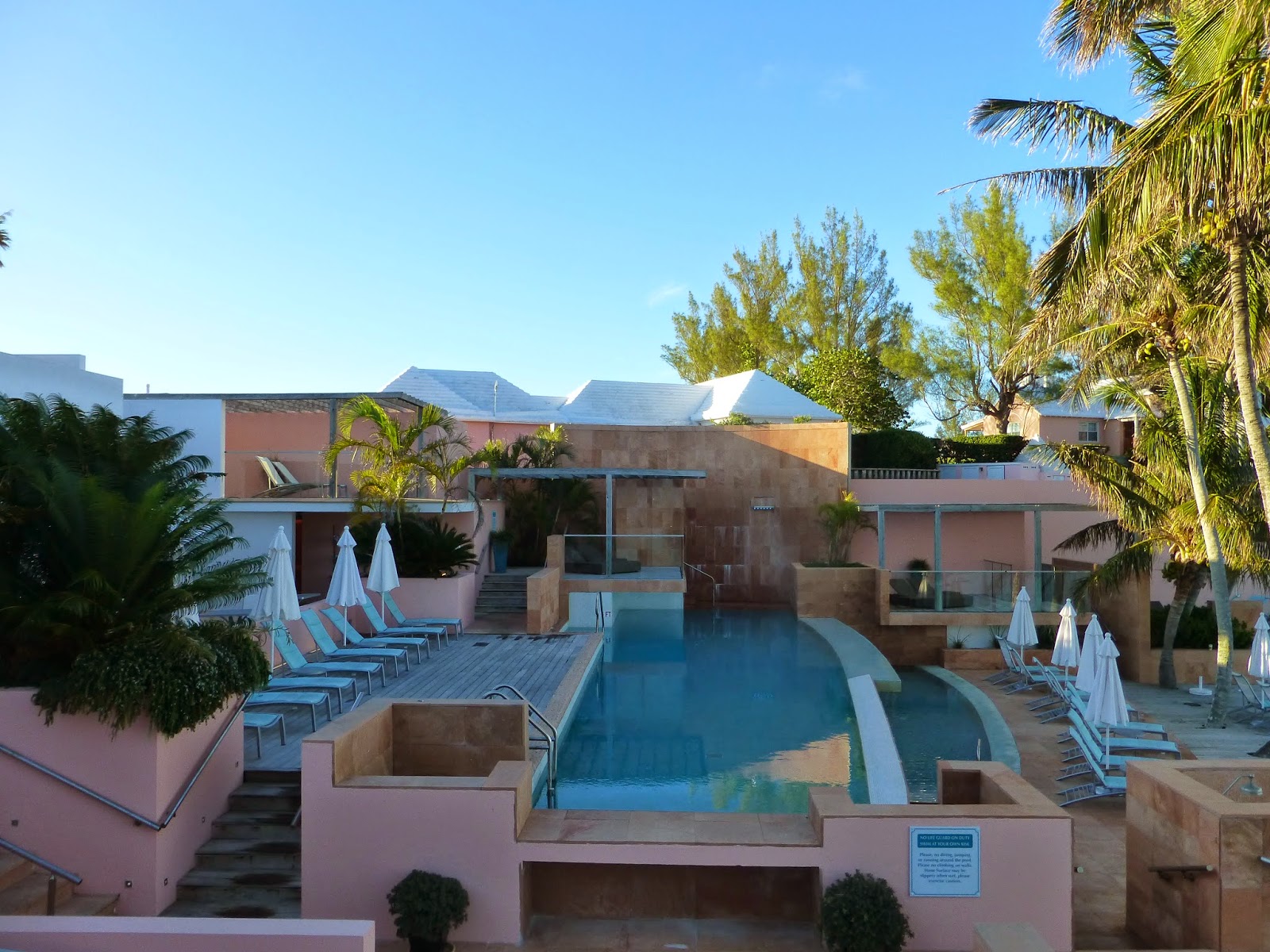 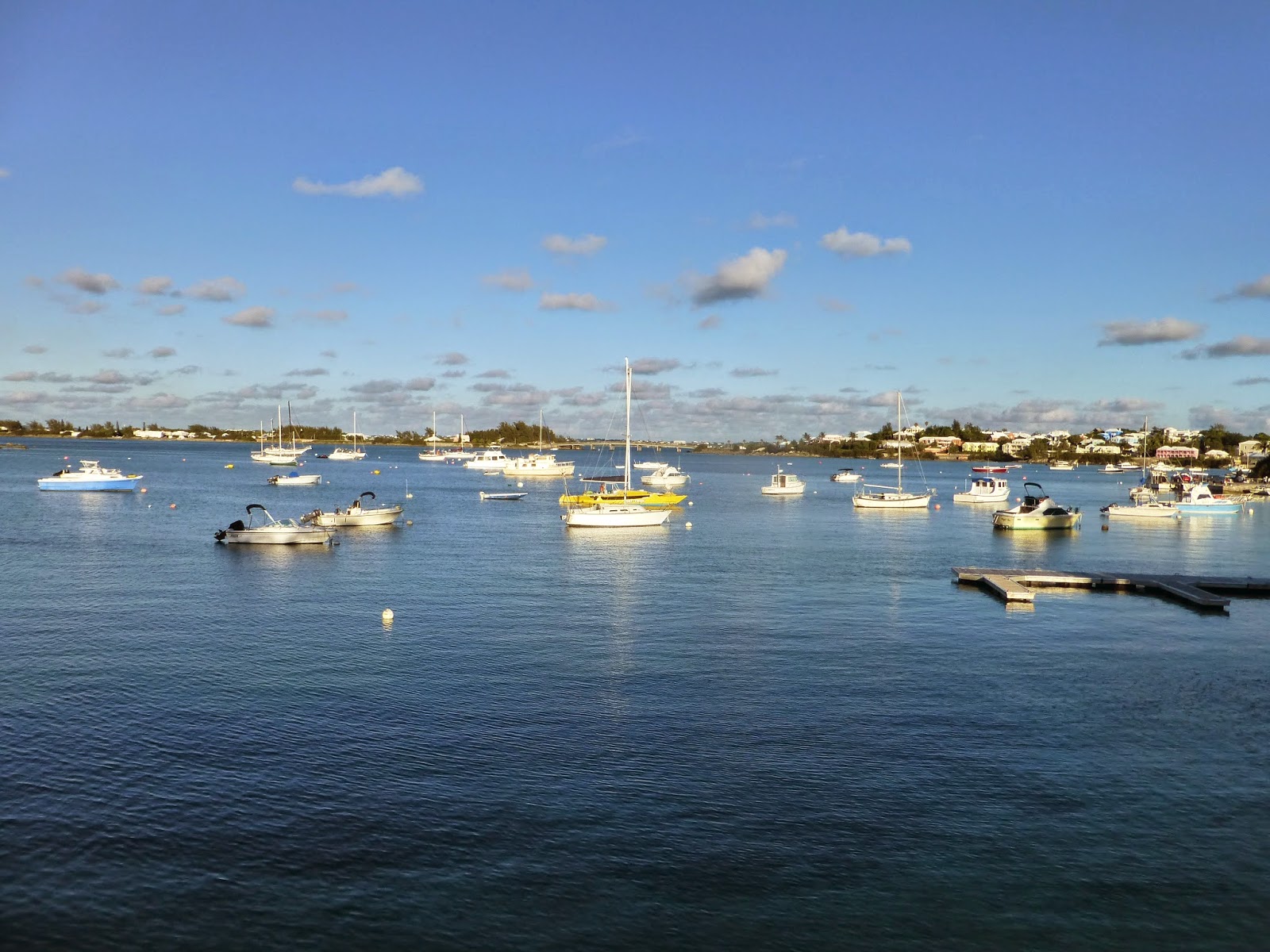 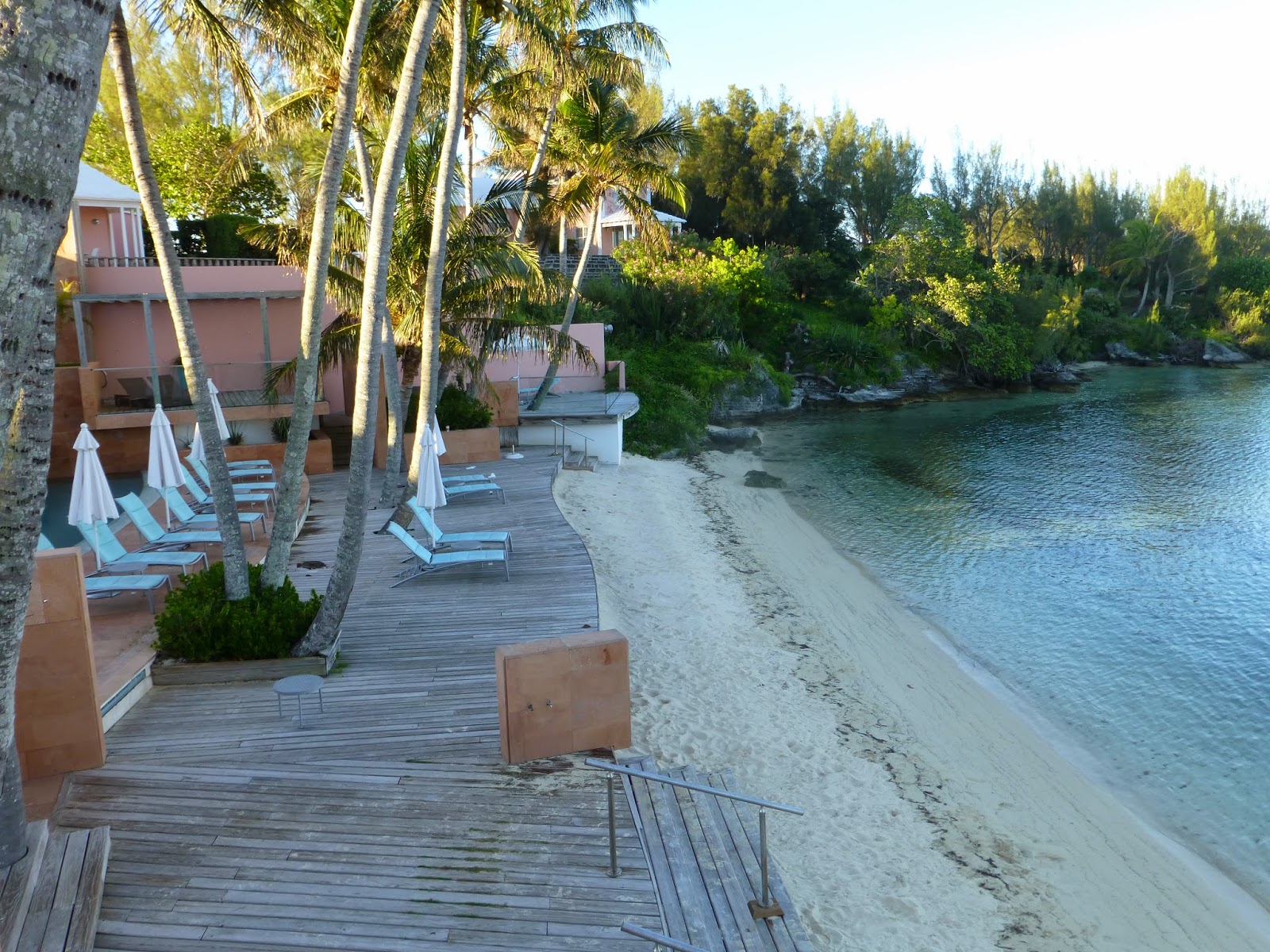 The Cambridge is located near the Royal Navy Dockyard, which for more than 150 years after the American Revolution was the seat of British Naval power in the western Atlantic.  Today, the fortified complex hosts an interesting mix of shops, tourist attractions, and restaurants.  One of our favorite stops was the Frog and Onion Pub, inside the former cooperage building, which maintains a lively atmosphere within the stout stone walls.  The restaurant is a partnership between a Frenchman ("Frog") and a Bermudian, who are often called 'Onions' because the nation once exported quantities of the bulbs.  The nineteenth-century Clocktower Mall is also interesting. 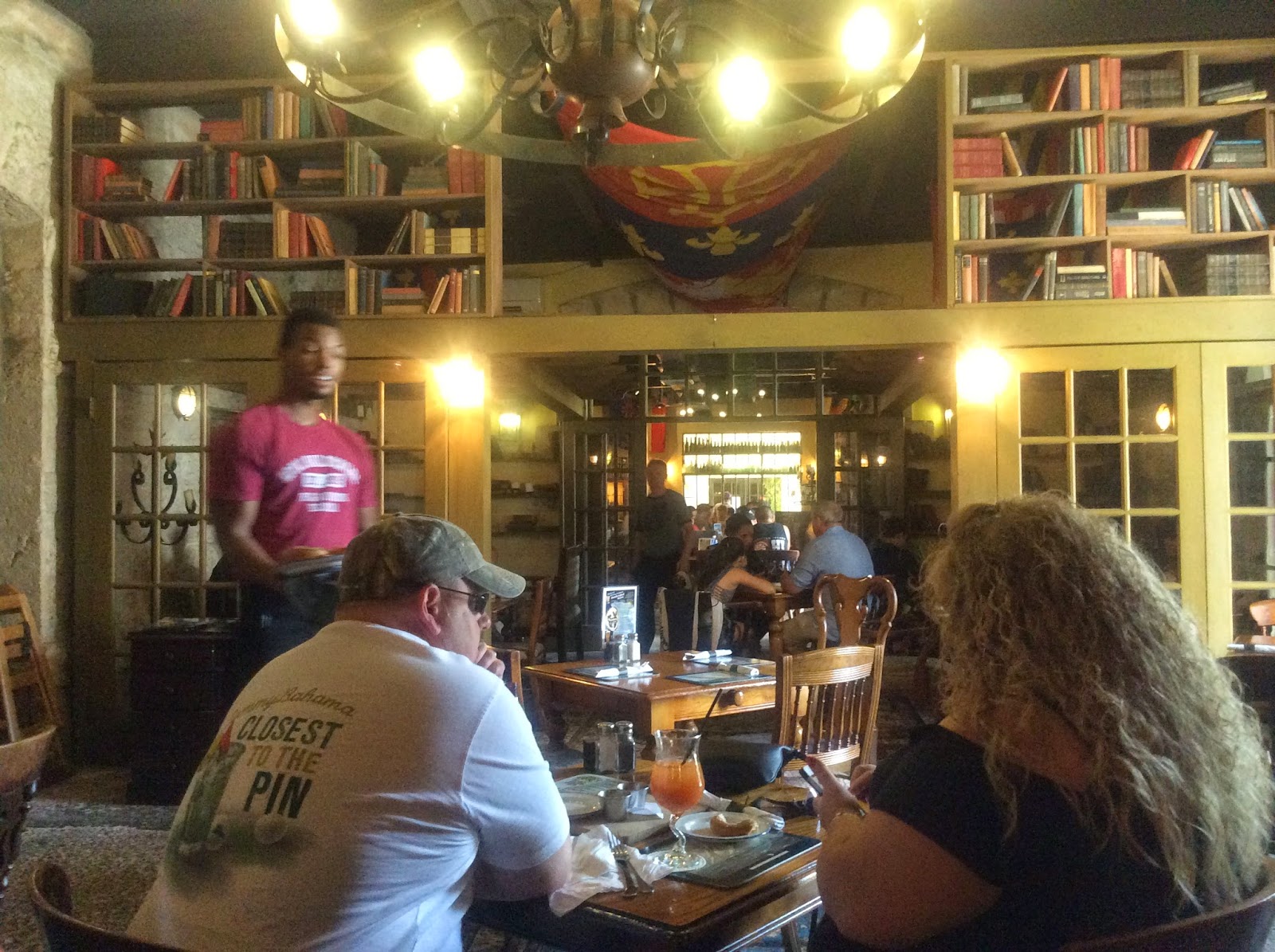 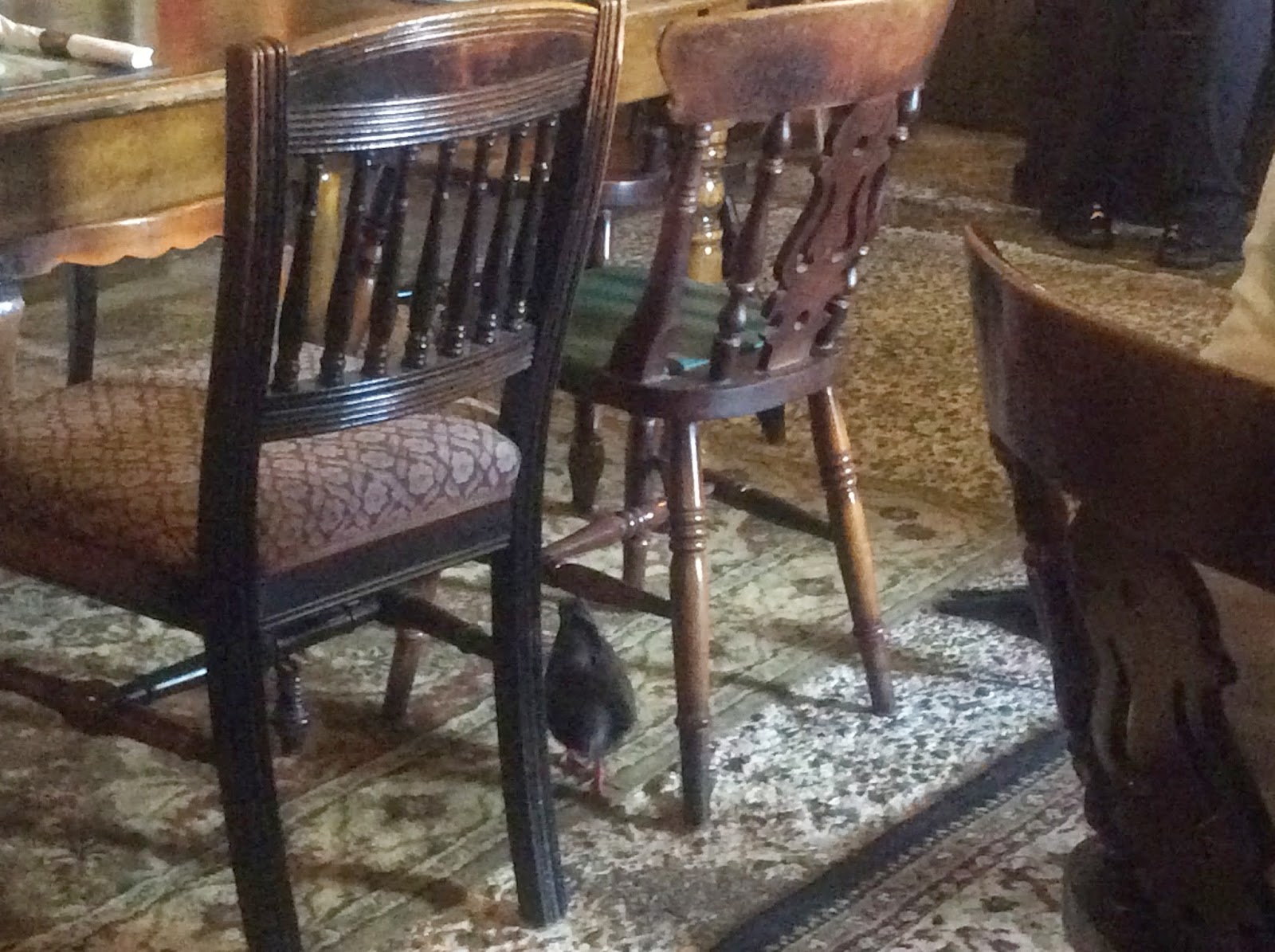 With its narrow roads and hectic local traffic (tourists may rent mopeds, not autos), Bermuda does not appear an inviting place to bike or walk.  However, the former Bermuda Railway track, which set idle for years when rail service was discontinued in 1948, has been paved over and runs nearly the length of the island.  No motor vehicles are allowed and, for long stretches, the tranquil path offers panoramic ocean views.  In the West End, you can depart the trail and hike uphill to Fort Scaur, erected in the 1860's to safeguard against possible American assaults.  The views are stunning and acres of well-maintained gardens surround the fort. 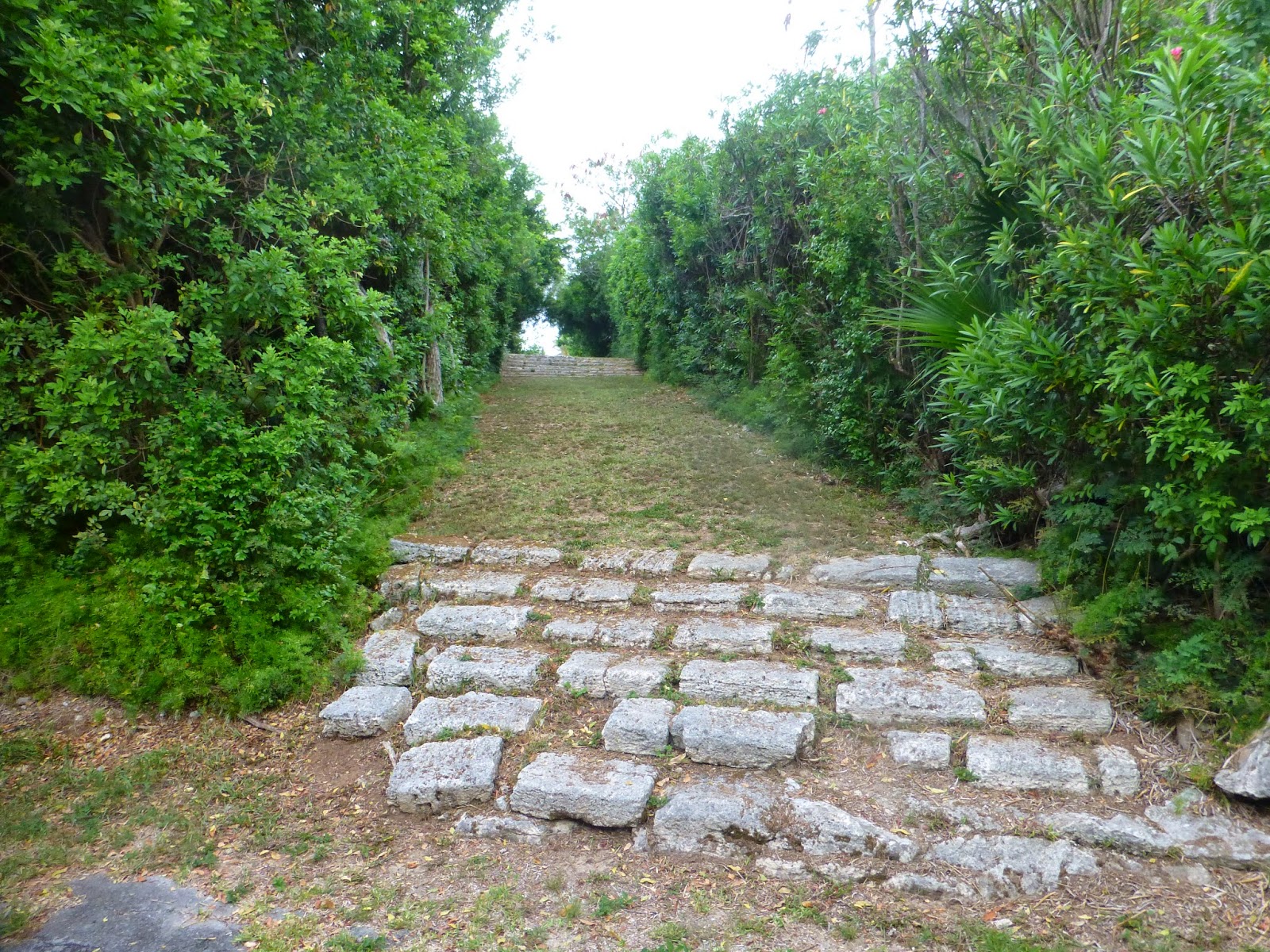 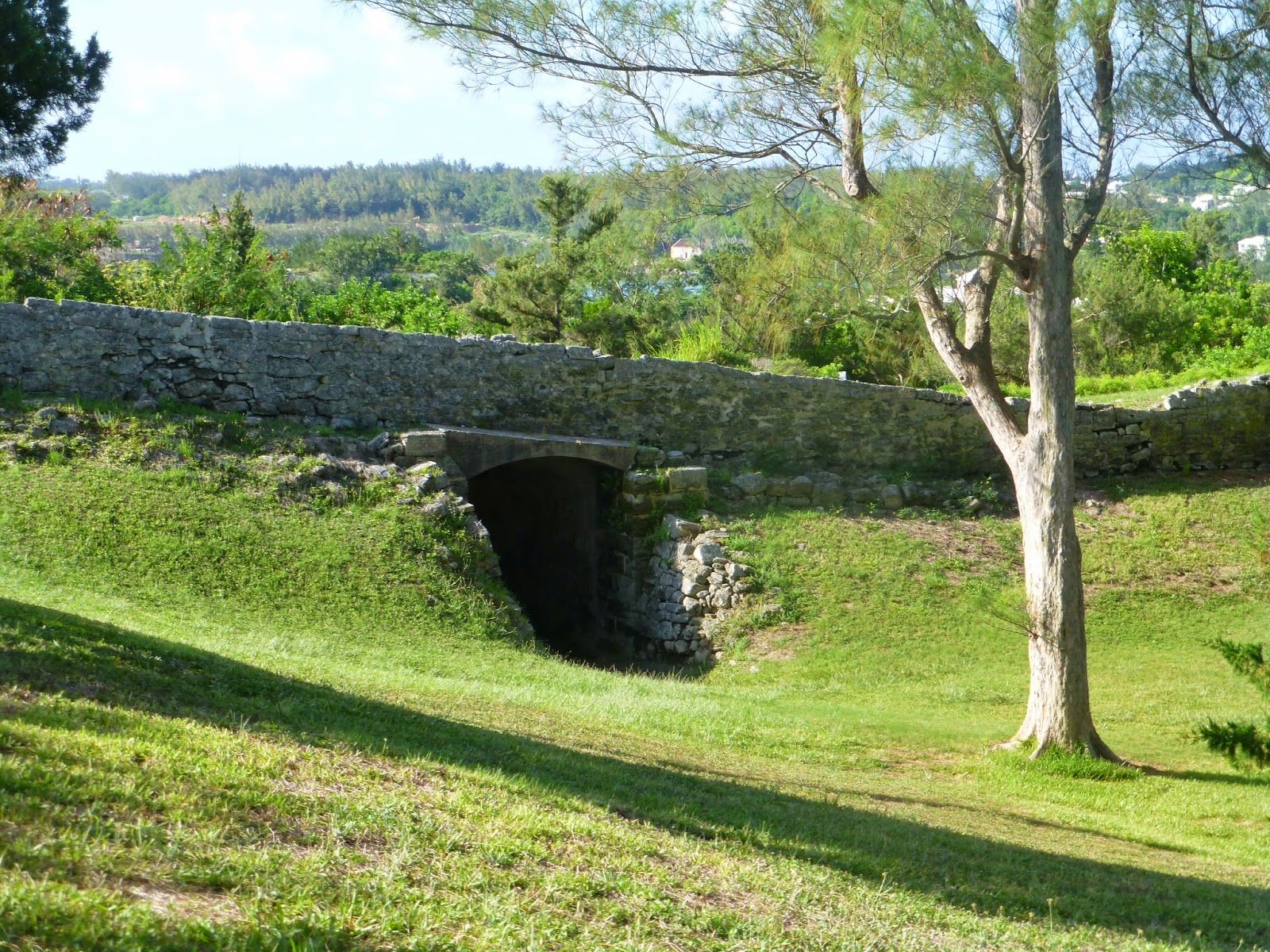 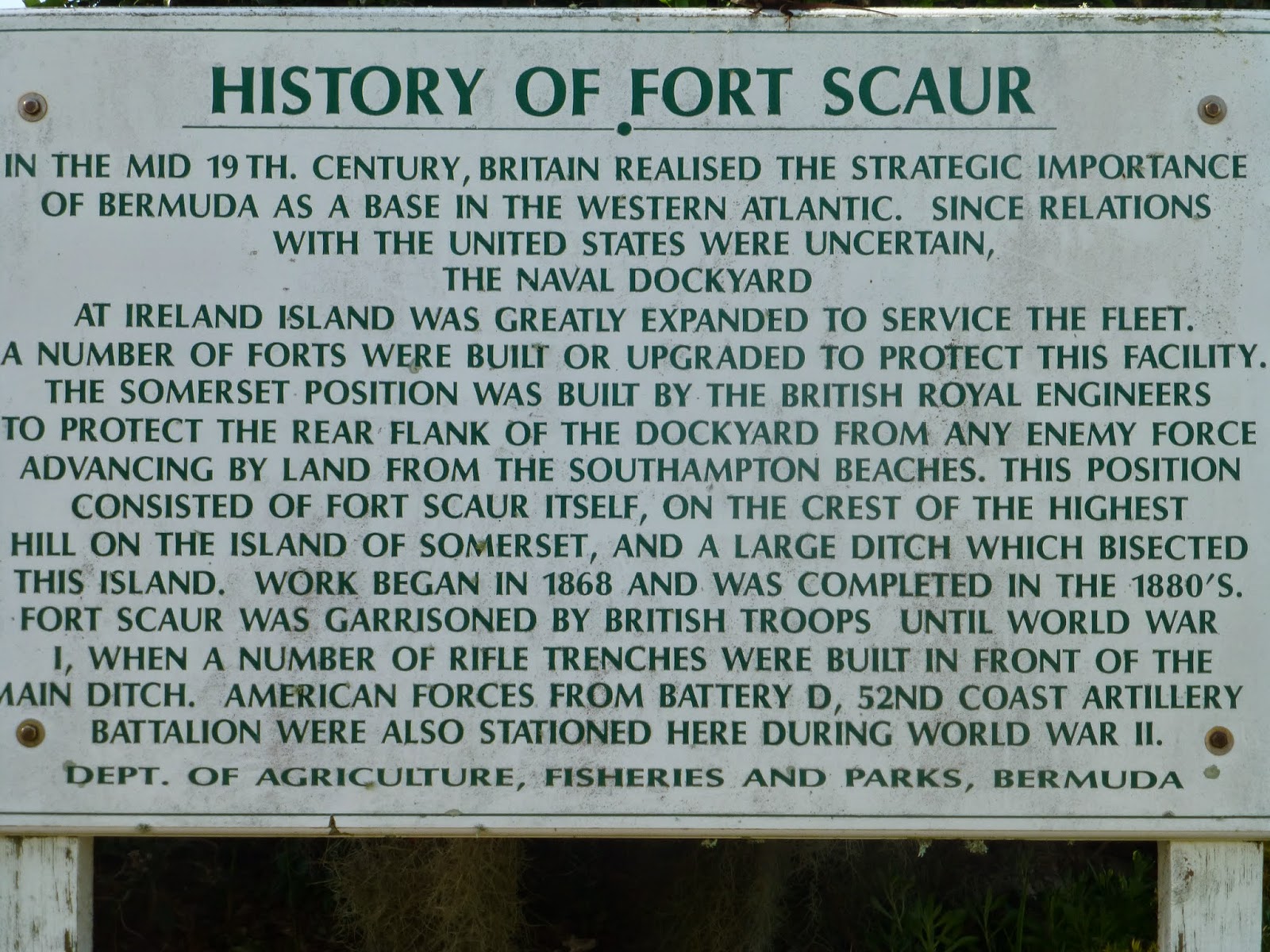 Water-based activities are abundant, ranging from snorkeling to sailing to jet skis, and spending some time exploring deserted coves or pink sand beaches is not to be missed.  When taxiing about the island, keep an eye out for "moongates", stone arches which are thought to bring good fortune and are often featured in wedding photographs.  Also, note the white-painted roofs on most houses, which are designed to collect rainwater in large tanks beneath the homes--an important feature, given that Bermuda has no natural source of fresh water. 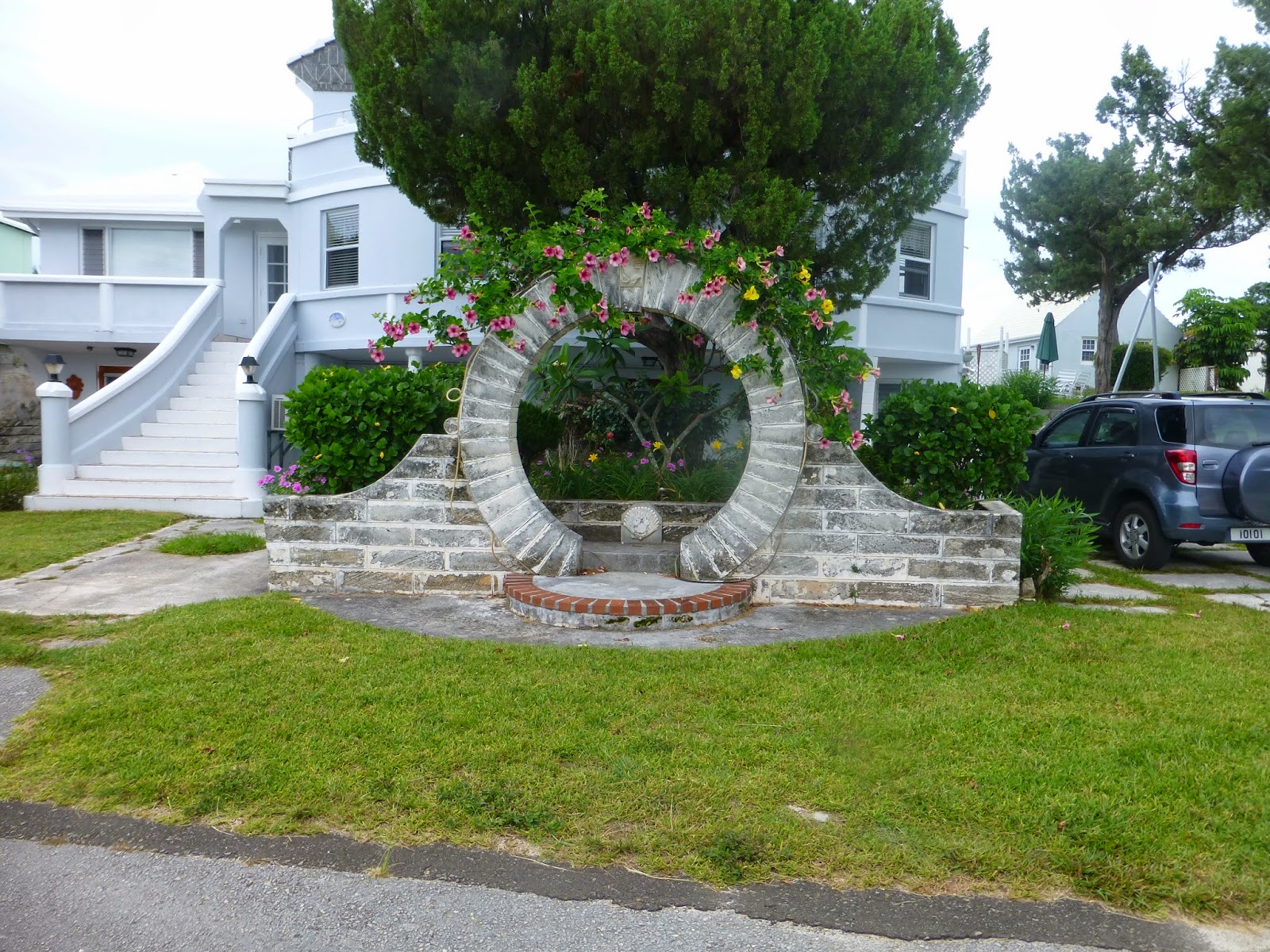 Posted by Top Times Travel at 3:46 PM No comments: