Egypt Day 6, Valley of the Kings 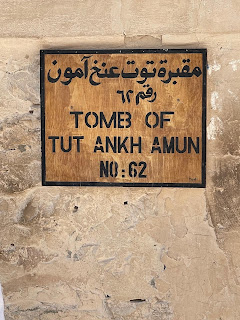 Famed tomb of King Tutankhamun, discovered intact in 1922. The Valley of the Kings served as a royal cemetery to at least 62 pharaohs and lesser nobles. No doubt, many more wonders remain to be discovered. 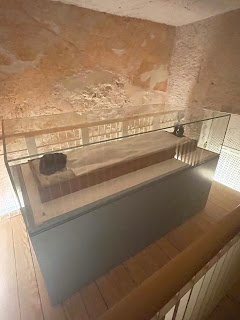 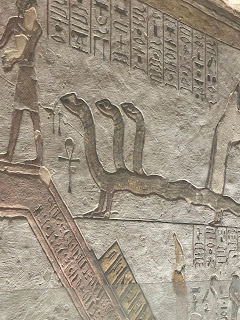 In the tomb of Ramses II--the three headed serpent is not depicted in any other tombs. Note the extraordinary coloring 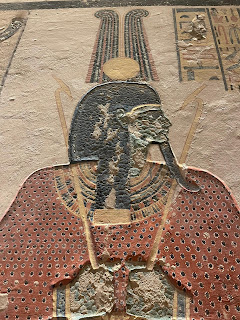 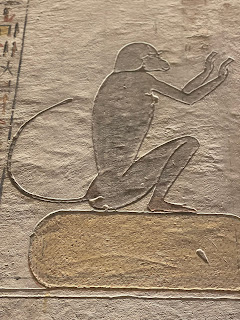 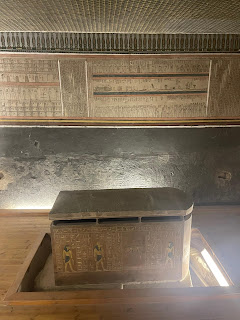 Within the Tomb of Amenhotep II 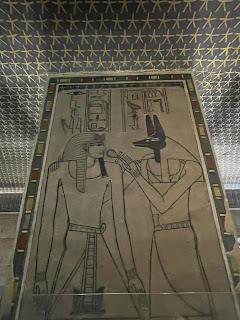 Striking detail in the Tomb 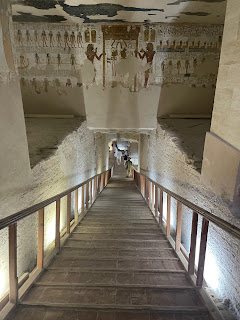 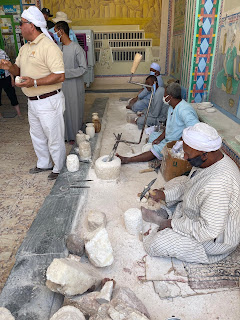 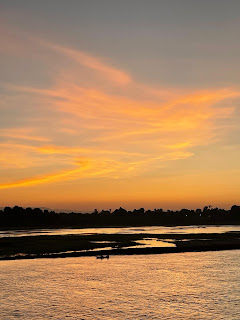 Another gorgeous sunset on the Nile