This stunning park is a highlight of any visit to Taiwan. Marble-walled gorges reflect the sunlight, while crystal clear streams wend between pristine rocks and boulders. A pathway, etched into the side of the cliff, affords beautiful views of a lush forest that is home to more than half of Taiwan's animal and plant species. 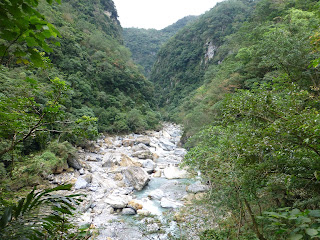 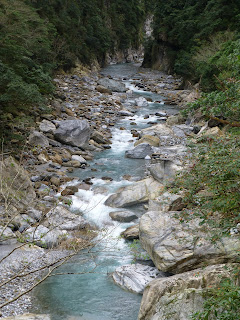 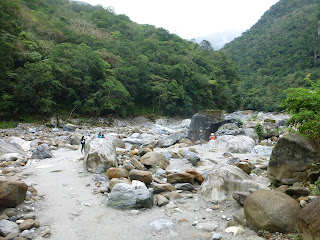 A highlight is the achingly beautiful Eternal Spring Shrine, constructed in memory of the workers who perished while building the road into the park. 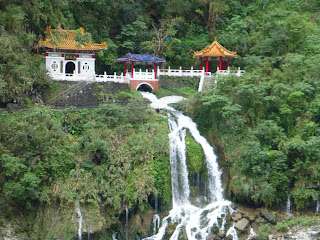 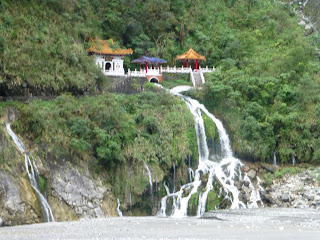 We also visited the Buddhist Temple on the other side of the mountain. 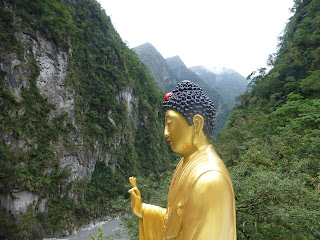 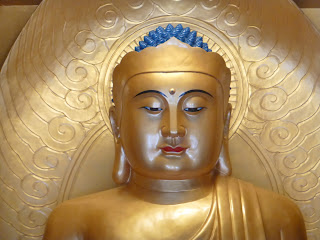 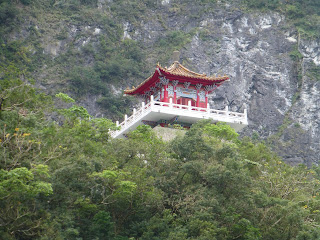 Unfortunately, a landslide had closed off much of the road that winds through the park and we were unable to visit other notable attractions. Perhaps a reason to return to Taiwan someday...The drive along the coast, as we returned to Taipei along a winding road along the cliff face, was striking. 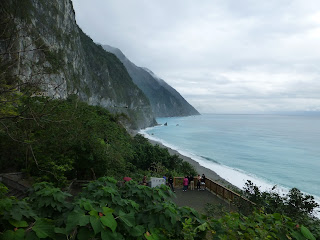 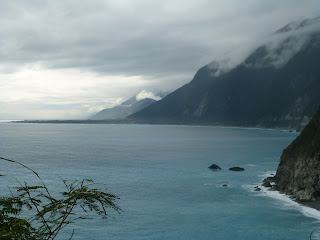