An Ancient Capital, an Earthquake, and the Tiger and Dragon Pagodas

On our drive south from Sun Moon Lake, we passed through orchards of dragon fruit, stands of betel wood, vast rice paddies and tiered, hillside,tea plantations before our arrival in the culturally rich city of Tainan. The capital of Taiwan well into the 1800's, when Taipei replaced it as the seat of government, Tainan was originally founded by the Dutch. Today, remnants of a brick fort they erected remain as a popular tourist attraction. 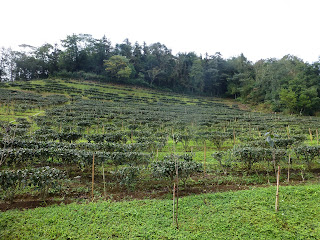 Lunch was at the venerable Chitken Noodle, a 100-year-old restaurant which features stout wooden beams and specializes in local cuisine. A sweet milkfish was delectable, and an oyster omelet, washed down with melon tea, was a treat. 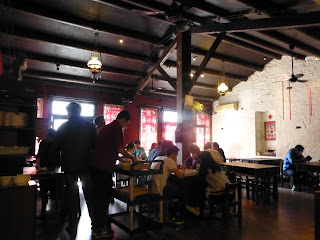 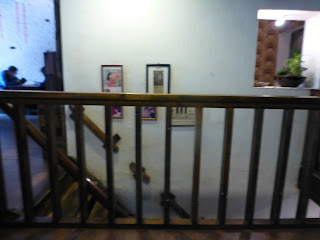 Less delightful, although fascinating, was a visit to a temple complex that had been destroyed in the infamous earthquake of 1999. The quake rattled much of the island and caused more than 2,000 deaths. Viewing the devastation in person was sobering. The temple ruins were intentionally left intact to serve as a reminder of the loss suffered and a new temple has been constructed nearby. 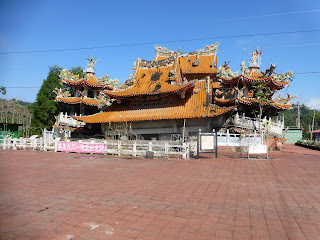 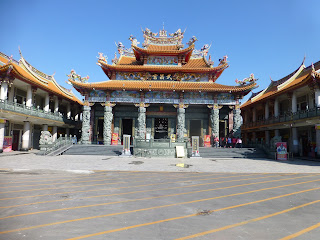 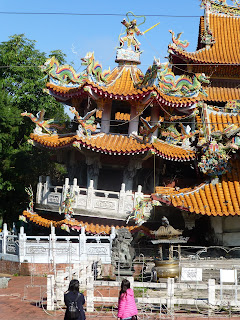 My hotel room was rattled by a tremor that evening, which did not at all faze the locals, but certainly shook me--literally and figuratively. Two days after our departure Tainan suffered an earthquake and 117 people were killed.

Our final excursion in the area was a visit to the Dragon and Tiger Pagodas, on the shores of Lotus Lake in Kaohsiung. By entering through the Dragon's mouth and exiting through the Tiger's, bad luck may be turned into good fortune. That evening, my hotel was near the Love River, a tourist area featuring a river walk, lighted bridges, and cruise boats. At dinner, I was the only western tourist in the restaurant and the earnest waitress was quick to appear with a knife and fork. Smiling, I picked up my chopsticks and she returned the grin; a shared moment of true communication. 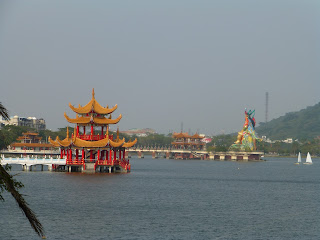 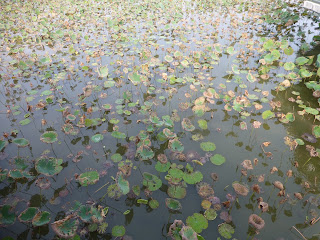 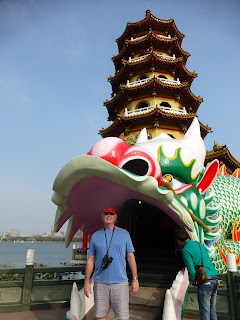 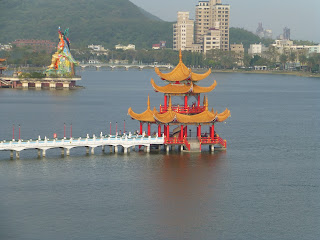 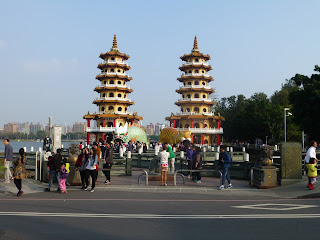 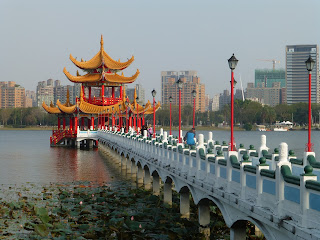