The largest Buddhist monastery in Taiwan is a dazzling array of Golden Buddhas, brilliant gardens, acres of buildings, and a massive temple. A dominant statute of Buddha towers 36 meters, and the entire complex sprawls over 30 hectares. 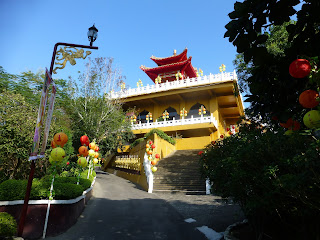 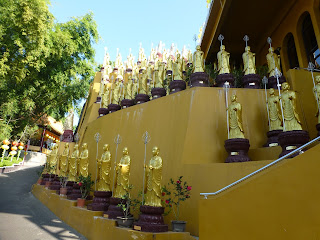 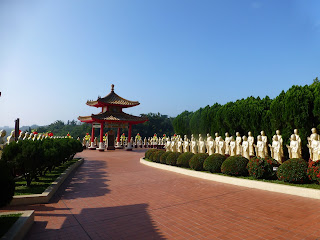 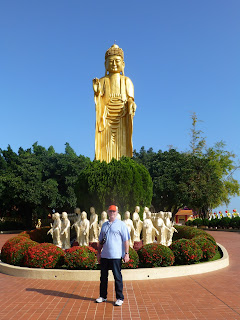 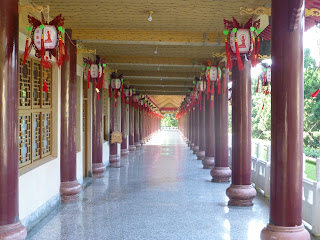 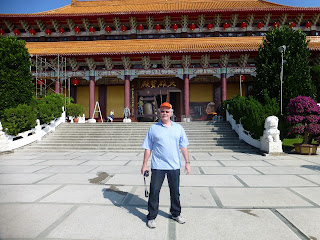 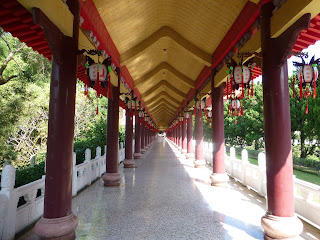 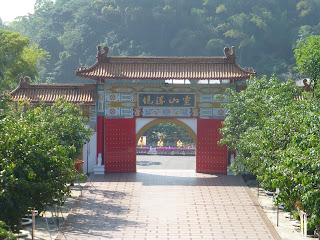 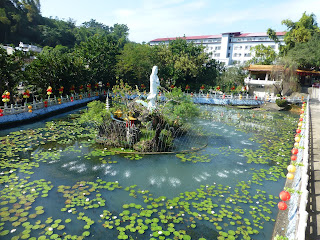 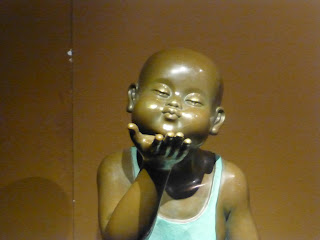 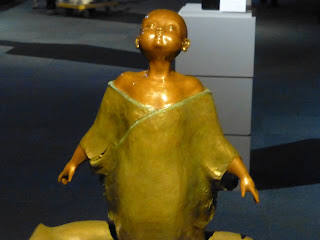 Lunch was taken at a simple beachside establishment which served the regional specialty of pig knuckle, accompanied by a hearty bowl of pig intestine soup. Both were quite good, particularly the tender knuckle, although I confess that enjoying a large bottle of Taiwanese beer undoubtedly improved the experience. 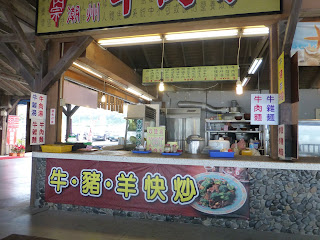 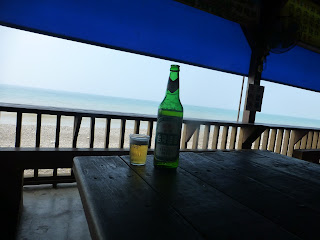 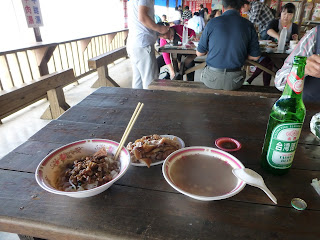 I spent the night in Taitung, known for its hot springs, and enjoyed the pleasures of a rooftop onsen. A musical group from the Philippines, singing in English, attempted to entertain a stoic gathering of tourists from mainland China. The musicians prevailed upon me to join in singing a few Beatles songs, which I'm sure the Chinese tourists found just fascinating.

The following morning, we continued along the coast and explored some astonishing coral and rock formations caused by shifting tectonic plates and erosion. 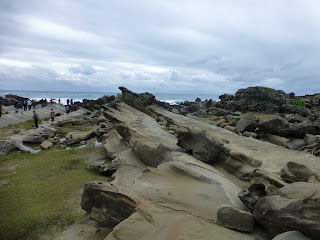 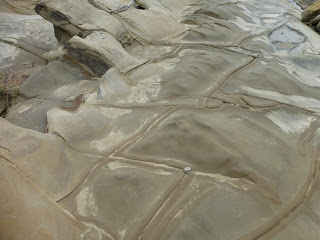 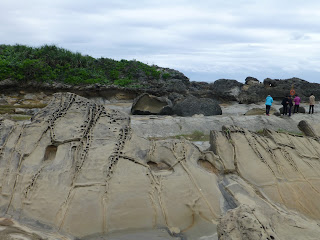 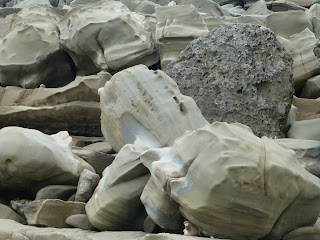 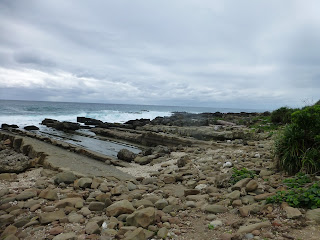 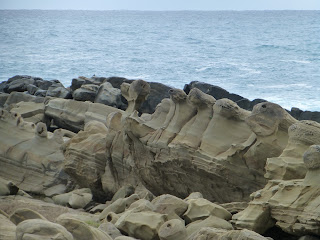 Sansientai is a stunning island dominated by three huge boulders, said to have been formed when three Chinese immortals chose the island as a place to rest. Linking the island to the mainland is the striking, undulating Dragon Bridge. 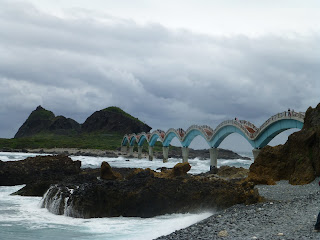 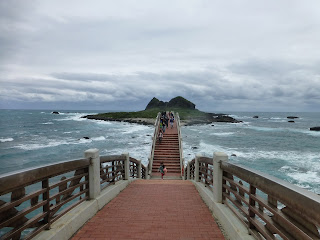 Tunghe Bridge was an interesting stop, both for the view and the opportunity to photograph some macaque monkeys. 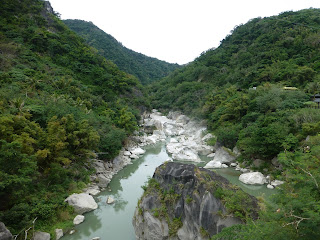 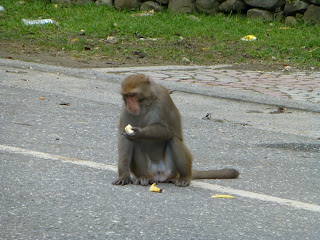 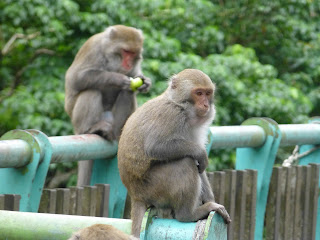 Along the way, we stopped at a marker denoting the Tropic of Cancer 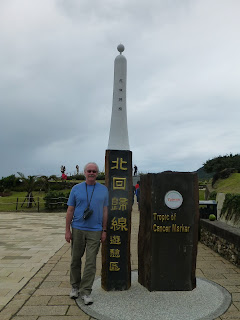 The Silks Palace Hotel, where I was to spend the evening, had been sealed off from the outer world by a landslide, so my evening was spent in Hualien at a passable hotel which, unfortunately, lacked a bar. I spent the evening strolling the busy, colorful city streets and enjoyed taking in the ever-changing street scene. 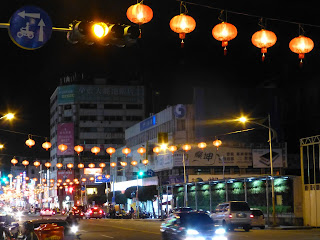 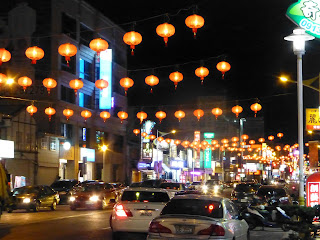