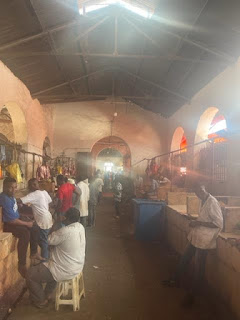 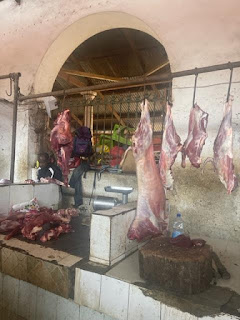 Photos from the Old Market,which has been there for centuries. Zanzibar has a unique and complex history, having been ruled at various times by the Portuguese, the Sultanate of Oman, and the British Empire. It became a major trade center, including a pivotal role in the slave trade.

When the British Protectorate ended in 1963, Zanzibar became a constitutional monarchy. However, the Zanzibar Revolution occurred soon thereafter, and a socialist government came to power. In 1964, it merged with mainland Tanganyika to form Tanzania. To this day, Zanzibar remains semi-autonomous. 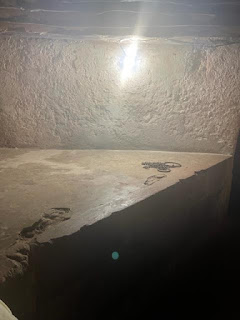 Chains used to restrain slaves held in one of two underground rooms used to keep slaves. 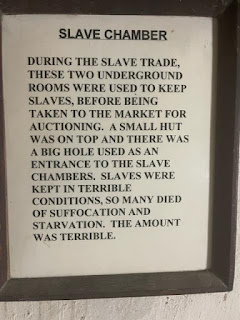 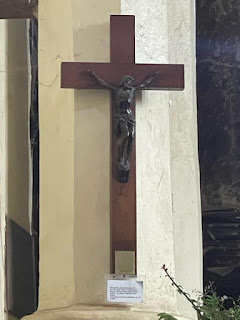 This crucifix is fashioned from the wood of the tree under which D. David Livingston died in 1873. The church which houses it was built atop the site of the former whipping post used by slavers. 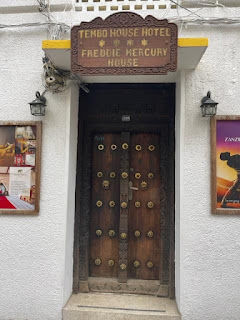 Stone Town, the historic center of Zanzibar City, is known for its exotic doors. This was graces the home of native Freddie Mercury. 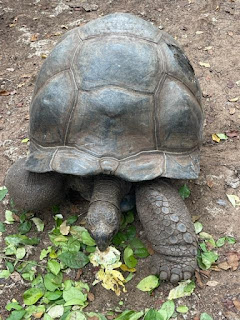 Prison Island, a brief boat ride away, is home to a tortoise sanctuary. 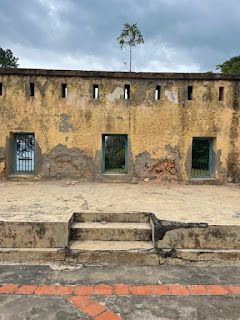 The building in fact never served as a prison, but as a yellow fever quarantine site or holding quarters for slaves. 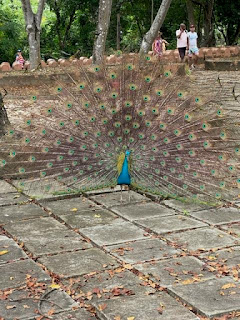 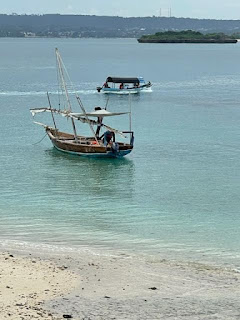 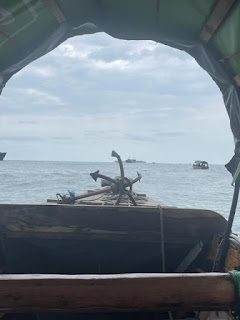 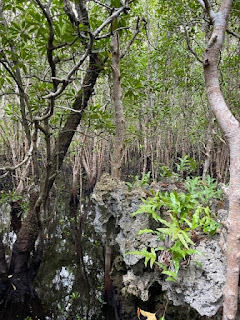 The mangrove forest on Zanzibar. 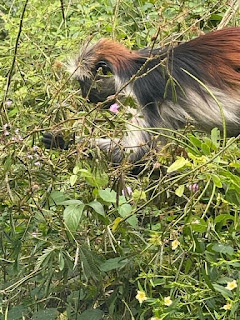 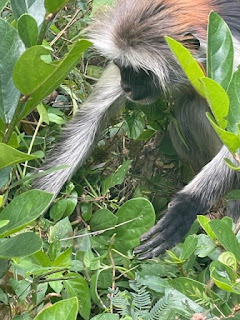 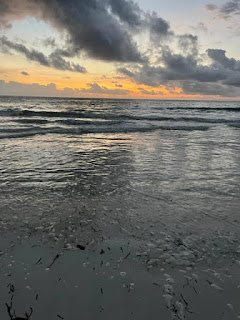 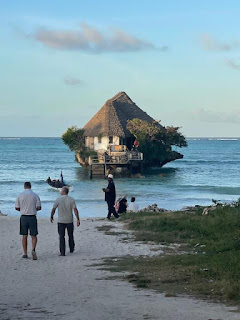 The Rock restaurant, accessible on foot at low tide and by boat at high tide. 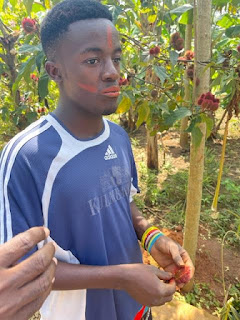 Red makeup and lipstick from a plant at the Zito Spice Farm. 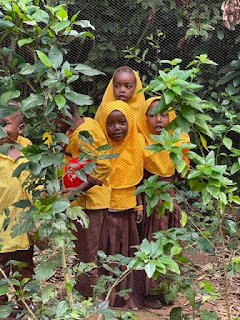 Children saying hello during our visit to the butterfly farm. 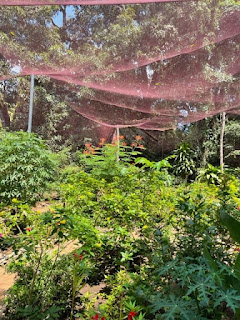 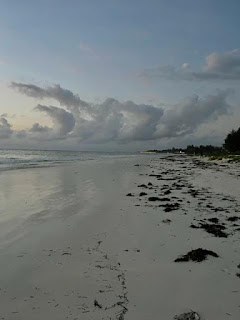