Famous naturalist Charles Darwin spent five weeks in the Galapagos in 1835. He was fascinated by the differences in species between islands, particularly the different beak shapes of finches. Arguing that species adapt over time to face challenges presented in their own environments, he developed his theory of evolution. When On the Origin of Species was published in 1859,  it revolutionized scientific thought. 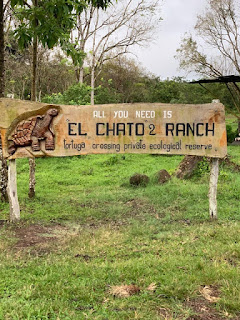 Although tortoises can be spotted on several islands, the sanctuary on Santa Cruz is unforgettable. 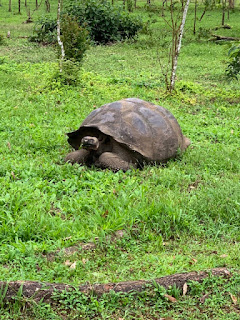 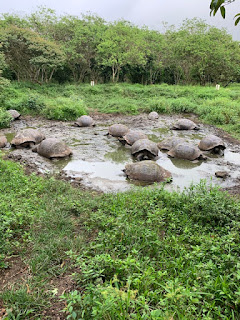 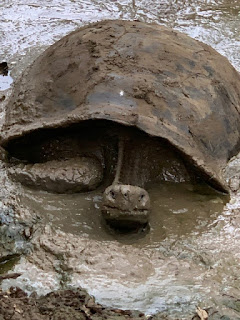 Said to be the inspiration for Steven Spielberg's "ET" 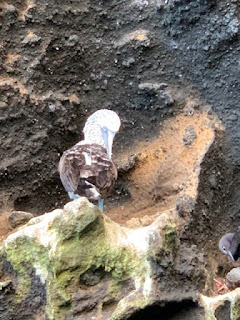 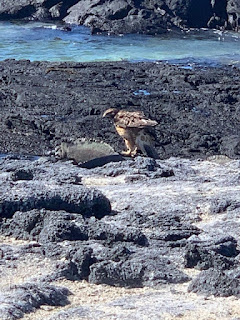 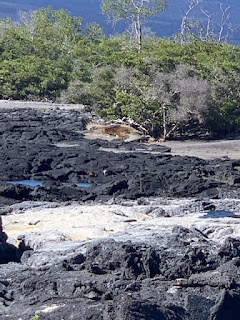 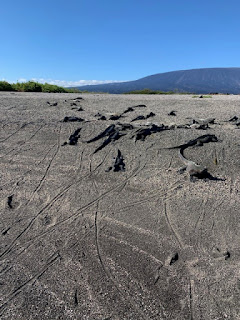 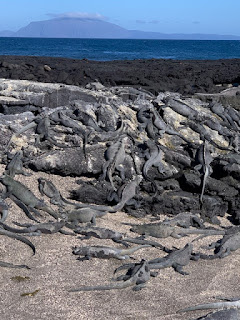 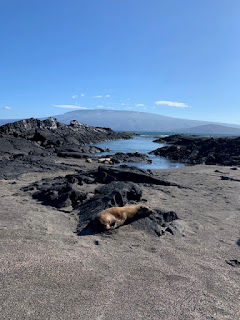 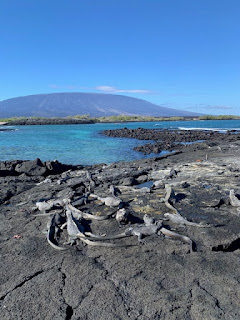 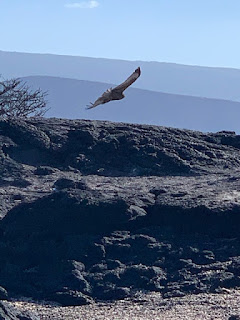 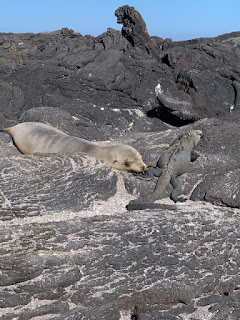 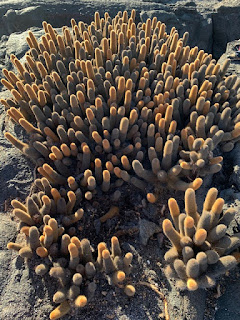 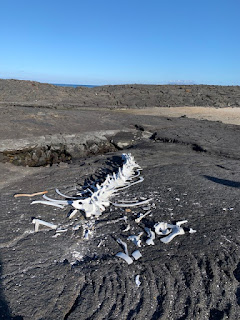 Snorkeling or diving in the islands is spectacular. An incredible variety of fish dart everywhere, and encounters with marine iguanas and sea turtles are highly likely. Definitely, the Galapagos Islands are an experience that will not be forgotten!