The Sacred Valley: Heartland of the Inca

From Puerto Maldonado, we flew into Cusco and traveled by van to the Belmond Rio Sagrado, a sprawling property located on several acres bordering the Rio Urubamba.  Along the way, we stopped at an animal sanctuary featuring the camelid species--llamas, guanacos, vicunas, and alpacas--as well as the Peruvian hairless dog, pumas, and condors. 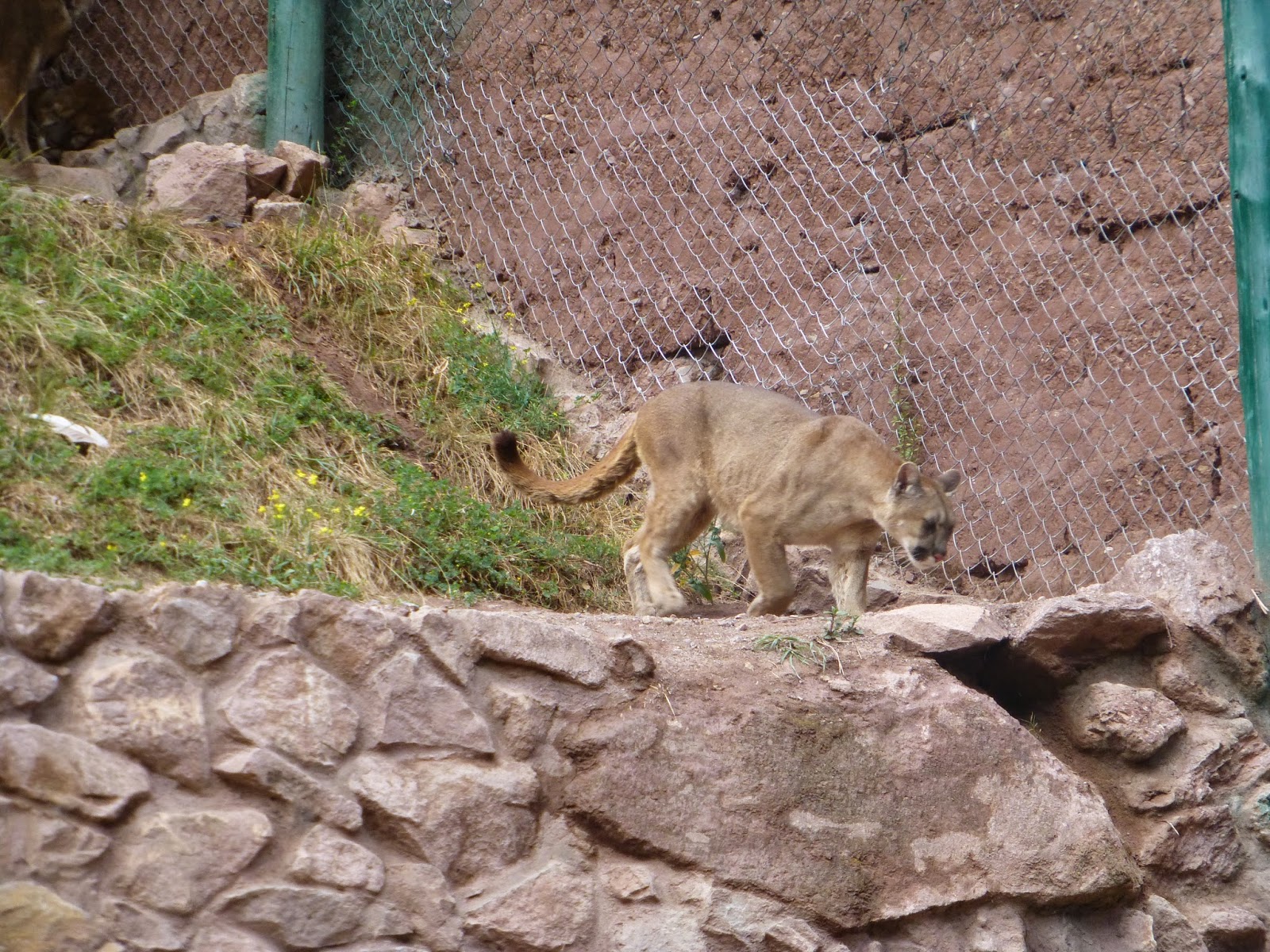 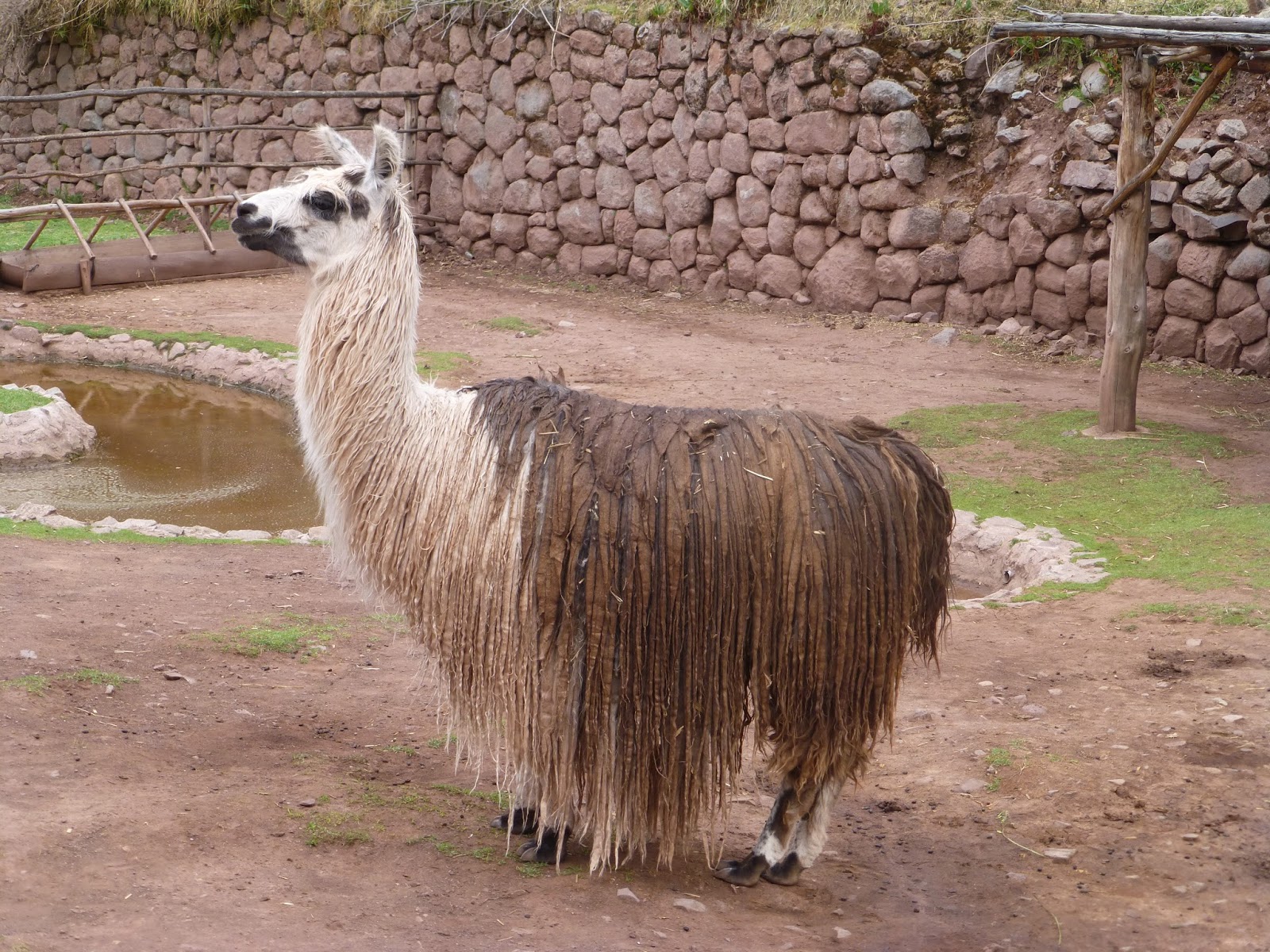 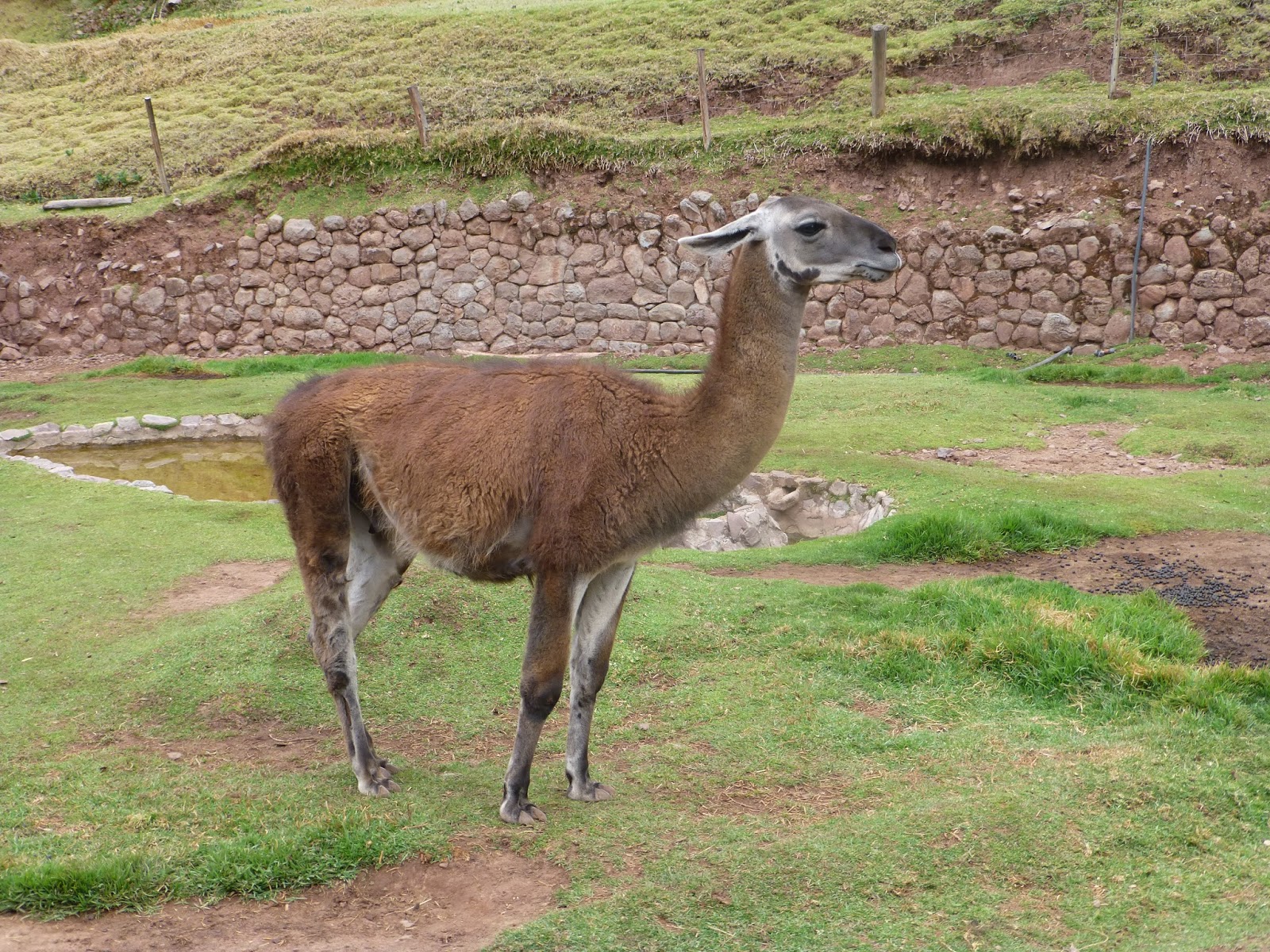 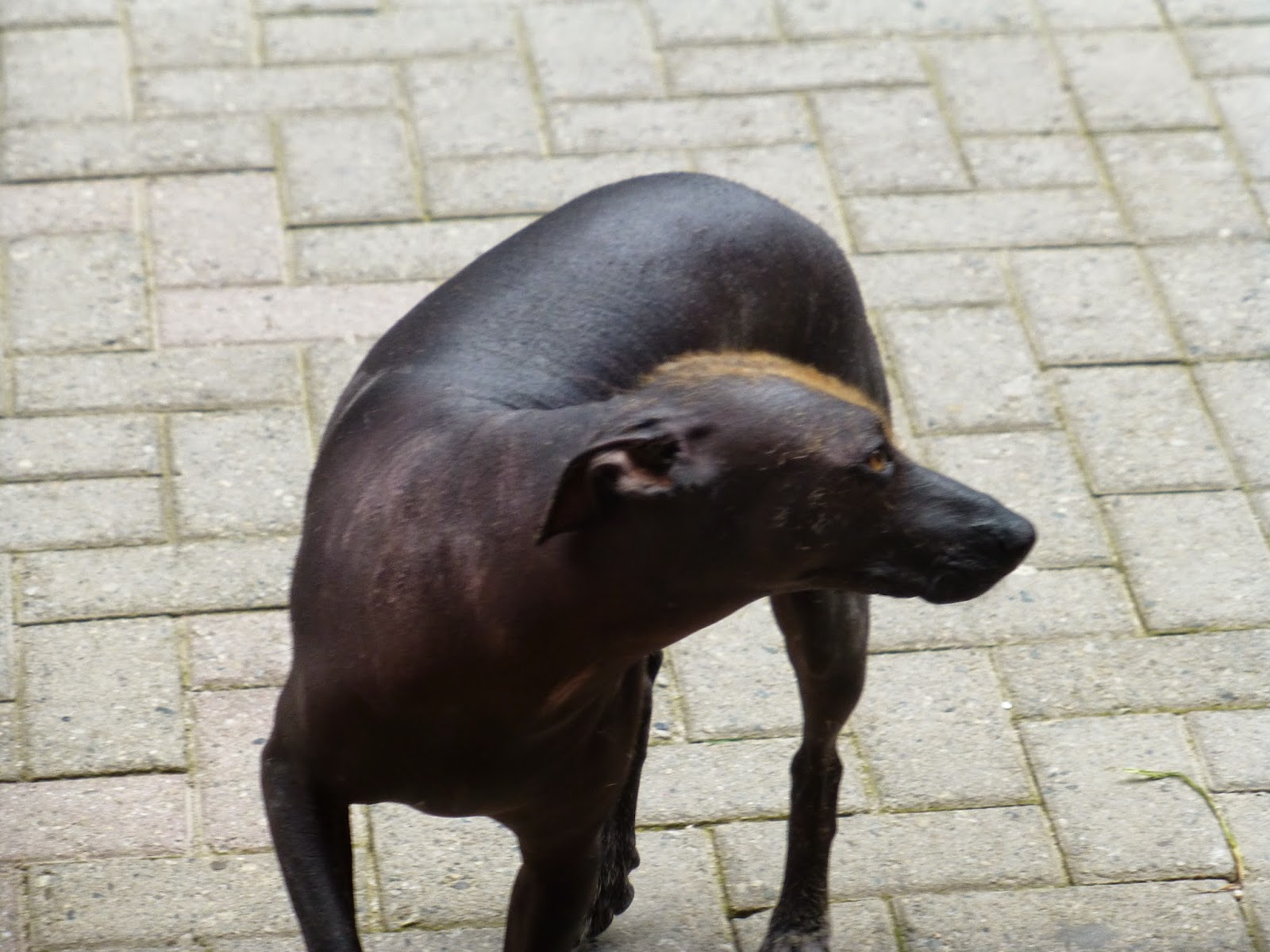 The condors flew from one end of their enclosed space to the other, and were truly impressive in the air.  Weighing up to 33 pounds, a condor's wingspan can exceed 10 feet, second only to the albatross amongst all flying birds. 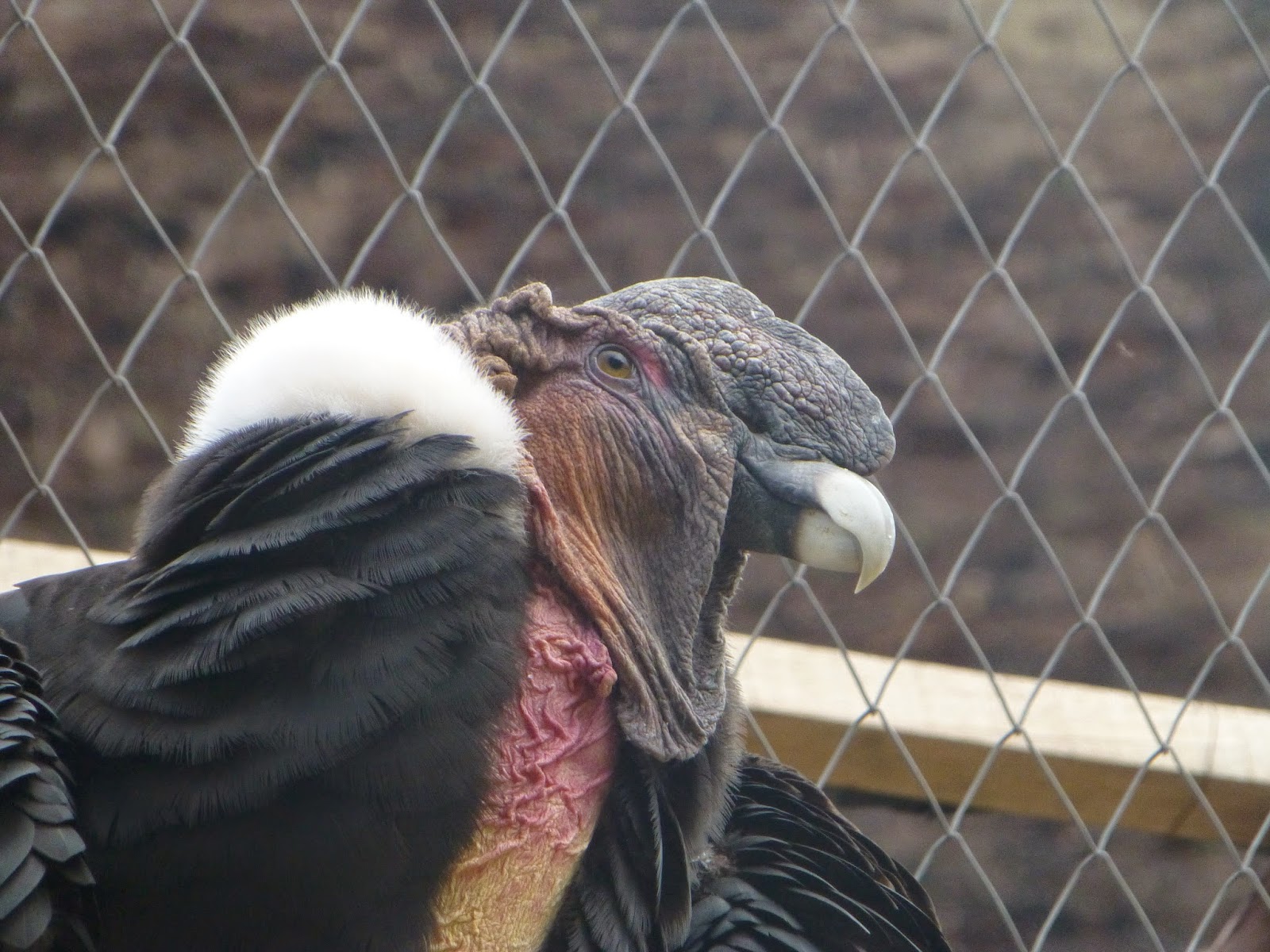 The vicuna grows the finest wool in the world, but the quantity produced is so meager that the animal can be shorn only once every three years.  Because domestication efforts have been unsuccessful, the vicuna must be trapped in the wild.  Once endangered, the vicuna is now protected and the entire process of trapping the animal and shearing the wool is highly regulated by the government.

We visited the colorful village of Pisac, with a traditional market that is now geared to tourism.  The coca leaf is legal in Peru and purportedly helps one adjust to the altitude--over 8,000 feet in the Sacred Valley.  We followed our driver through a seemingly endless warren of narrow, stone lanes until we found a local market and an elderly woman who sold us three baggies of leaves for about one dollar.  Of those in our party who chewed the dark green leaves, we all agreed that they helped adjust to the altitude.  There is no 'high' involved; it seems more akin to a subtle energy boost. 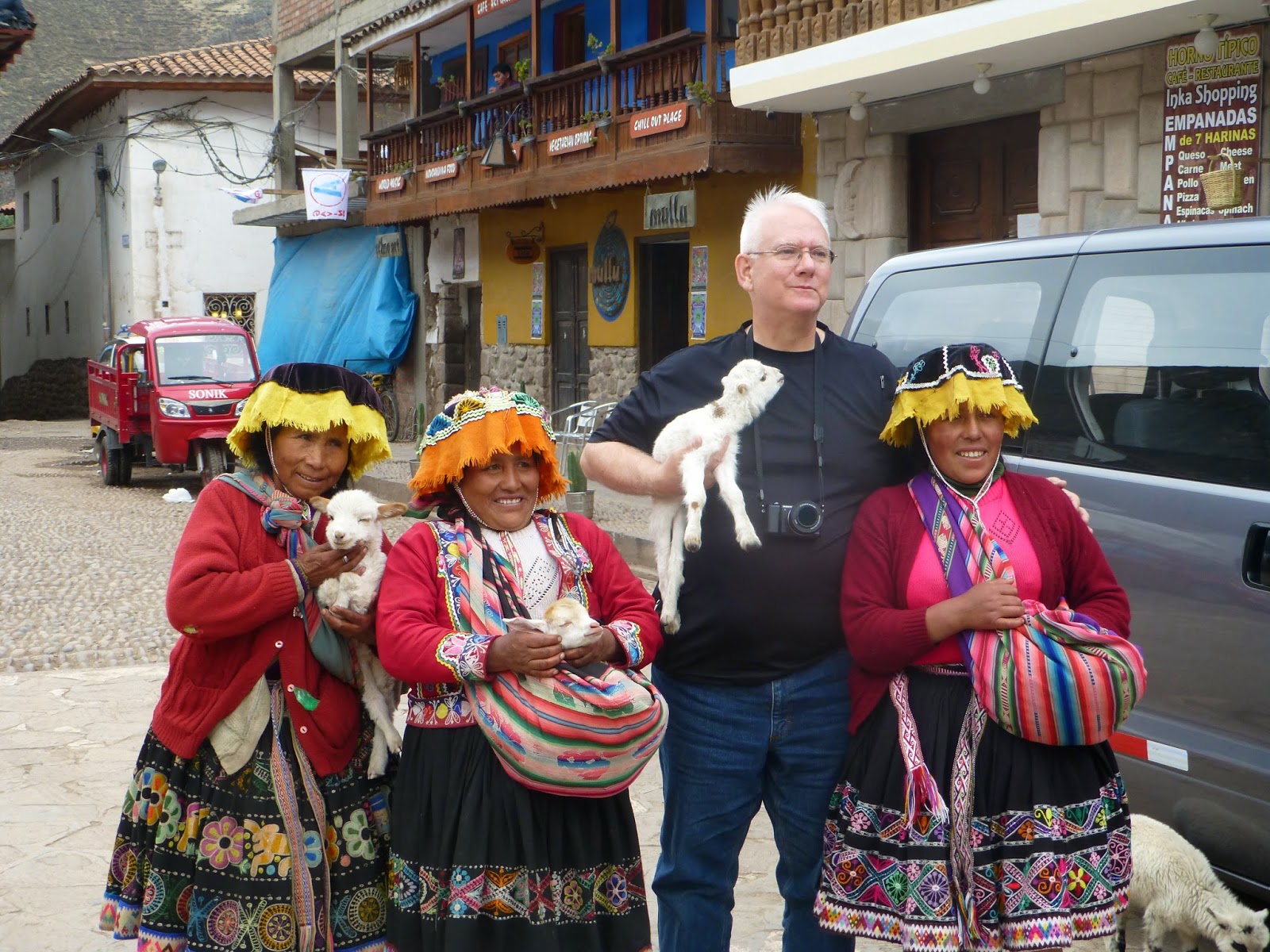 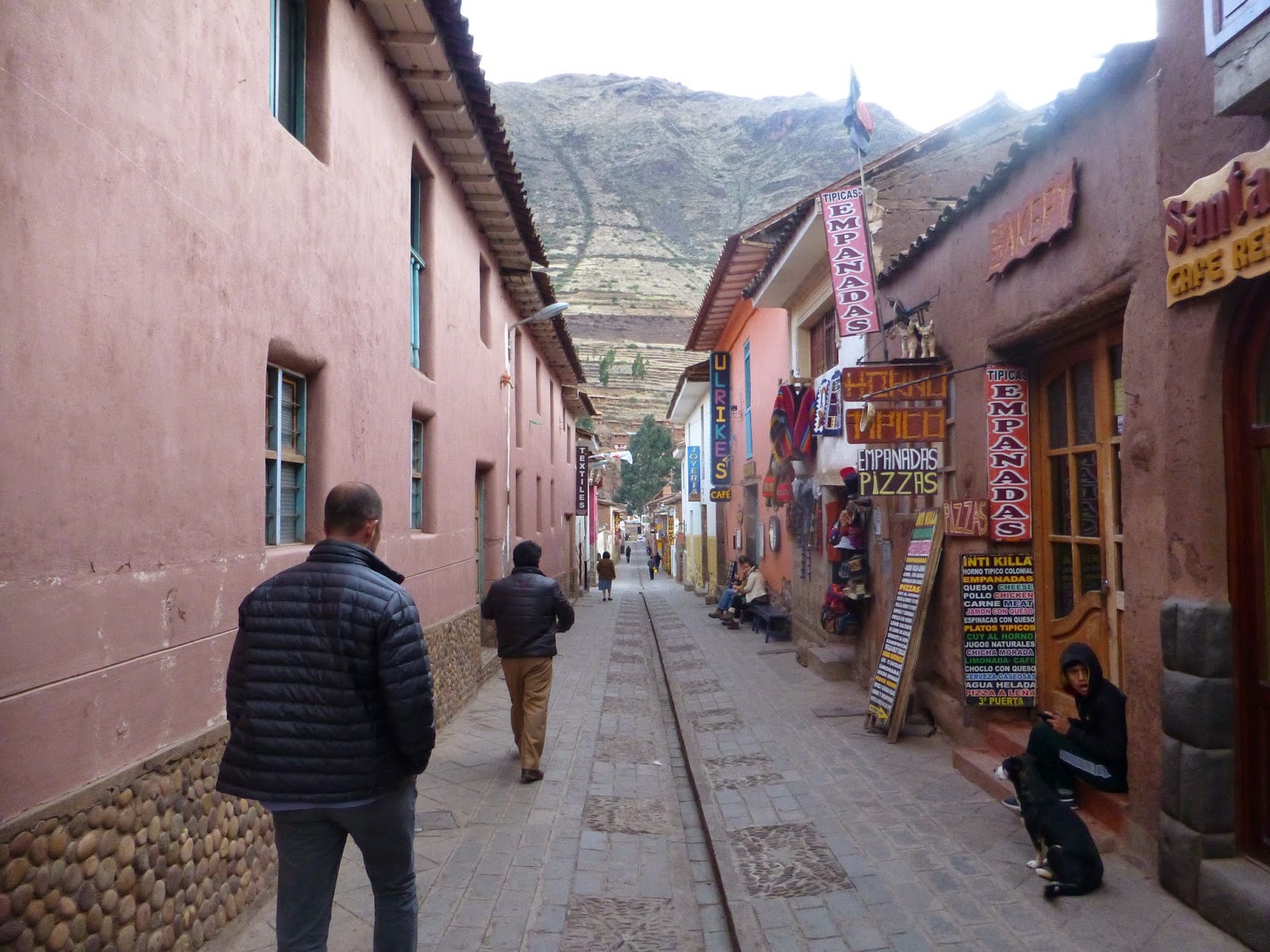 We also visited Chinchero, at over 12,000 feet, and viewed immense agricultural terraces constructed by the Inca that are still in use today.  The language of the Inca, Quechua, is still spoken by the locals.  Nearby is Moray, which resembles an amphitheater.  While some believe that the site may have hidden meaning, it clearly had an agricultural purpose and may have served as, essentially, a laboratory for the Inca to research the best growing conditions for certain crops by varying the elevation. 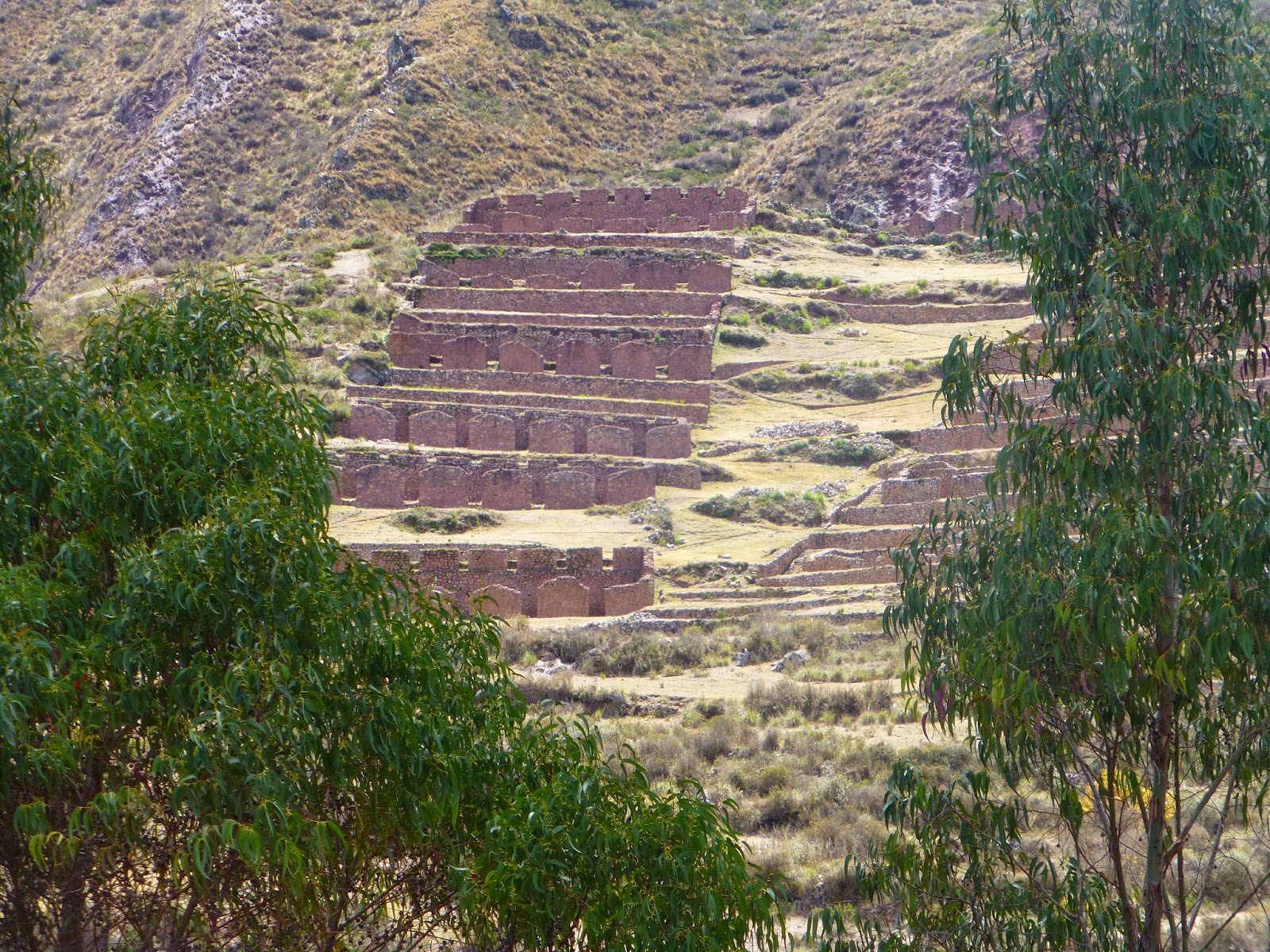 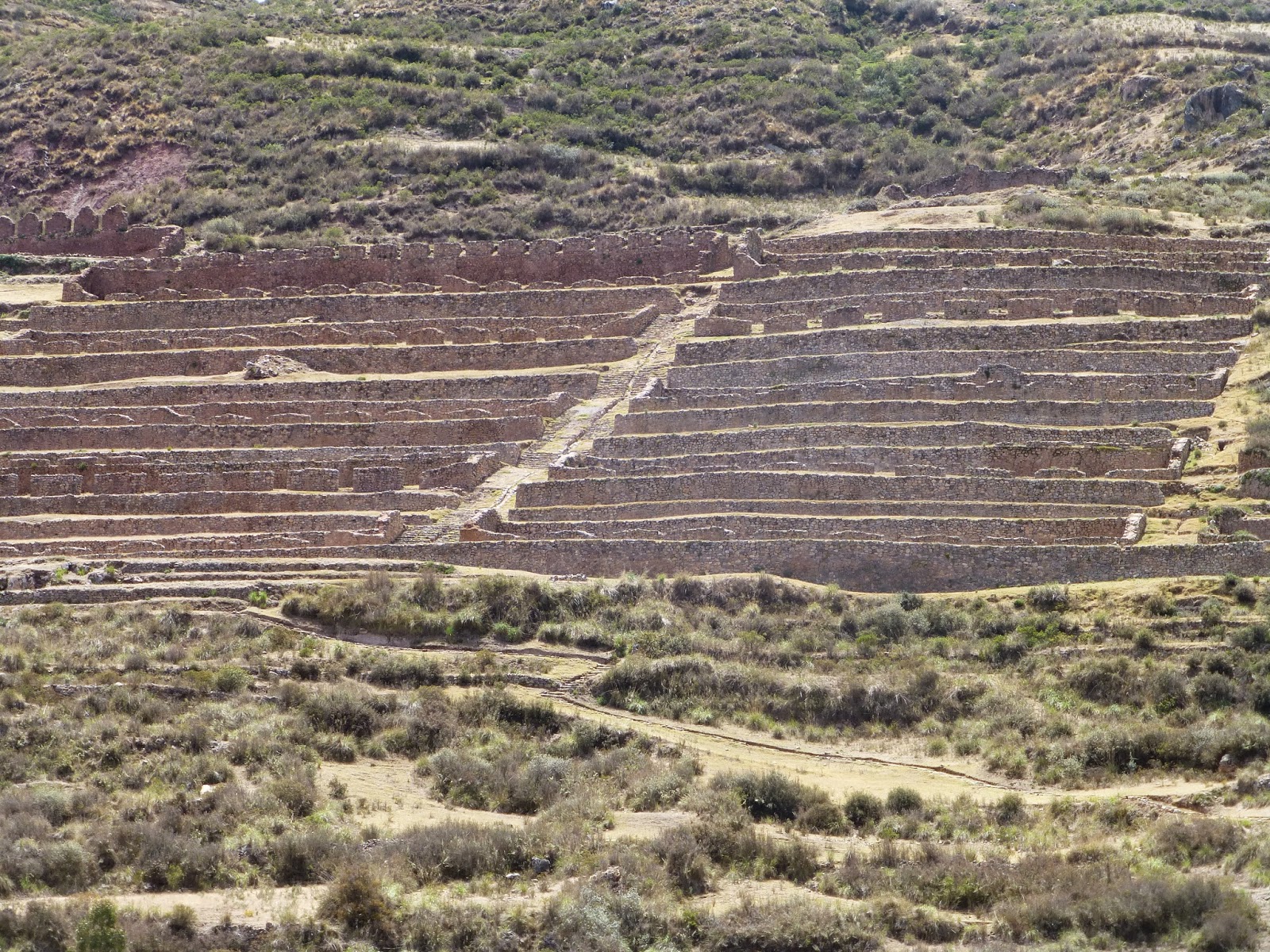 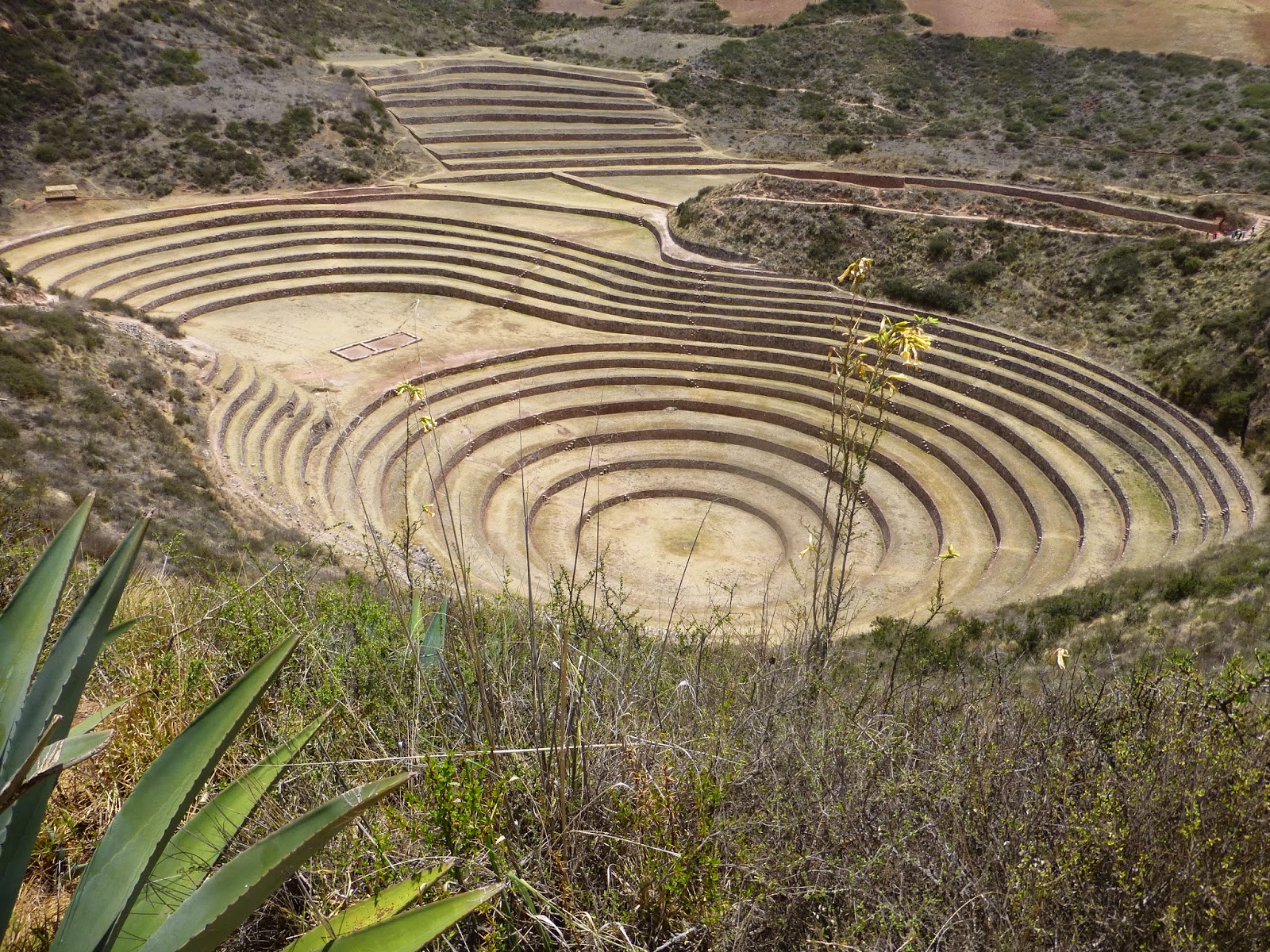 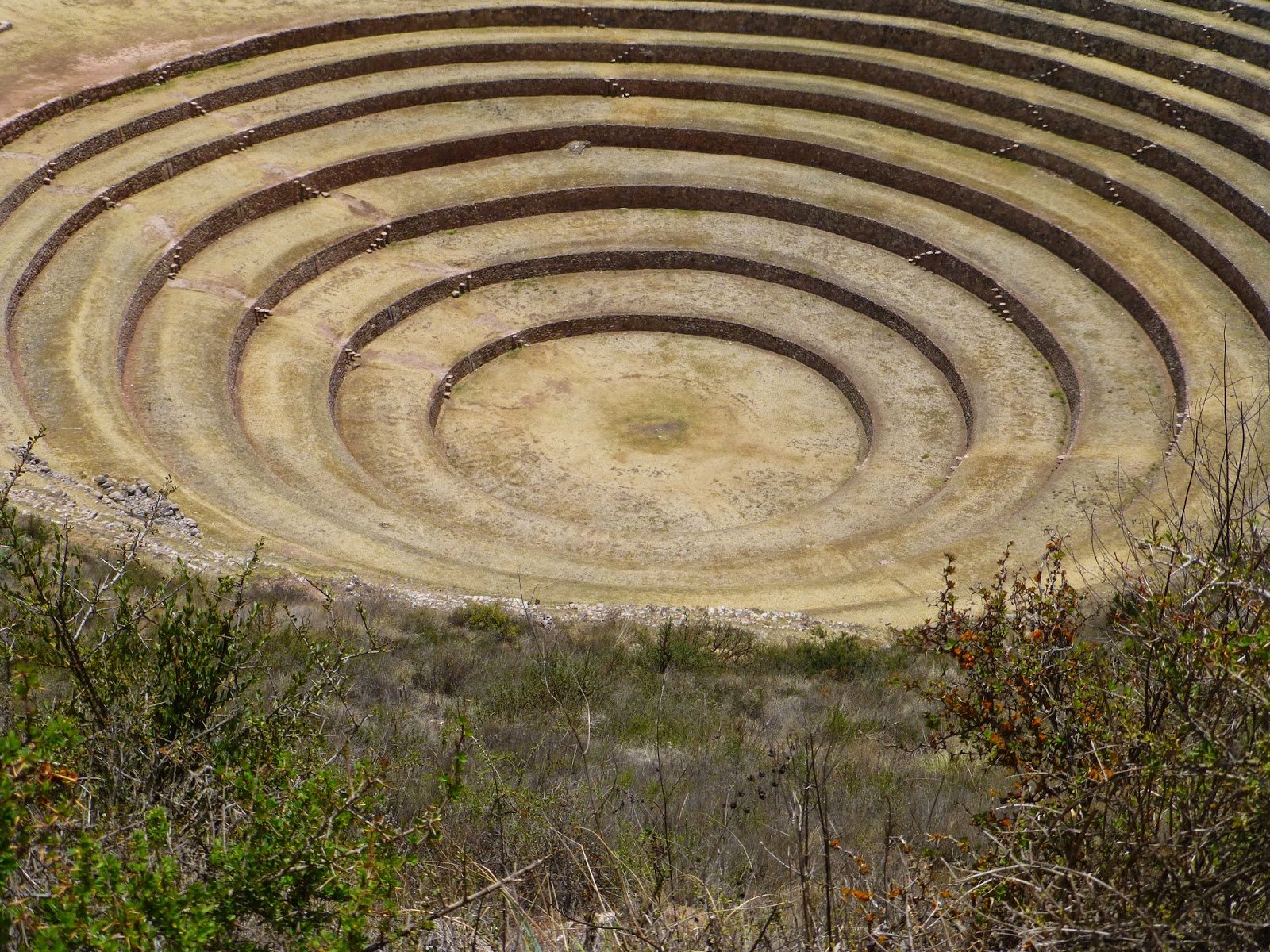 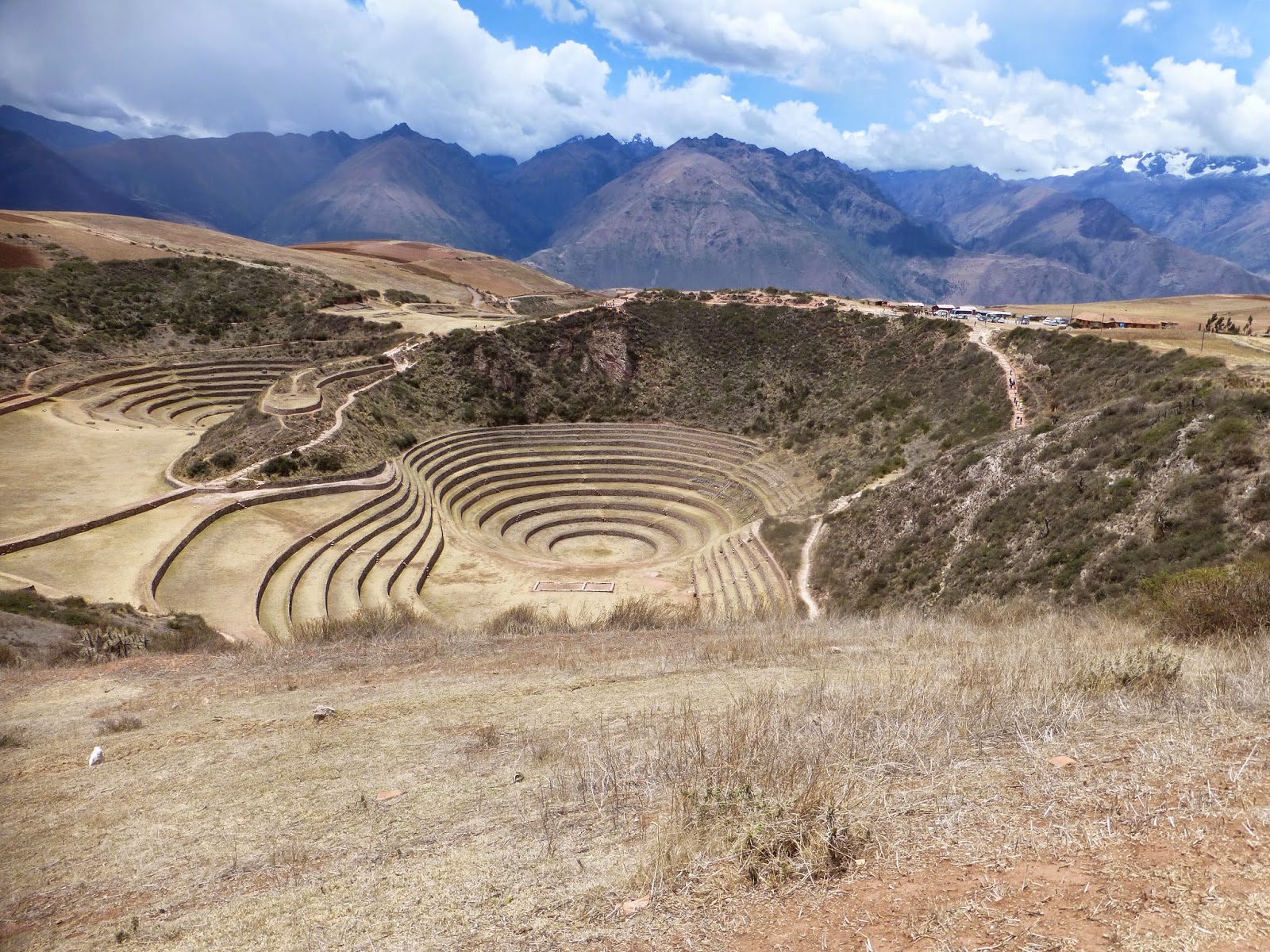 After an excellent buffet luncheon at the Parador de Moray ranch, we proceeded to the Salinas de Maras (salt mines), accessible via a serpentine road that winds along the face of a sheer cliff.  For thousands of years, salt water has been funneled into over 3,000 man-made wells to evaporate in the sun and hundreds of workers continue to harvest salt to this day.  The view from above is other-worldly. 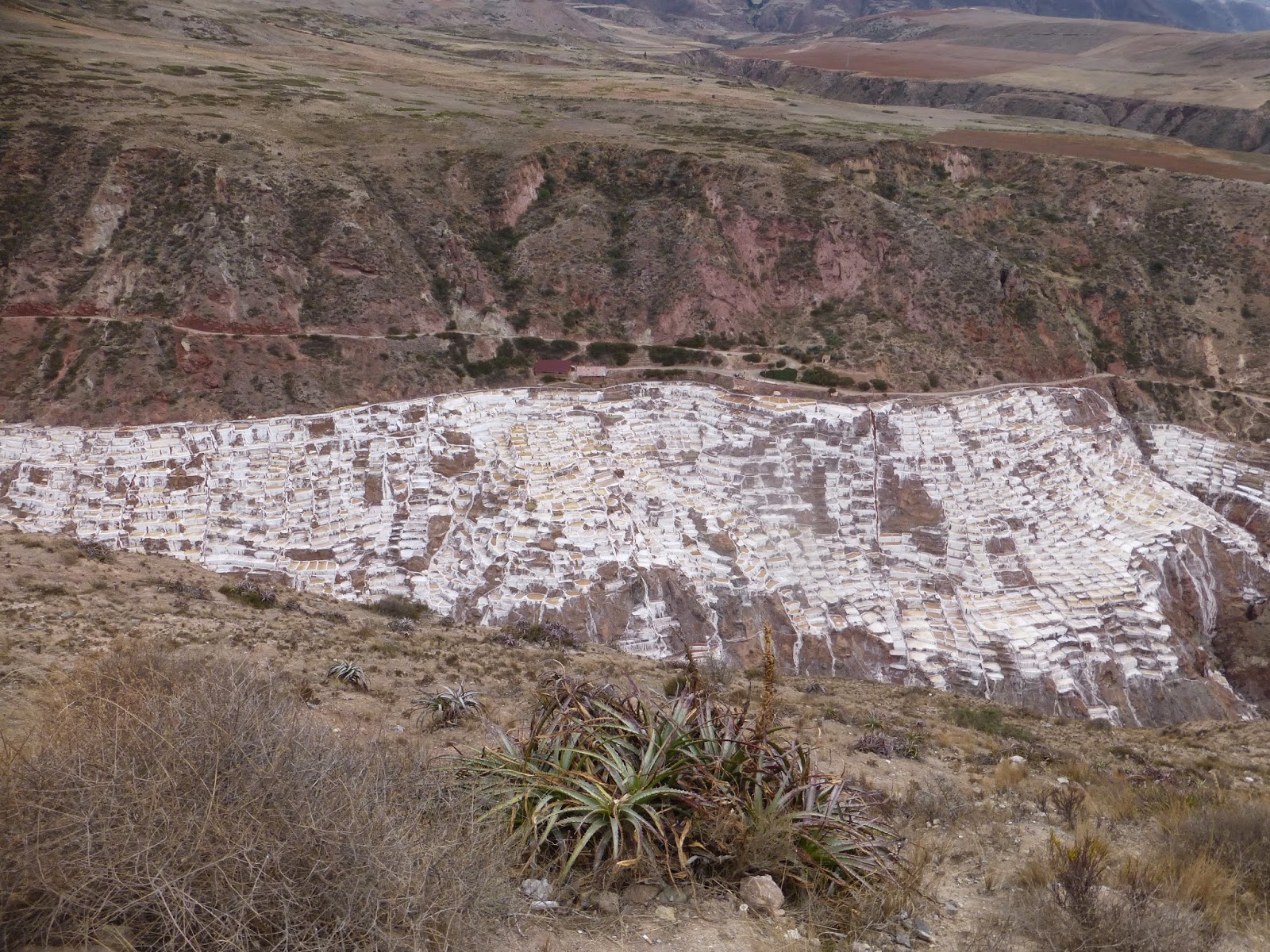 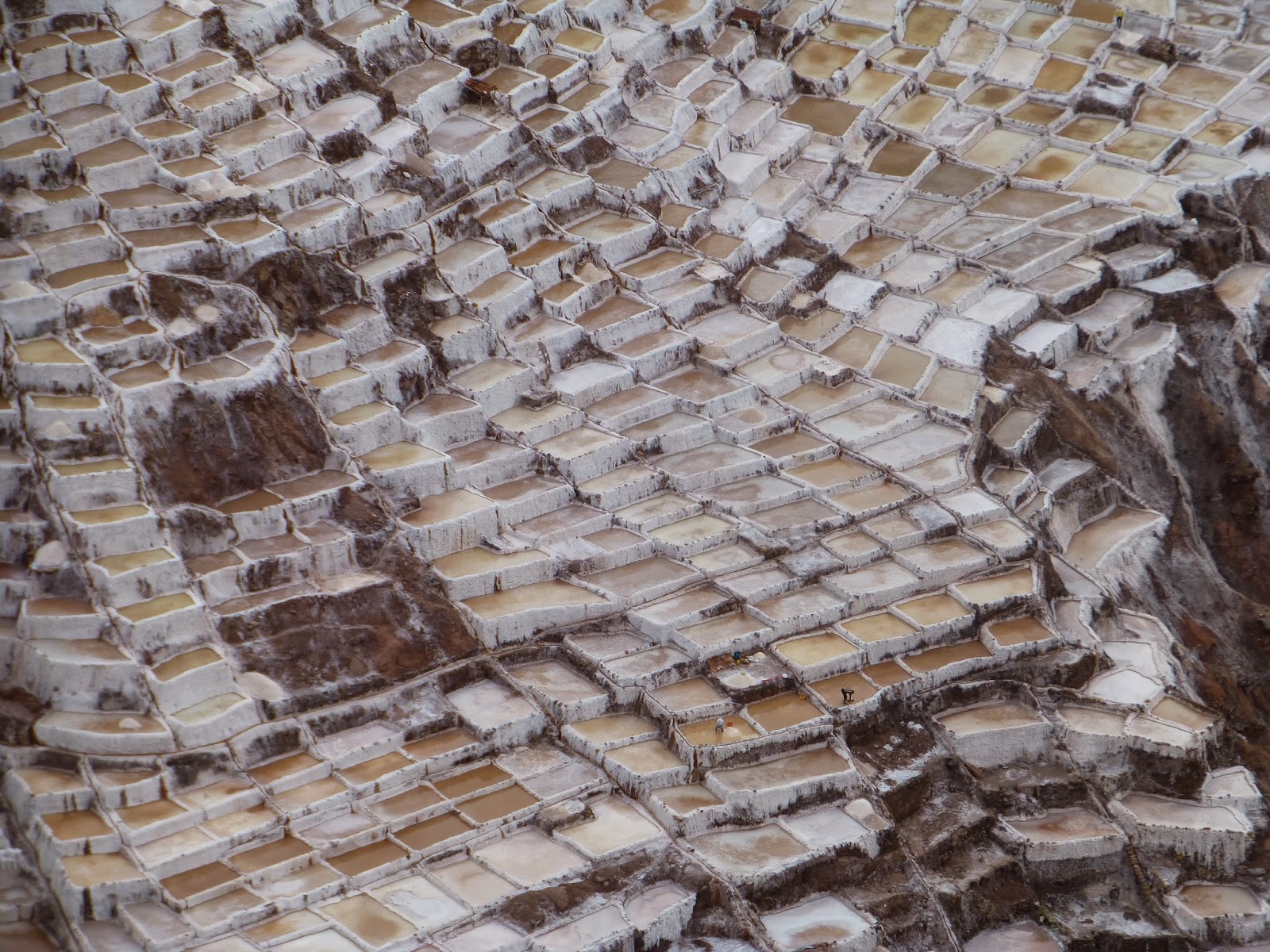 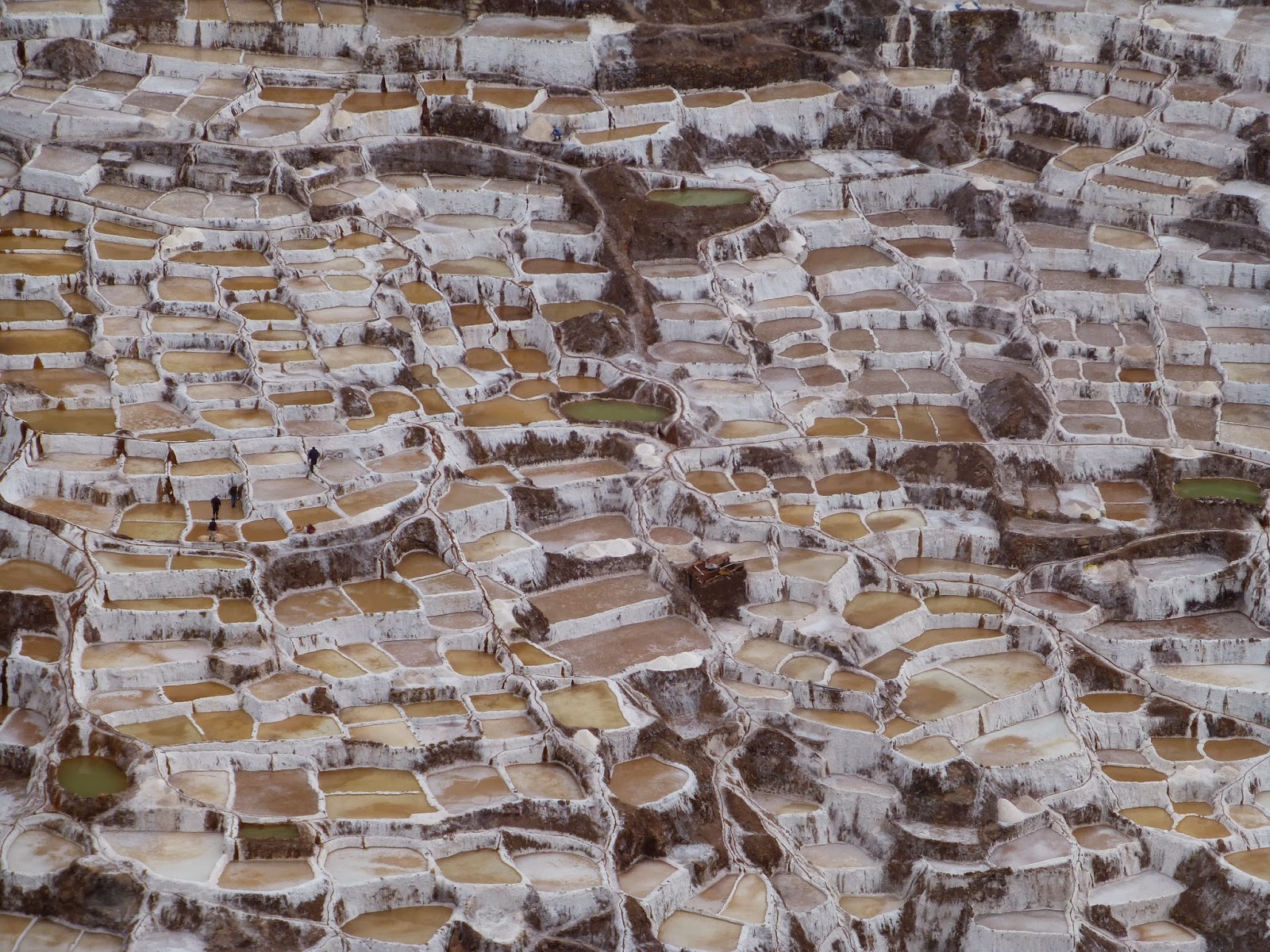 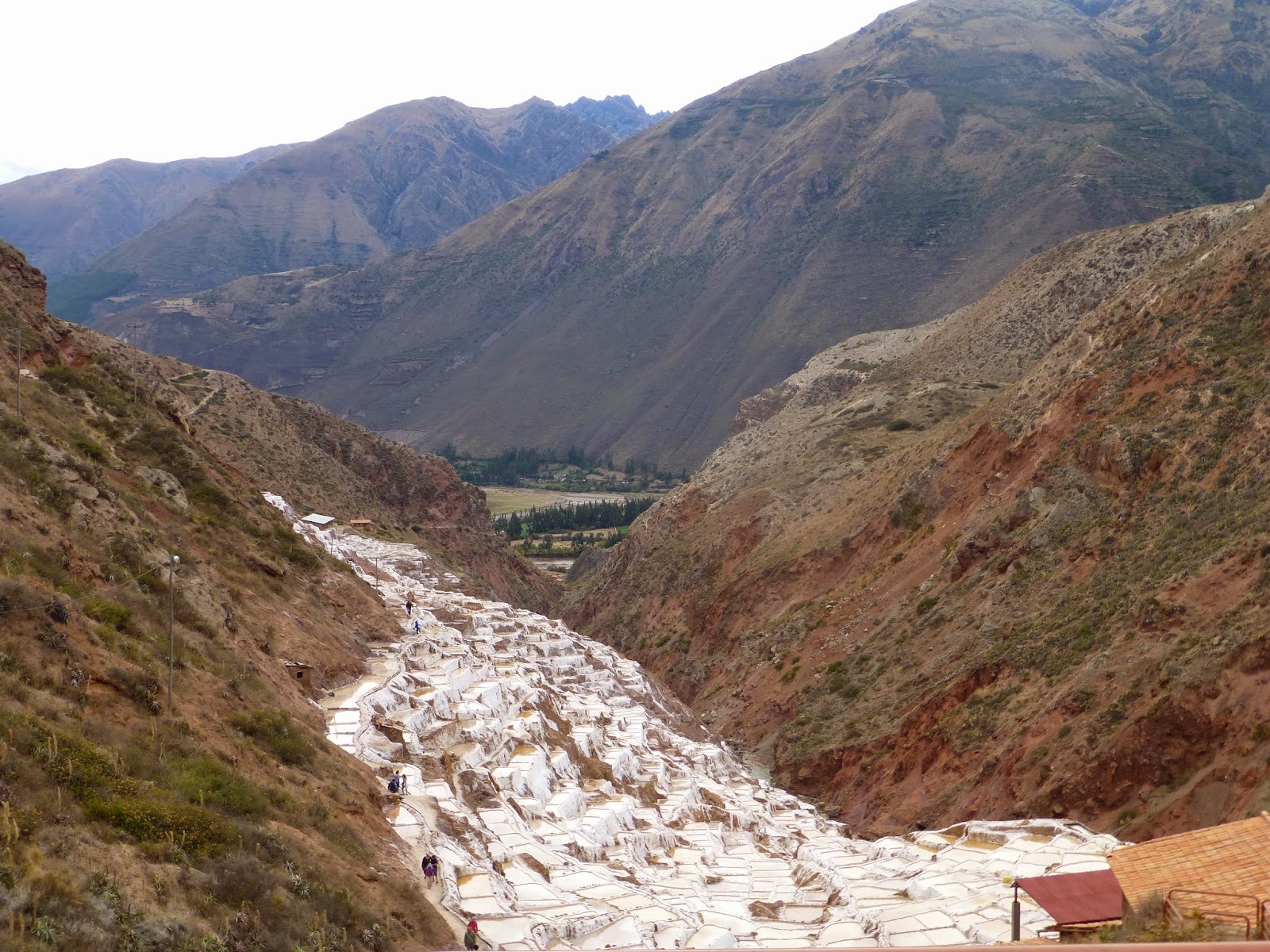 We stopped at a small market, operated by a few families, and enjoyed a fascinating demonstration of how wool is cleaned, dyed, and woven.  Using only natural substances, an amazing variety of vibrant, rich colors are produced.  On the way back to the hotel, we stopped at a roadside establishment selling chicha, Peruvian corn beer.  We also played sapo, a popular game in Peru, which involves the attempt to toss a coin into the mouth of a large, sculpted frog.  Betting is encouraged, and I assume that amount wagered depends upon how much chicha has been consumed.  We tried both original and fruit-flavored chicha.  A little of each went a long way. 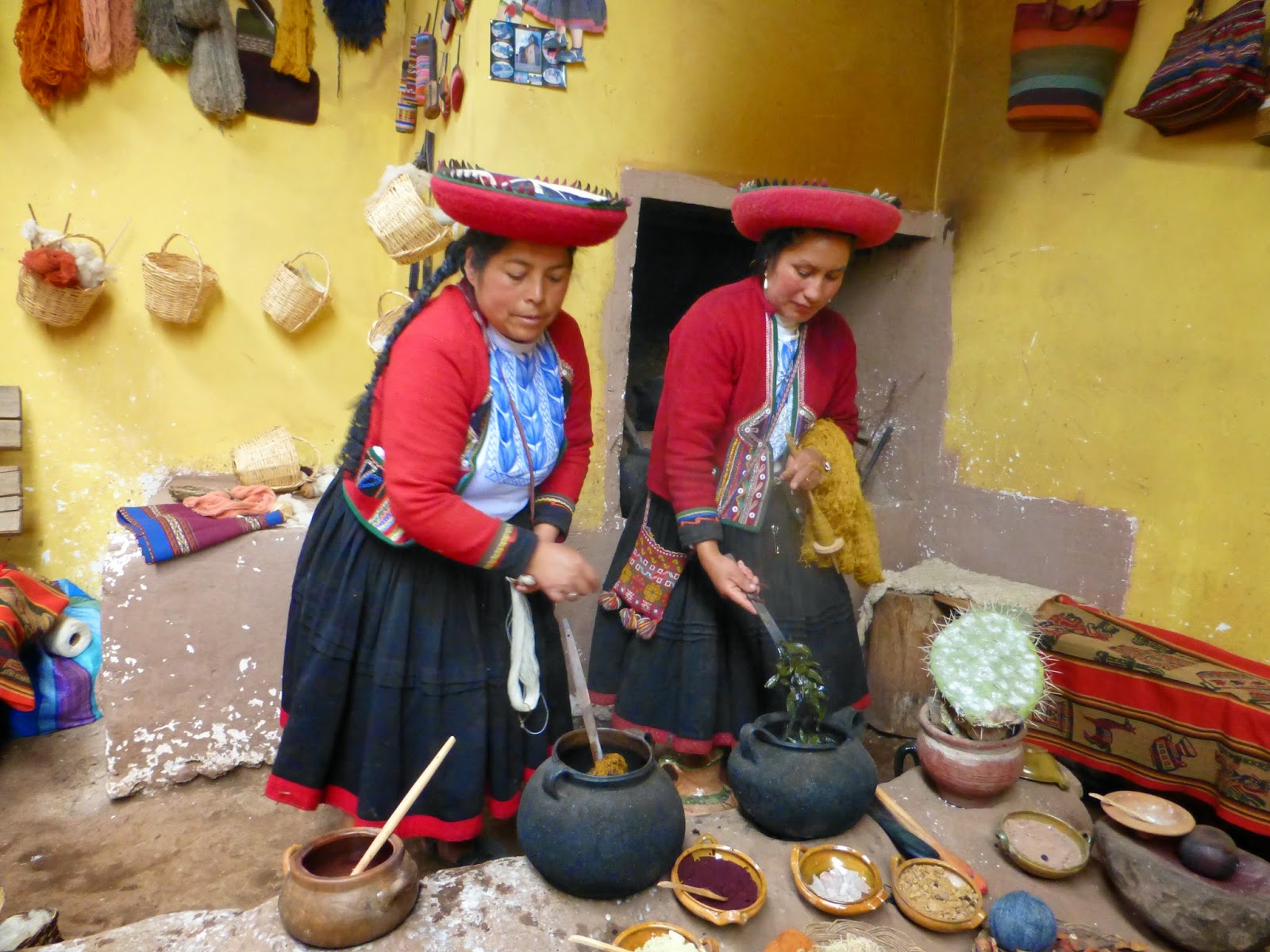 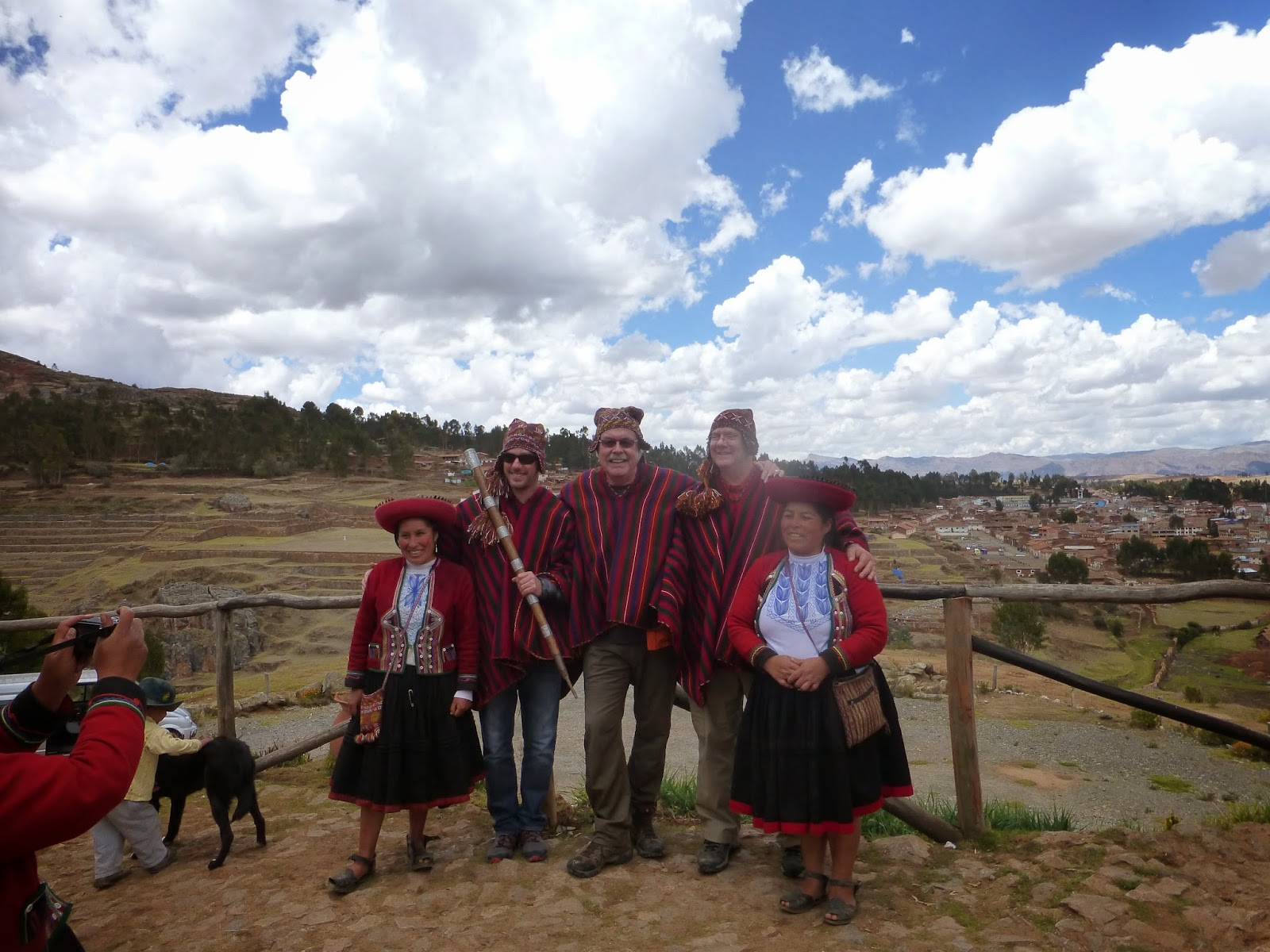 Dressed by our new Peruvian friends 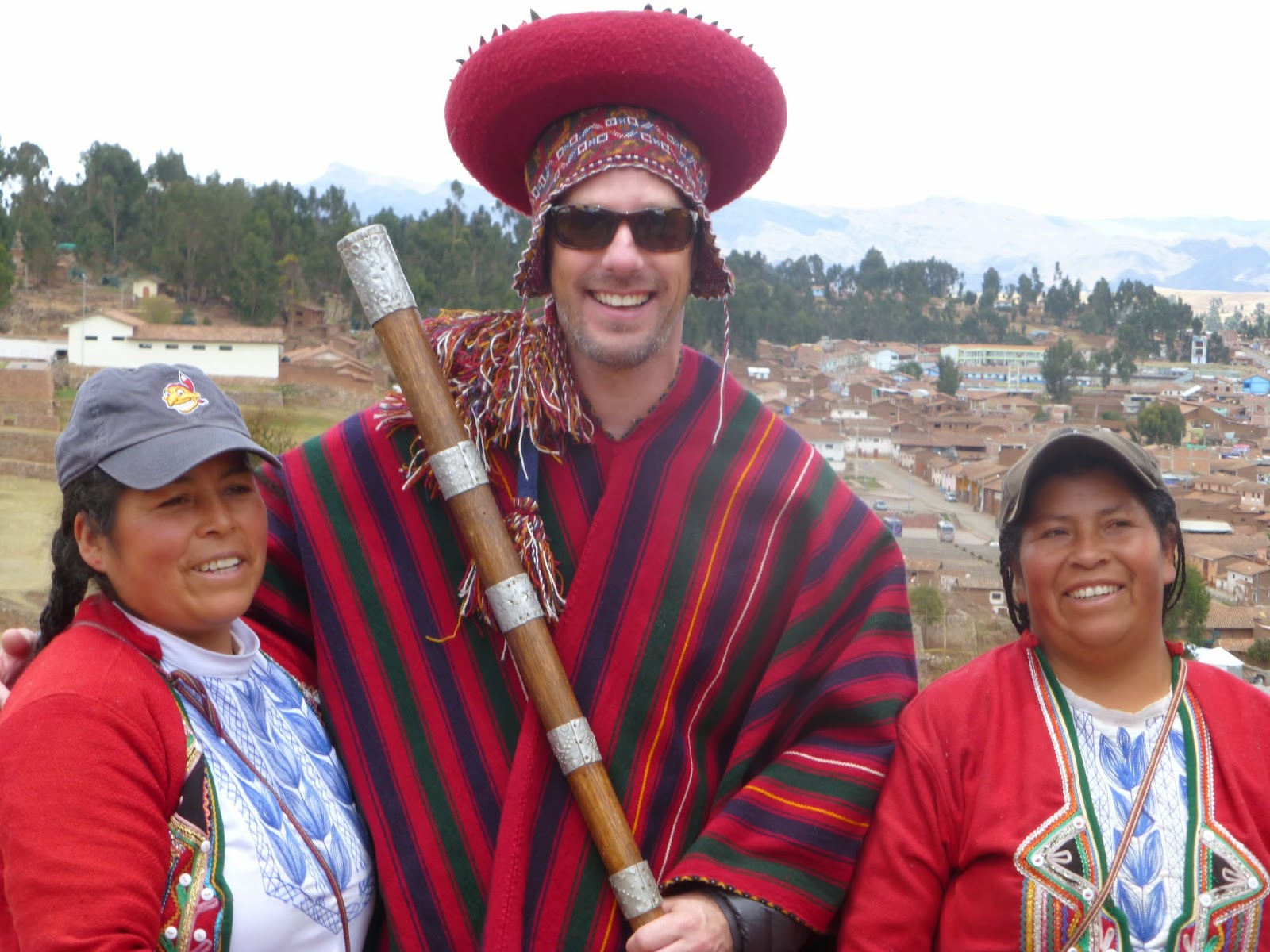 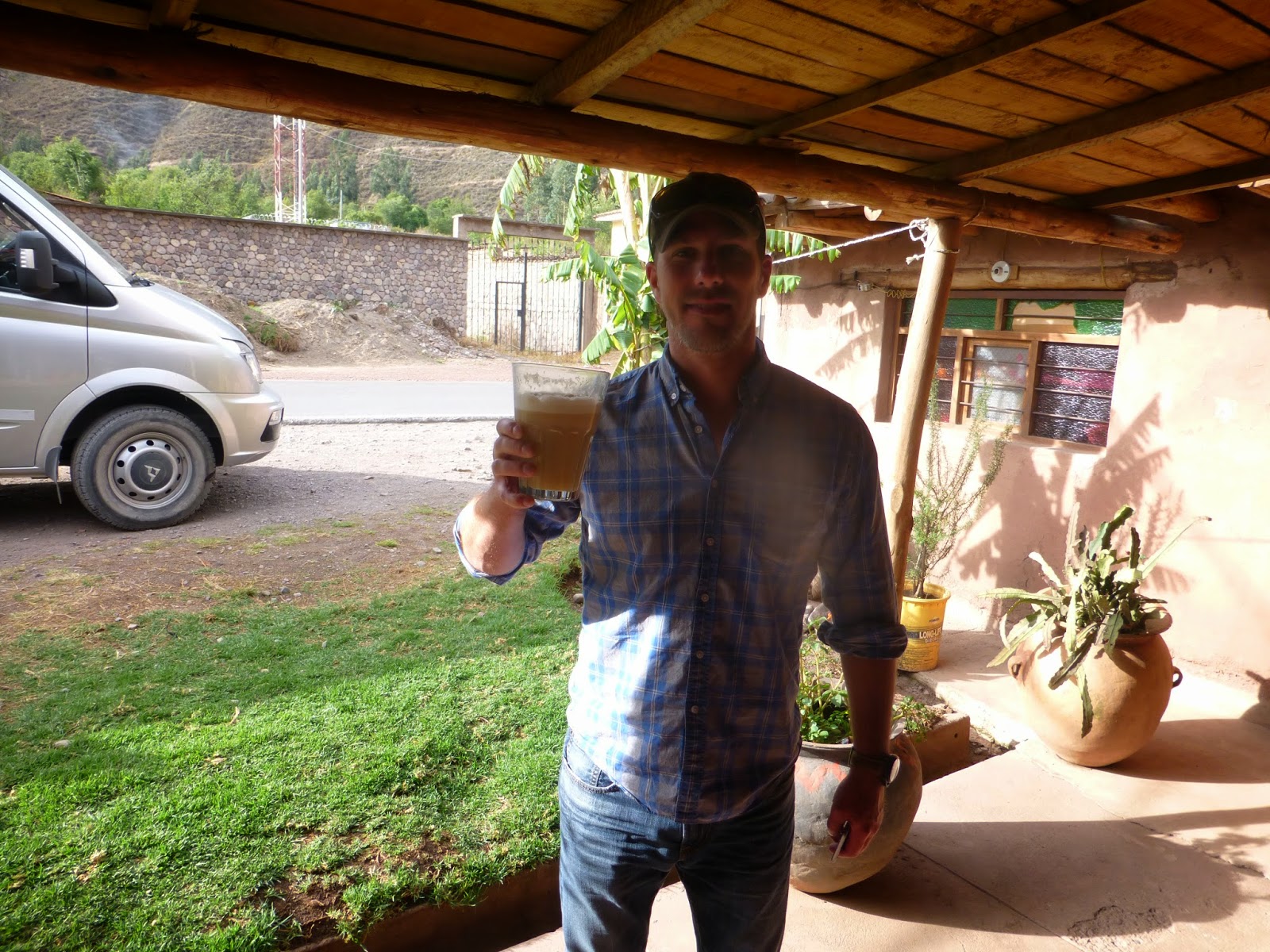