Our first stop on our two-week adventure was the capitol city of Lima, a bustling metropolis of nearly nine million inhabitants.  We stayed at the Belmond Miraflores hotel, in the upscale Miraflores ("look at the flowers") district.  The hotel is near the trendy multi-level Larcomar mall that hugs the face of the windswept cliff affords a panoramic view of the Pacific.  From the mall, we could see the La Rosa Nautica restaurant situated on a pier far below.  We enjoyed dinner there one evening, consuming our fair share of Lima's justly famous ceviche. 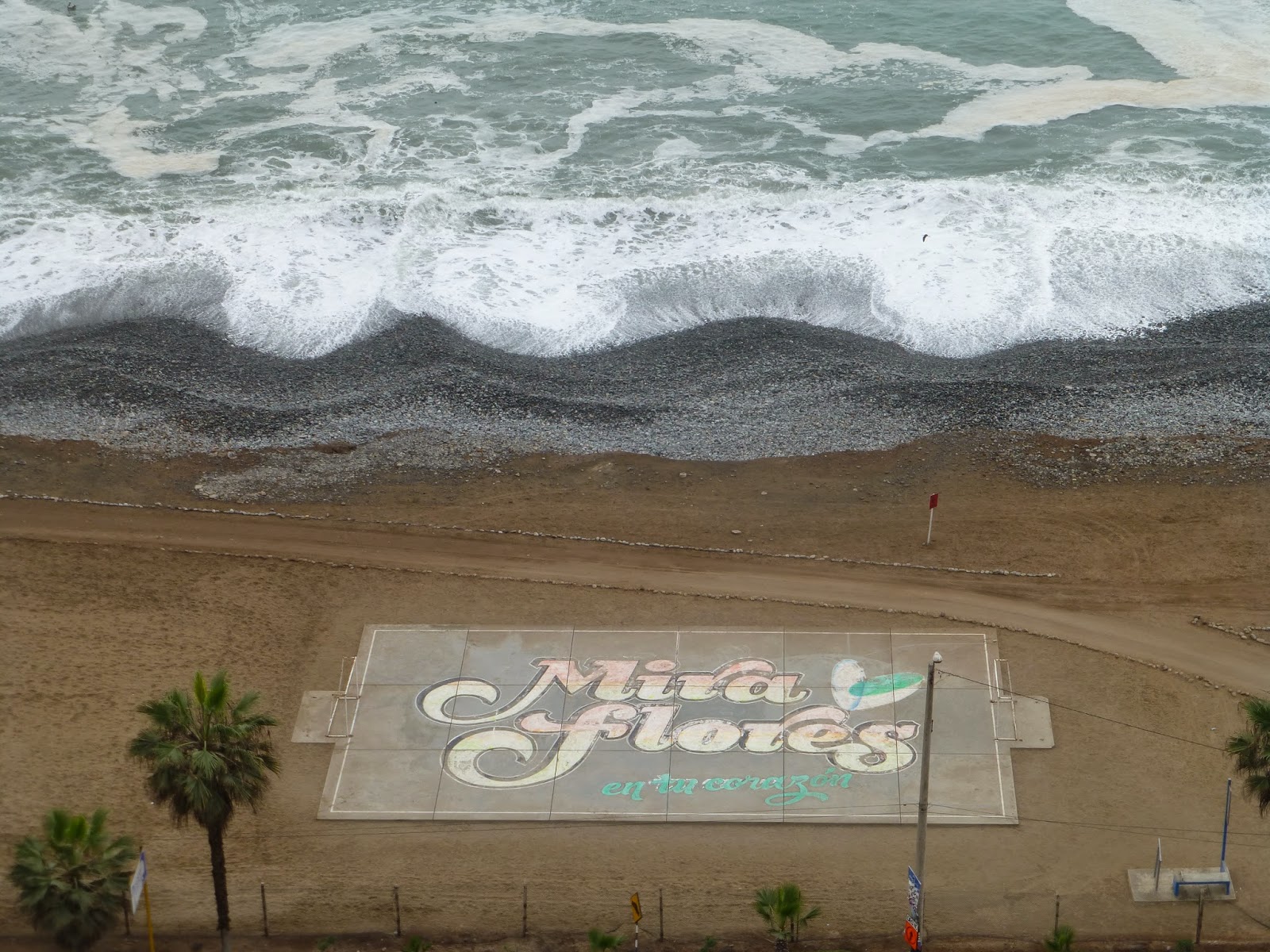 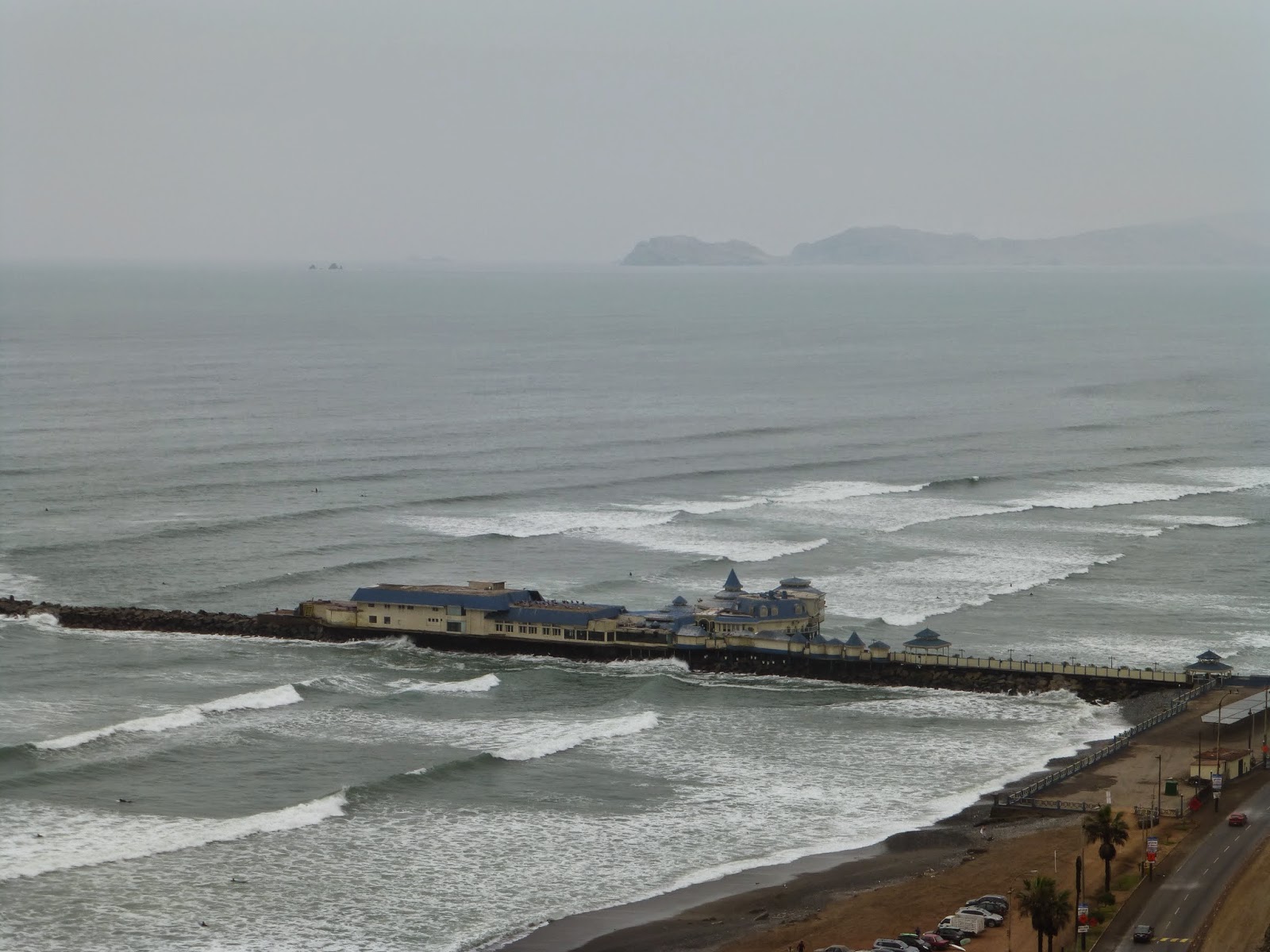 We had limited time to explore Lima and, with the help of a great guide, packed in a full day of sightseeing, beginning with the massive Plaza Mayor.  We enjoyed a stroll through the Plaza and viewed the changing of the guard at the President's residence, the Palacio de Gobierno.  Subsequently, we walked along the pedestrian thoroughfare, Jiron de la Union, and toured the Casa de Aliaga, the oldest piece of family-owned real estate in South America.  Jeronimo de Aliaga was one of Francisco Pizarro's lieutenants and erected the home in 1535.  It is still occupied by his descendants and is a spectacular showcase of Colonial architecture. 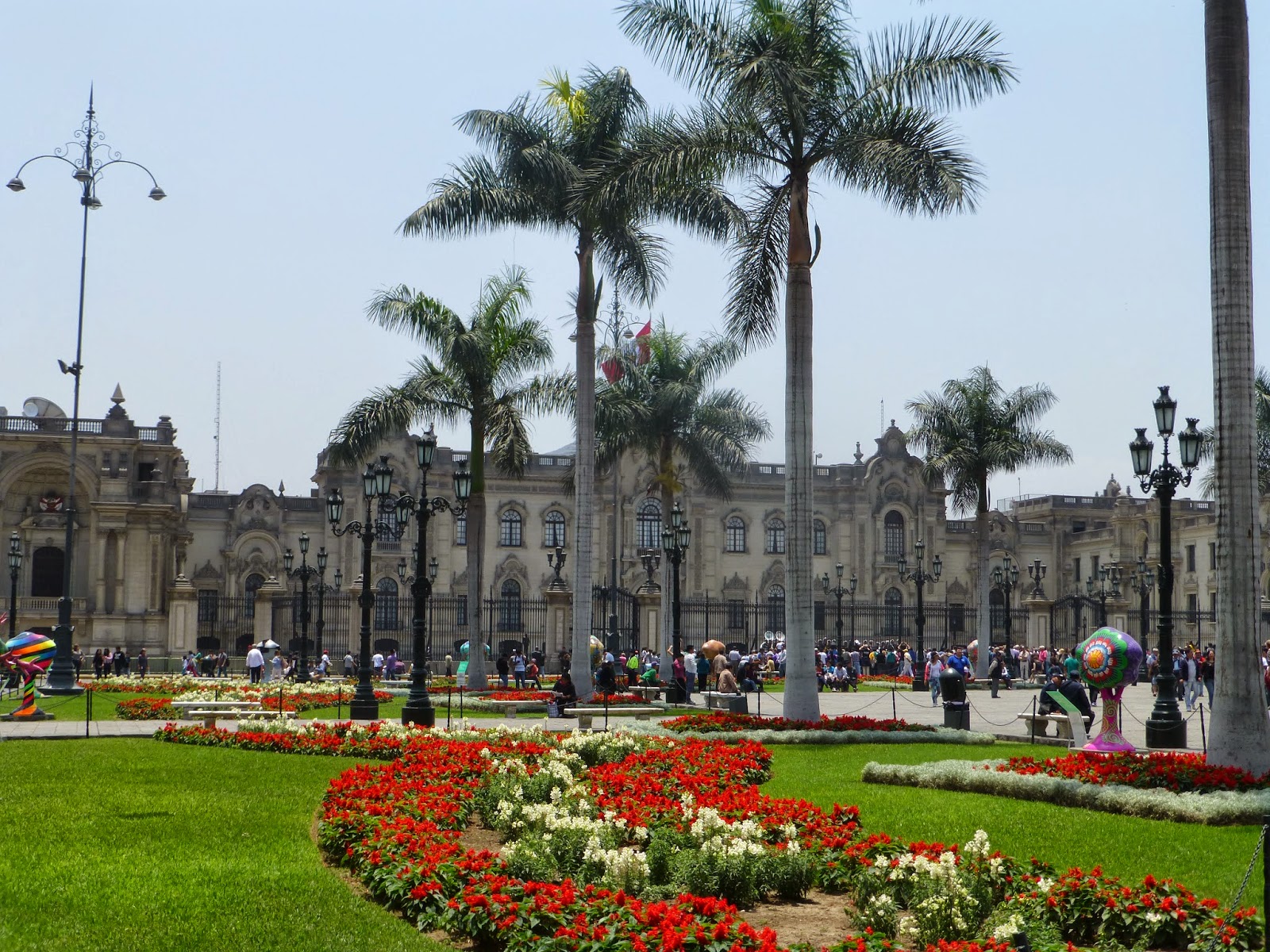 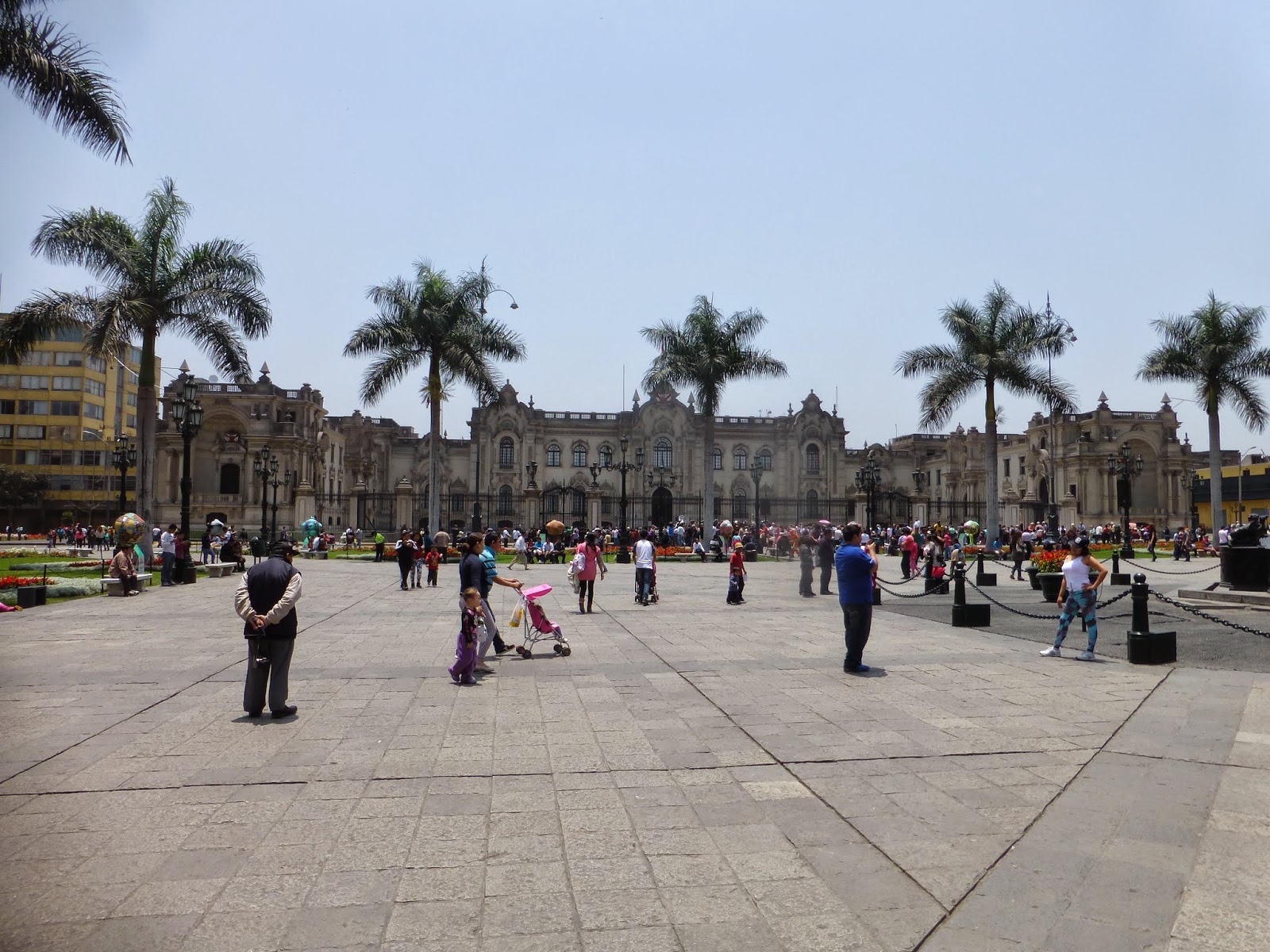 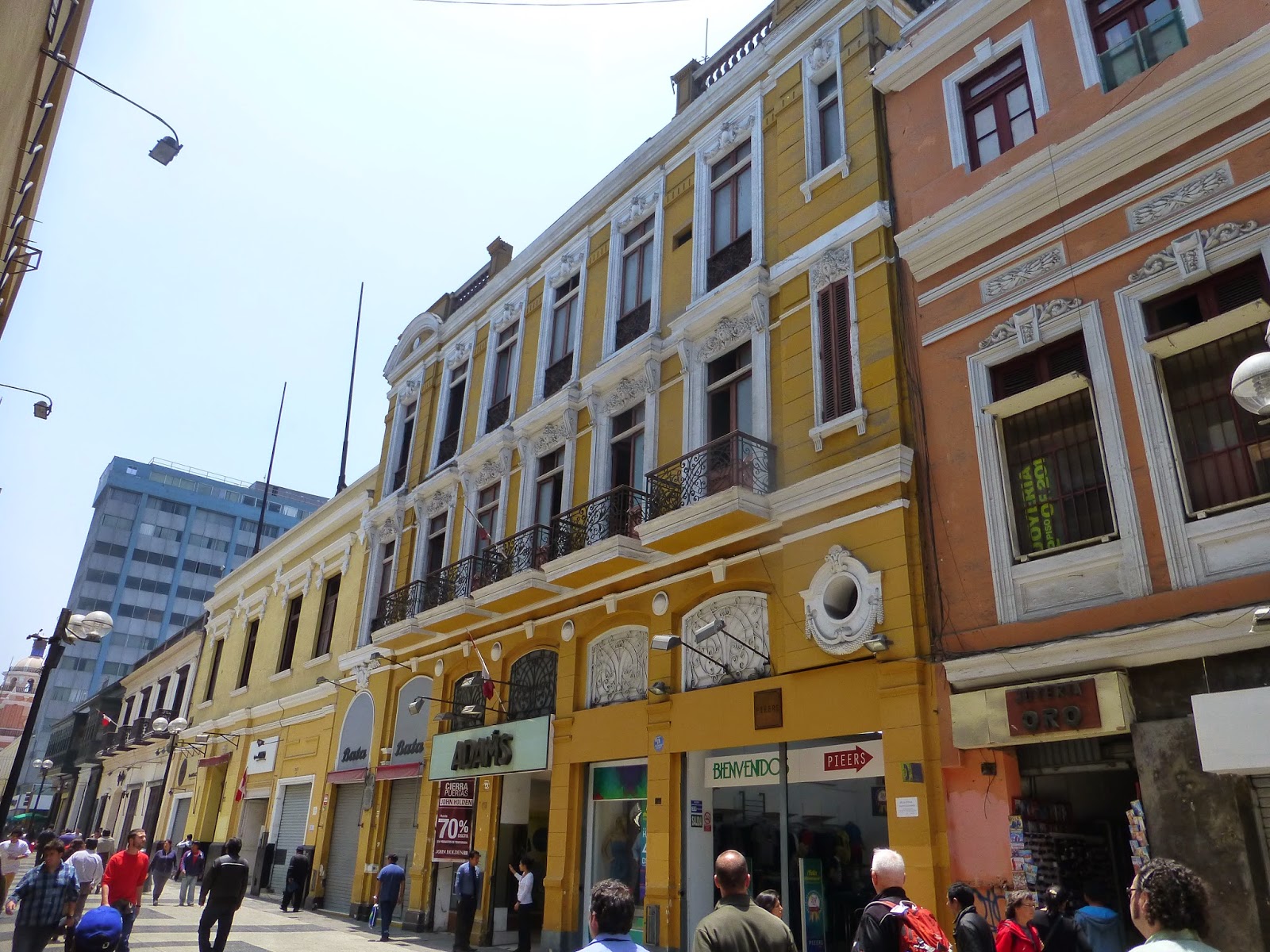 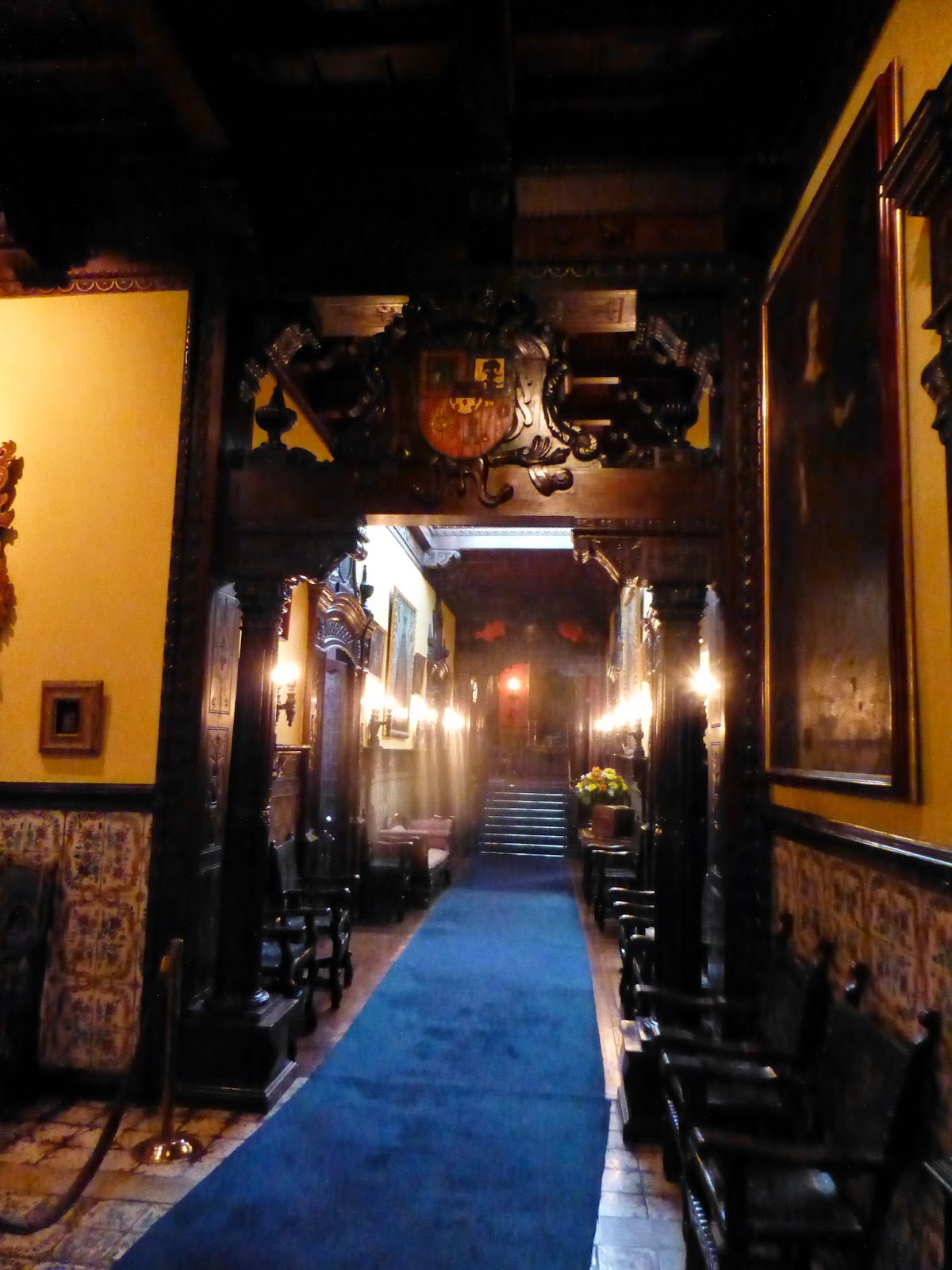 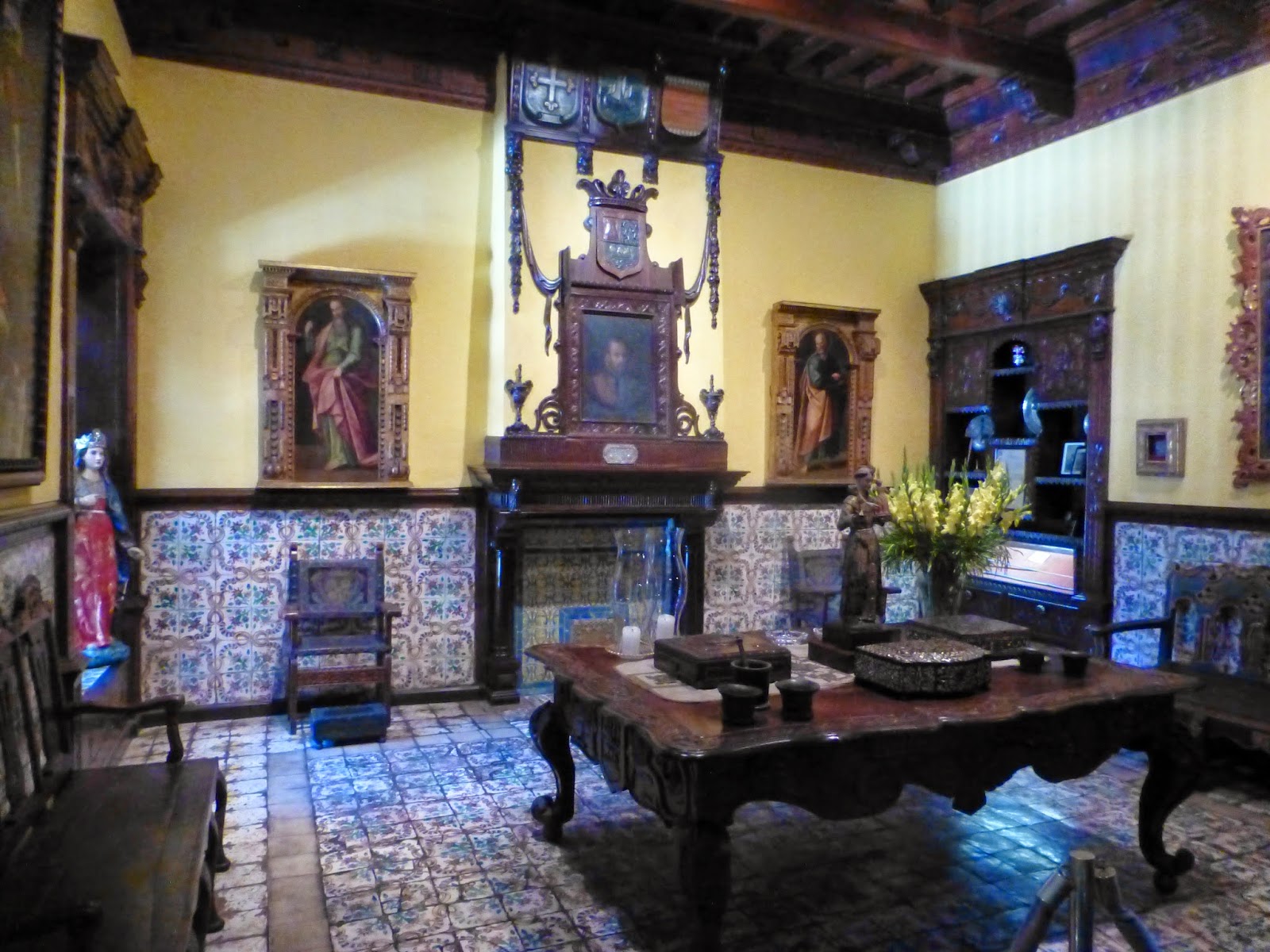 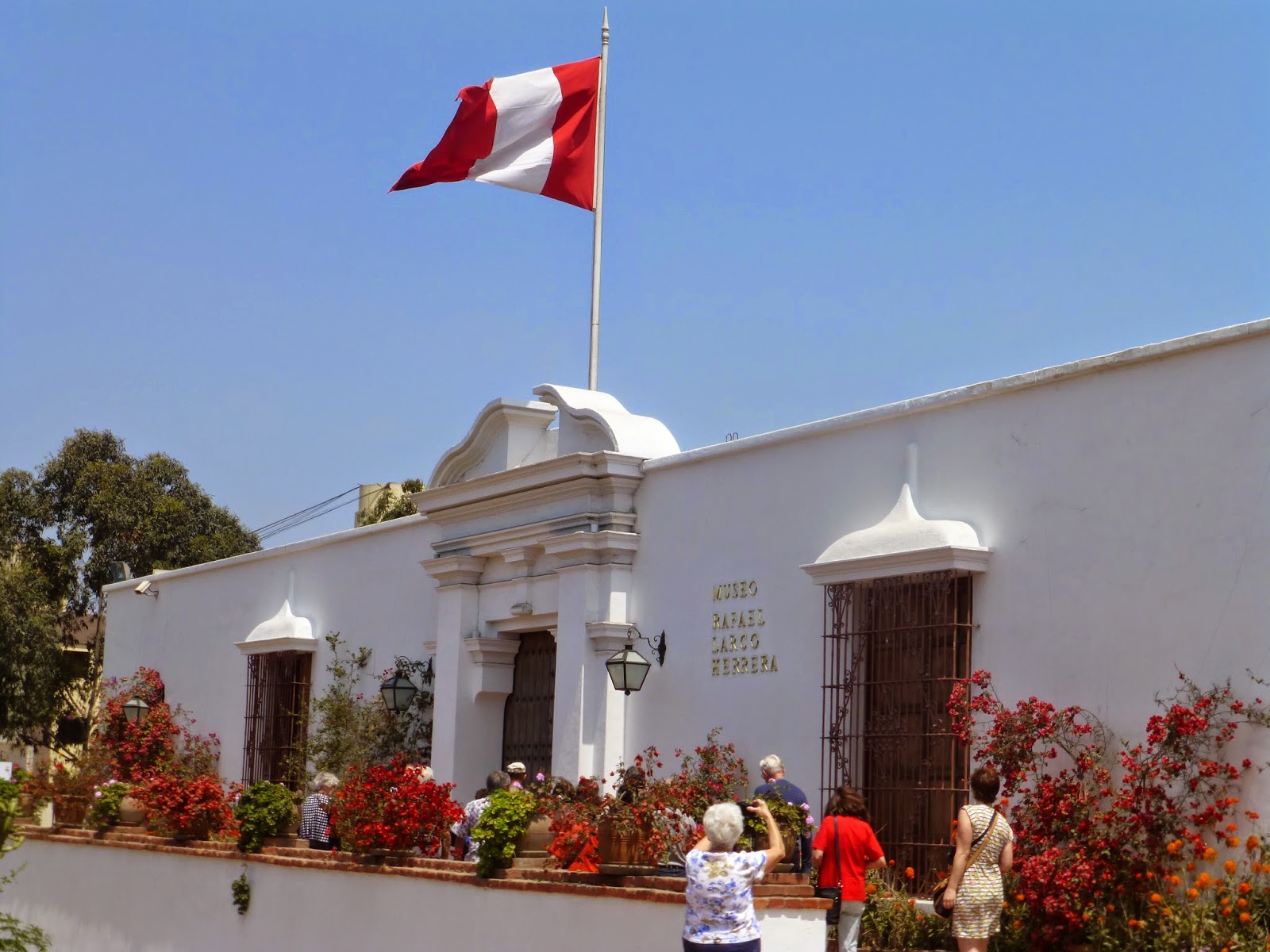 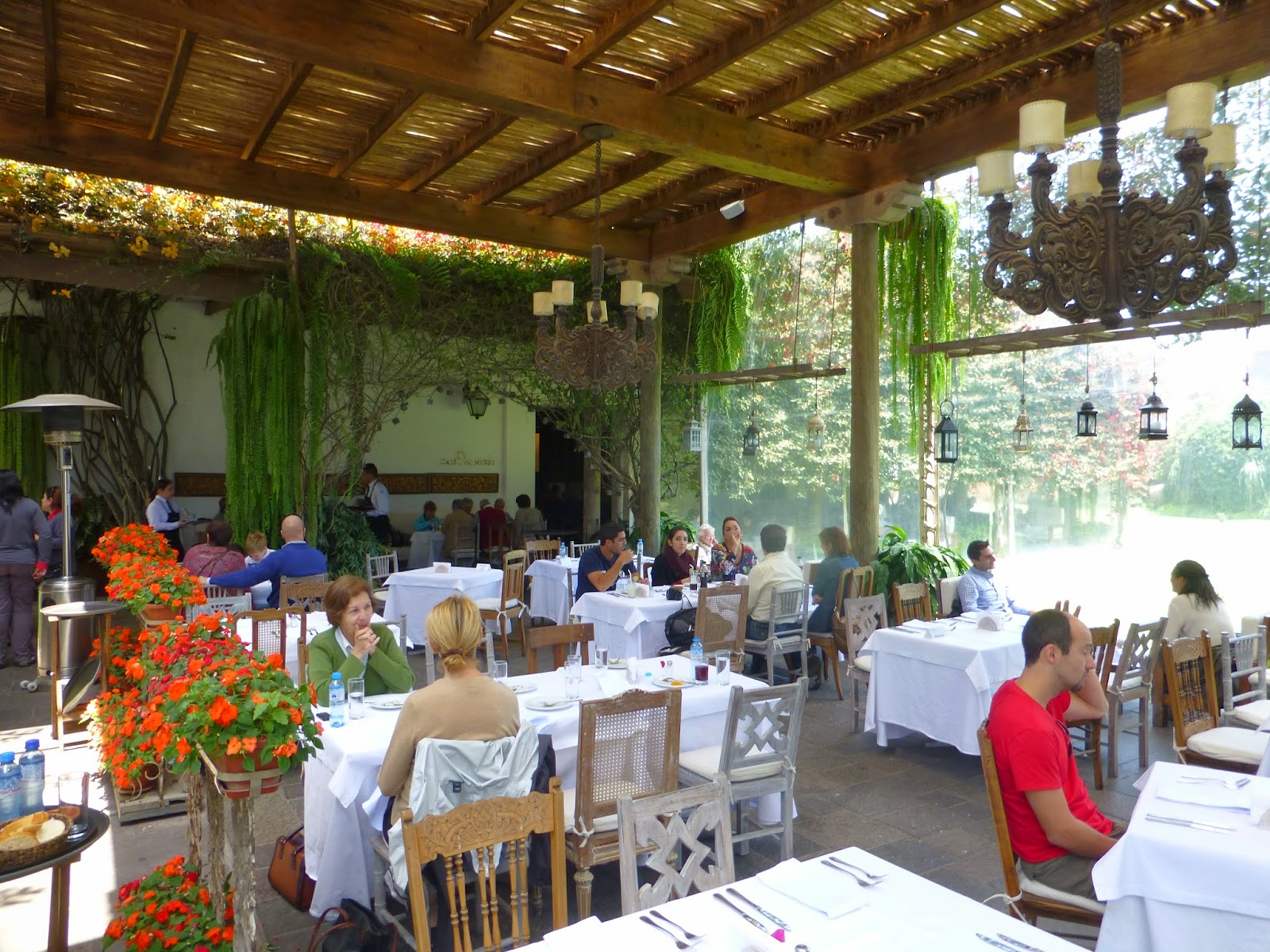 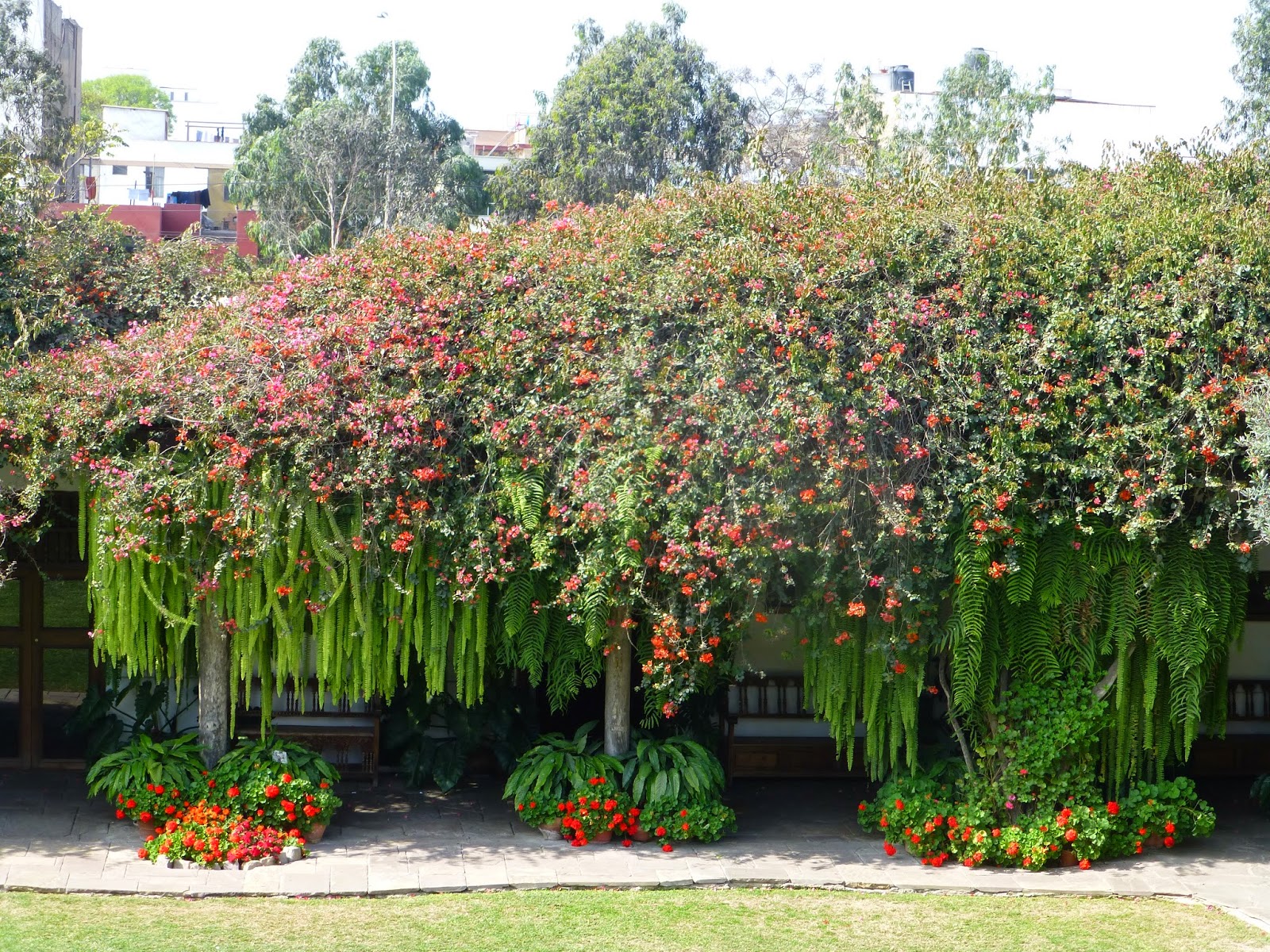 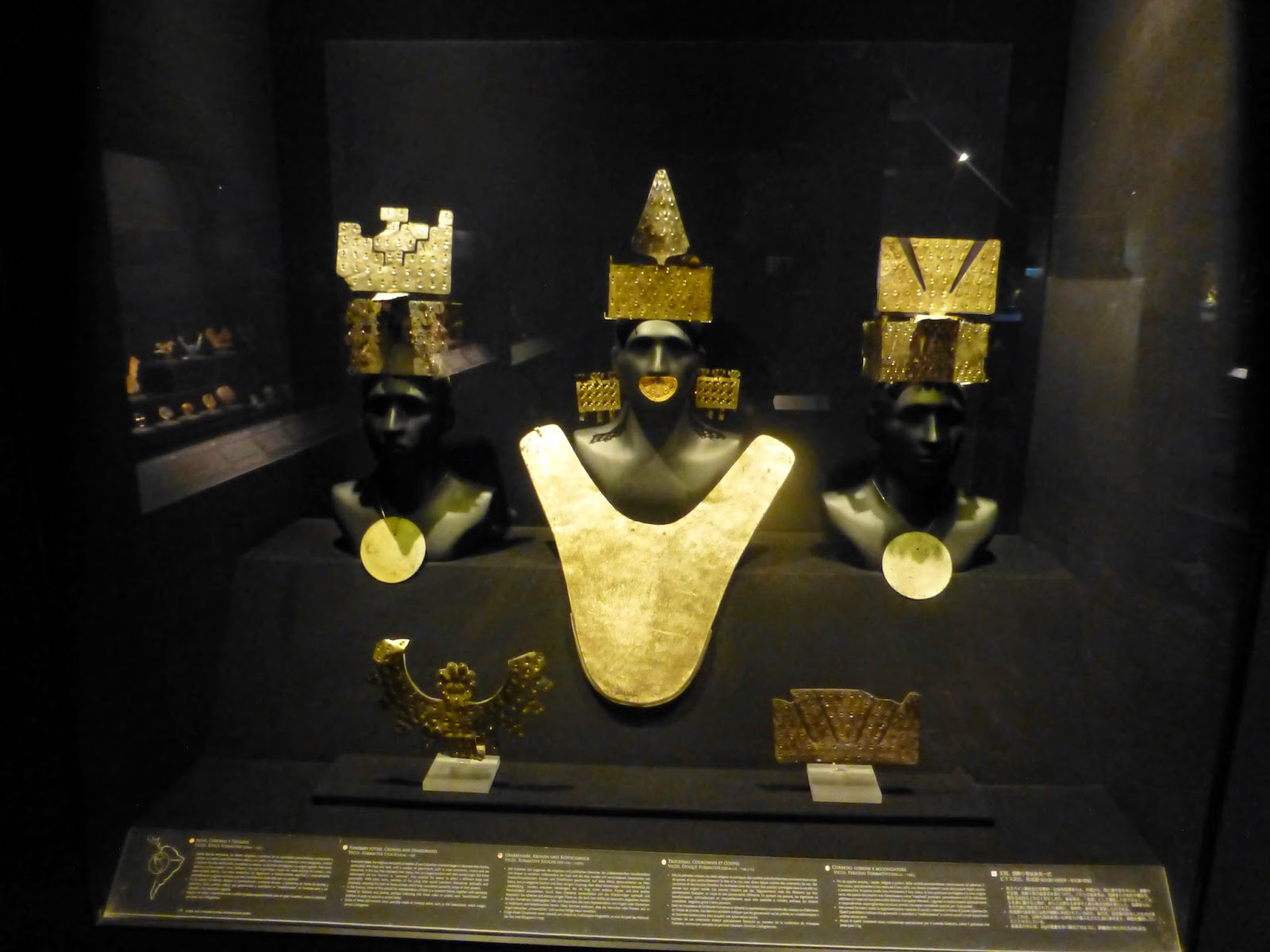 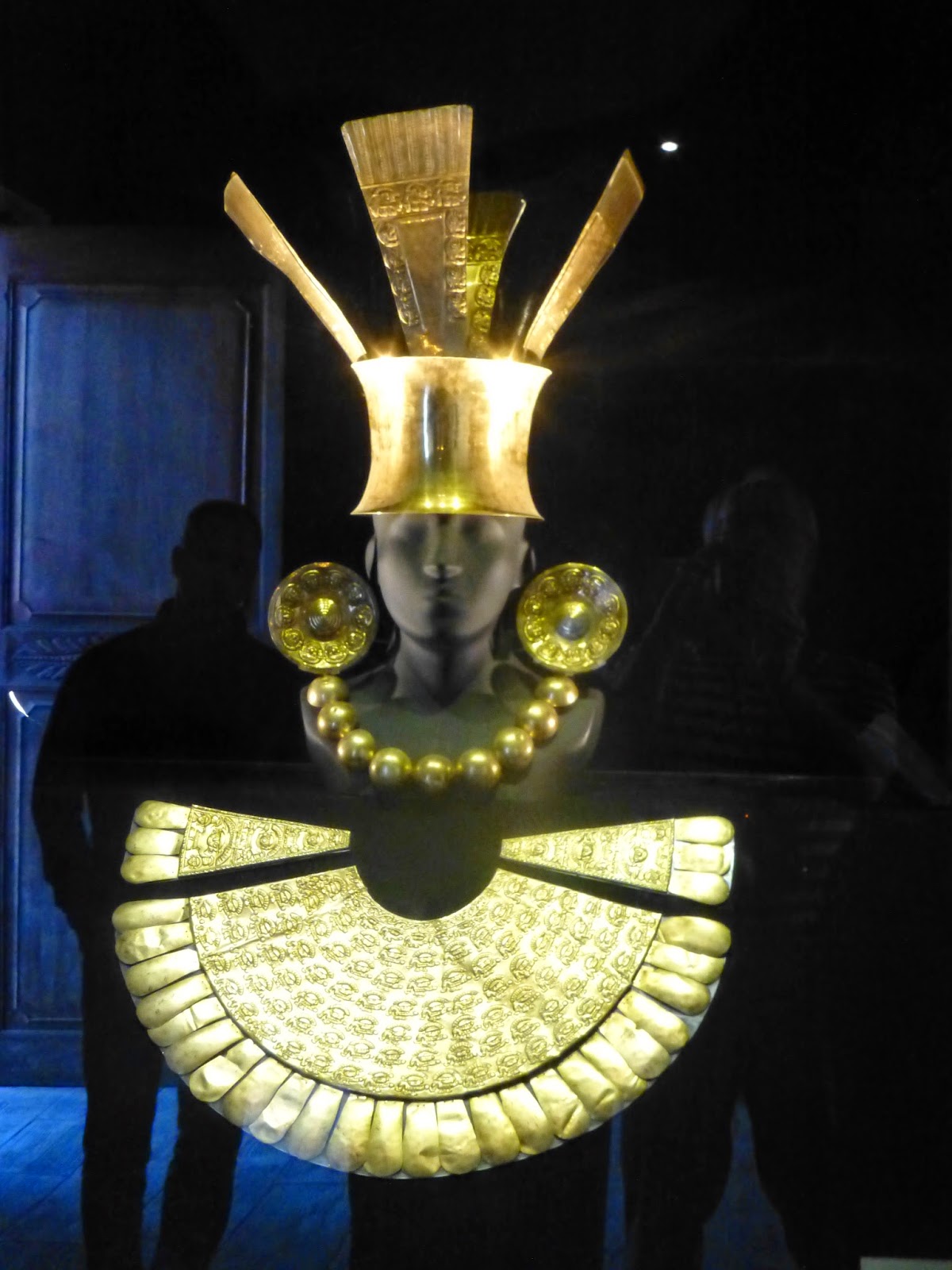 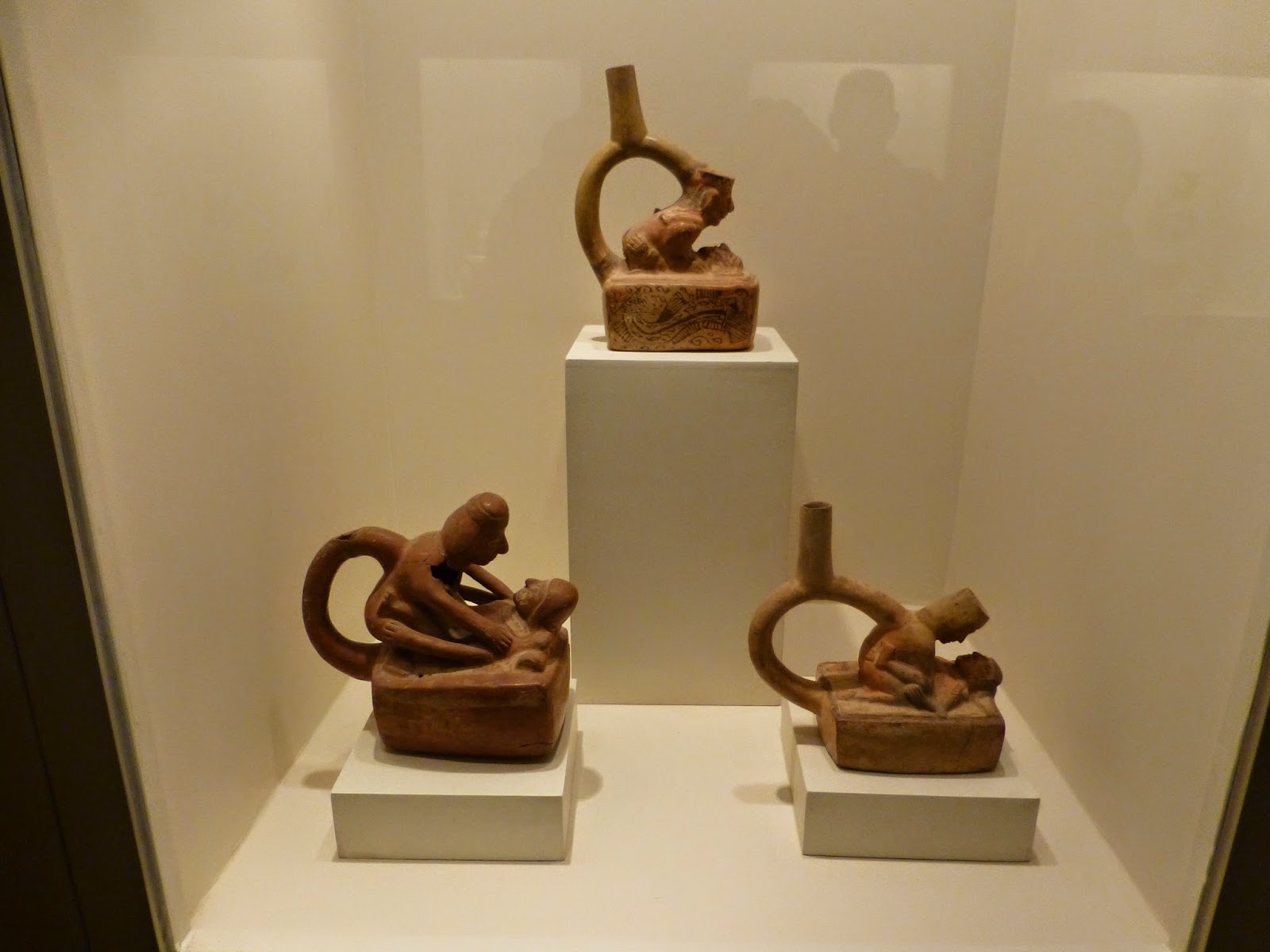 Traveler's Tip:  Municipal law bans the sale of alcohol 48 hours prior to any election.  Unfortunately, we arrived just before the mayoral election and encountered the ban.  But...we learned of the no-alcohol rule prior to arrival and averted disaster by scoring bottles of our favorite beverages at the duty-free shop before leaving the U.S.
Posted by Top Times Travel at 11:40 AM