Halifax cannot match the ambiance of Quebec City, but it has a rugged charm all its own. Set on rolling hills above the harbor, one is never far from the water in Nova Scotia--and the stunning vistas prove it!

We began our trip, however, with a vista of a different sort--the Alexander Keith Brewery. Founded by its namesake in 1820, and now part of the Anheuser Busch InBev conglomerate, the brewery offers a great tour. Generous pours, music, and a nice atmosphere. 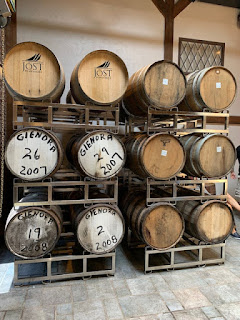 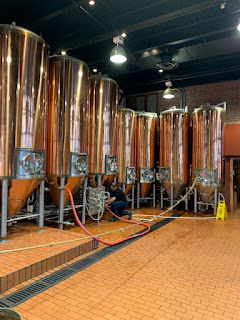 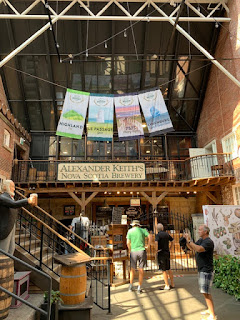 The waterfront has a carnival-like atmosphere along the popular Harbourwalk, with attractions for children and adults alike. There are a slew of restaurants and bars, and the waterfront setting can't be beat. 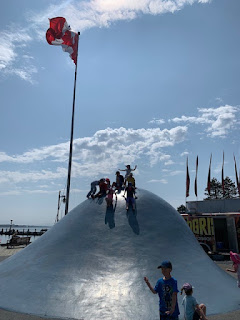 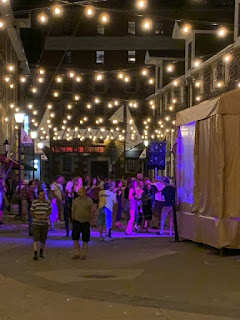 The action continues late into the evening 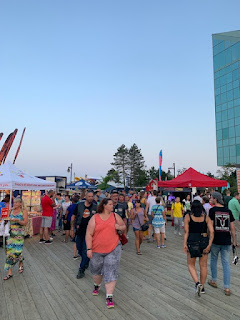 The harbor does have a dark history, as it was the site on what was, at the time, the largest man-made explosion in history. A Norwegian vessel collided with a French ship laden with explosives and a fire erupted, which soon set off the munitions. Approximately 2,000 people were killed, and more than 9,000 injured.

The lighthouse at Peggys Point, near the popular tourist destination of Peggys Cove, provides sweeping views of the Atlantic 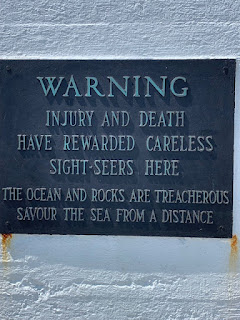 It is a good idea to heed the warnings!! 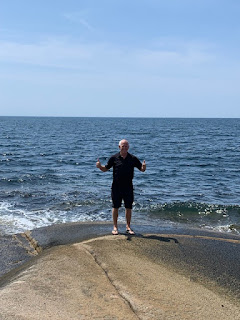 But there is always someone who breaks the rules!! 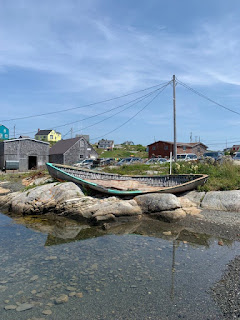 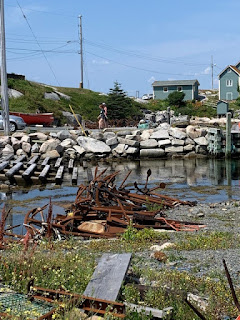 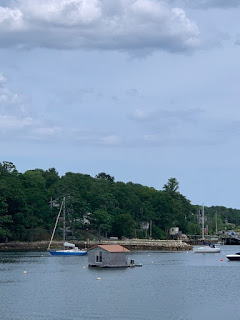 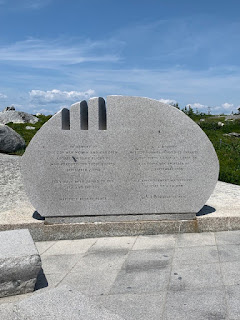 This monument is in memory of Swissair 111, which crashed into the ocean with the loss of 229 souls 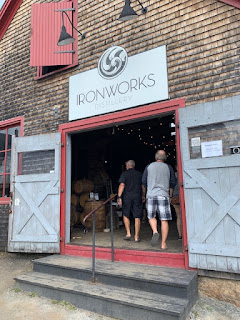 A stop in Lunenburg for a distillery visit 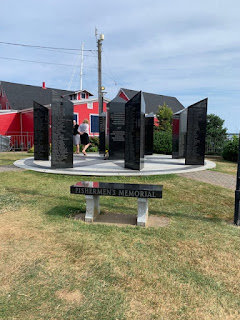 On a more somber note, a memorial at Lunenburg to those who have lost their lives at sea 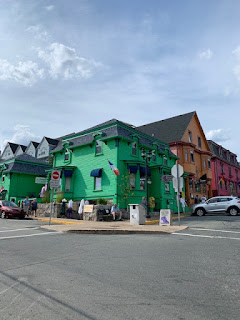 Colorful buildings are common in Lunenburg 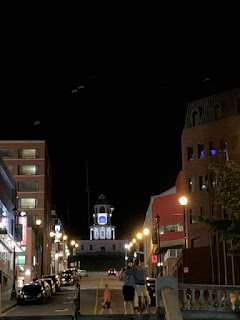 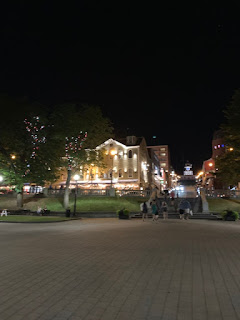