Montreal and on to Quebec City

We made a quick stop in vibrant Montreal. With a population of nearly two million people, it is Canada's second-largest city, after Toronto. Interestingly, it is also the second-largest city in the world, after Paris, where French is the primary language.

We visited one of the city's four Roman Catholic Basilicas: Mary, Queen of the World Cathedral. 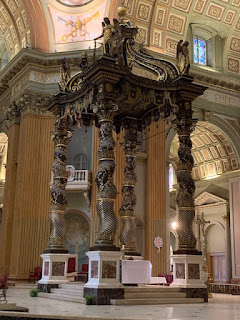 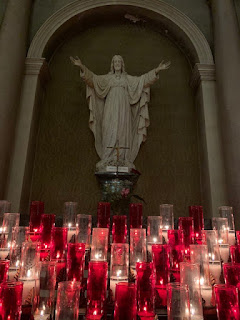 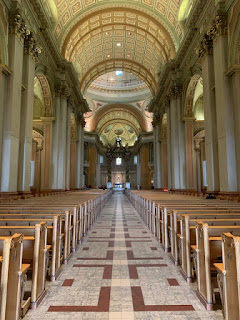 A shrine of a different sort awaited us at the original location of the famous Dunn's Smoked Meats: 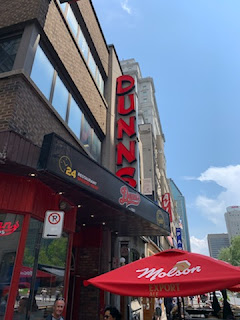 Following lunch, we travelled on to Quebec City. In my opinion, this European-style city, with the only fortified walls remaining in North American, should be on everyone's 'must visit' list. 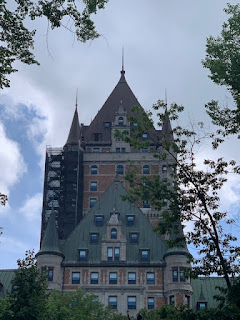 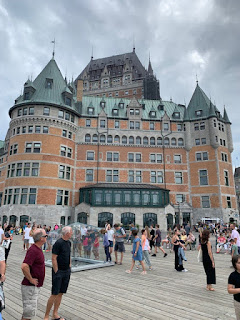 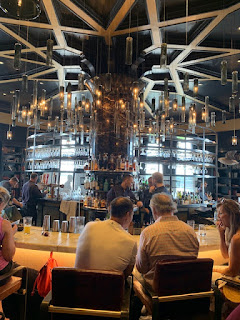 Enjoy a cocktail at the round bar in the Frontenac, with stellar views over the St. Lawrence River 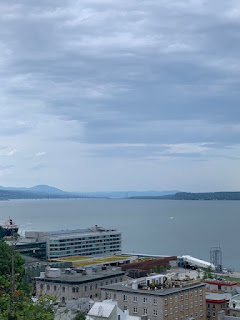 The city is particularly gorgeous in the evening. 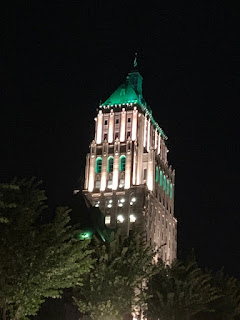 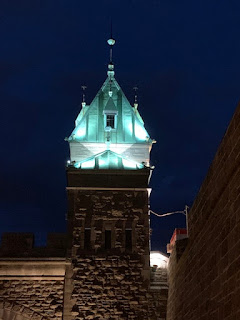 The Battle of the Plains of Abraham in 1759, where British forces led by General James Wolfe defeated French troops under the command of General Louis-Joseph de Montcalm, today offers visitors the opportunity to stroll the battlefield, visit a museum, and tour the fort. 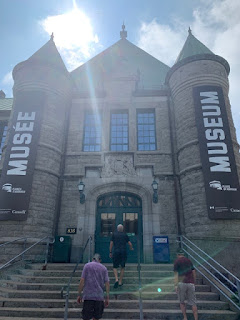 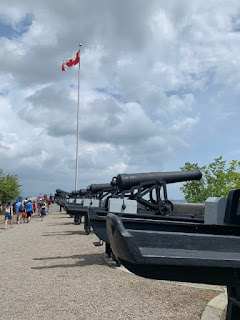 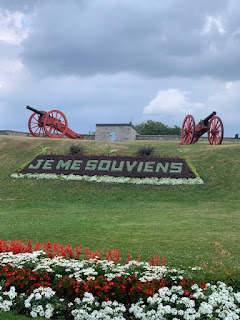 The upper and lower levels of Old Town are connected by a funicular, and beautiful old buildings and colorful street scenes are plentiful. 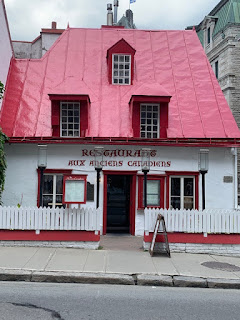 Reputably the oldest restaurant in the city 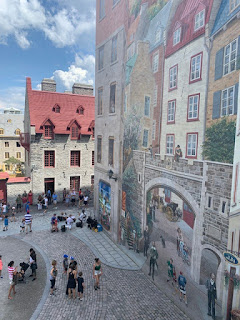 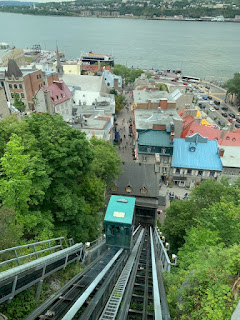 Well worth the small fare! 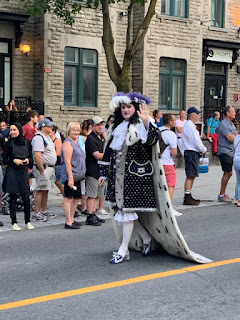 We were fortunate to visit during the Quebec City Heritage Parade, recognizing all cultures which have contributed to the Canadian nation 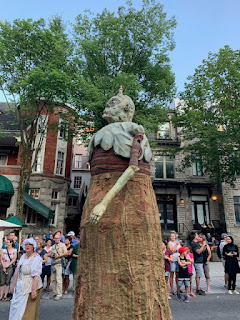 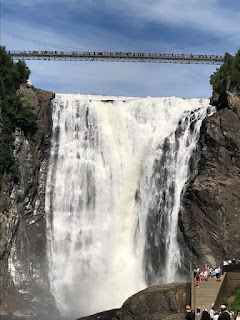 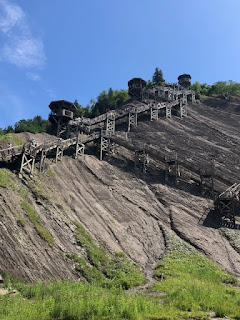 If you're wondering, there is a cable car alternative to this staircase... 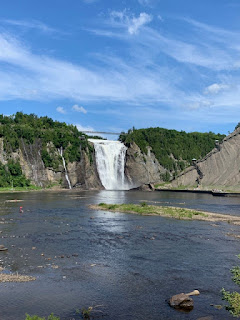 An unmatched ambiance in a timeless city, with beautiful surroundings!
Posted by Michael J. Jordan at 2:04 PM