I am fortunate to have visited Japan several times and posted twice before (October, 2010, and September, 2016) about certain trips. However often one might tour, though, this country always features something new and different--or a fresh look at a timeless bit of history and tradition. Our trip began with a visit that never grows tiresome: the Meiji Jingu Shrine, an impressive complex sited on nearly one square mile of beautifully maintained grounds. The shrine is dedicated to the divine souls of Emperor Meiji and his empress. 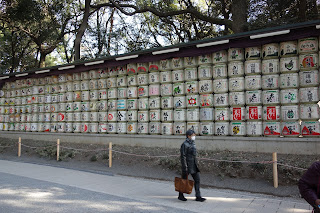 Brewers throughout Japan offer sake barrels every year to the enshrined deities at the Shrine. The sake is used in ceremonies and rituals. 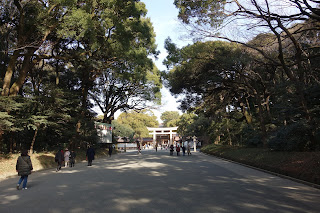 Approaching the Torii shrine gate, one of the largest in Japan, and constructed from a 1,500 year old cypress. 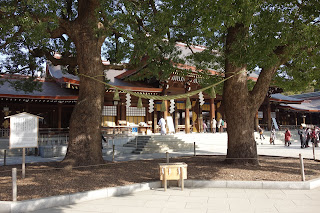 Our something new this trip was a visit to the Suntory Hakushu Distillery in Kobuchizawa. The trip involves more than a two-hour train ride from Shinjuku station in Tokyo, followed by a brief cab ride to the distillery. This is a pleasant day trip for those who want a break from the bustle of Tokyo, and are also whiskey aficionados. 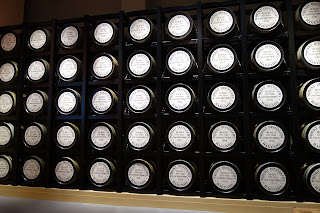 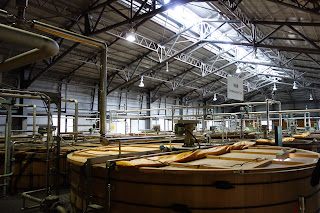 The guided tour is conducted at a leisurely pace, and the guides speak some English 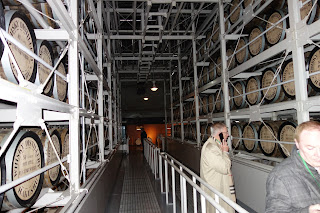 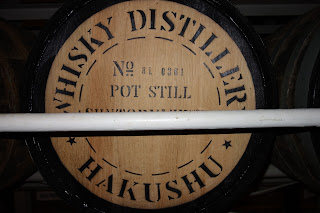 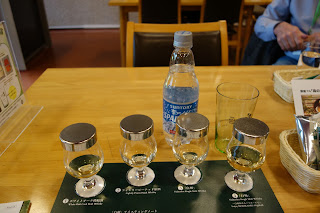 A very nice tasting is held at the conclusion of the tour. 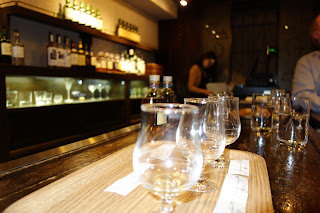 The Yasukuni Shrine, dedicated to Japan's war dead, is controversial. Many of those recognized are viewed as war criminals by other countries. 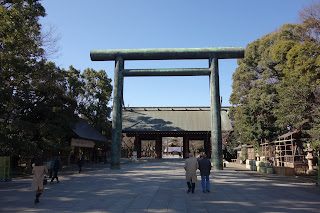 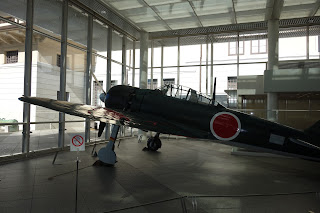 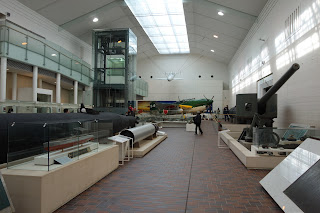 The Tokyo Skytree is a relatively new addition to the skyline. Views--on a clear day--are spectacular, and plenty of time can be whiled away in this complex given the connected shopping mall replete with a variety of restaurants 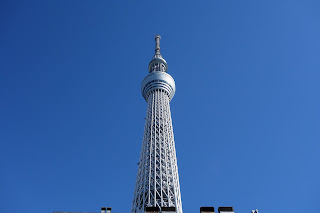 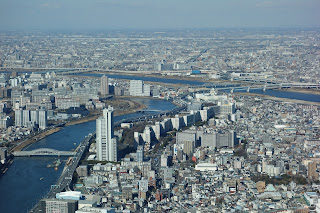 The Sensoji Temple is one of my favorites. The temple itself, with impressive gates, is spectacular, as is the multi-storied pagoda. But the line of busy stalls that line the entryway lend an air of frivolity that is rarely seen in a temple complex. 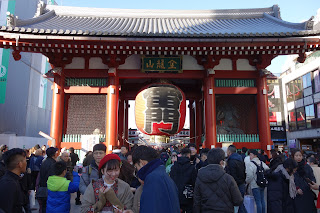 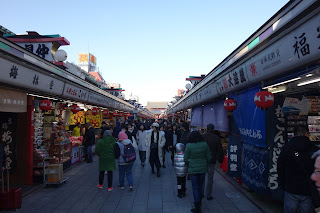 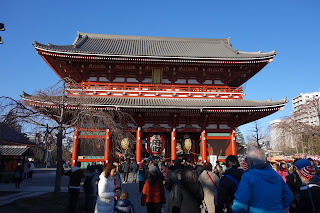 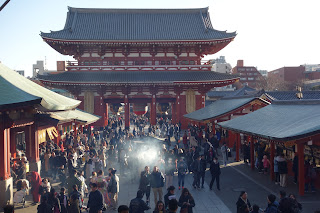 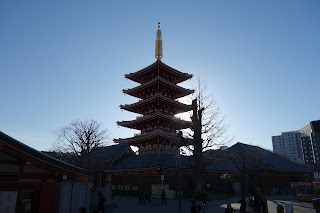 A statue of the famed dog, Hachiko, is sited outside of Shibuya station.
Hachiko would meet his master daily when he returned from work. After the master passed away, Hachiko continued to faithfully traipse to the station every day for nine years and meet the same train! 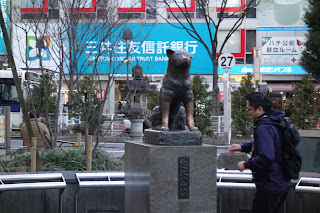 Another great trip--and already looking forward to my next Japan adventure!!
Posted by Top Times Travel at 12:27 PM