Borges and the Loire Valley

We paid a too-brief visit to Borges, on the way to the Loire Valley, but enjoyed an excellent dinner and an evening stroll through the old quarter of the city. The Petit Bourbon, the restaurant where we enjoyed our evening meal, is housed within the walls of a former abbey. Great food and a sublime setting were the perfect combination for a delightful evening. 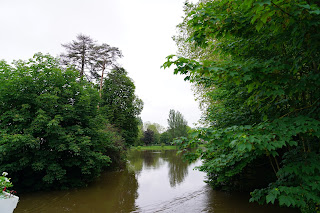 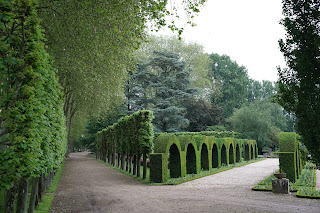 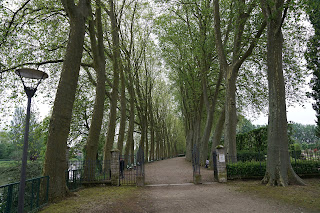 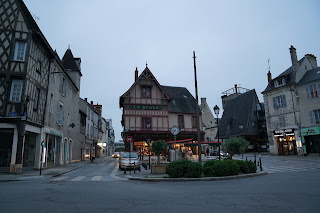 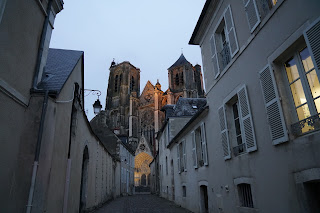 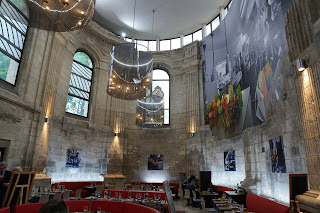 
In the heart of the serpentine streets of the old quarter rests the Cathedral, the widest in all of France. 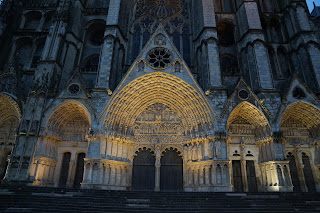 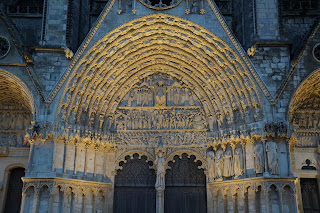 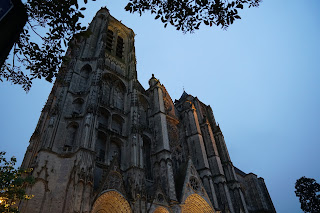 From Borge, we headed into the Loire Valley and a stay in Amboise. The Chateau Amboise, which dominates the city's skyline, is notable for its charming manor, beautifully landscaped lawn, and as the final resting place of Leonardo da Vinci. 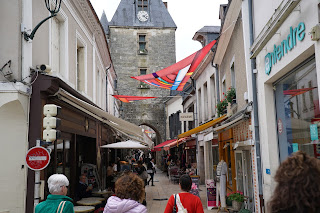 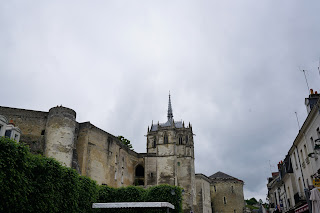 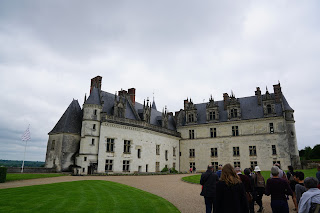 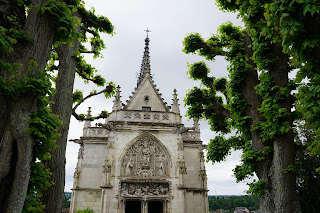 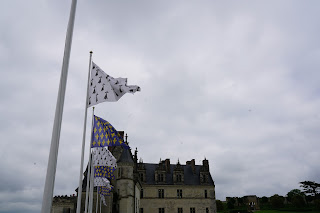 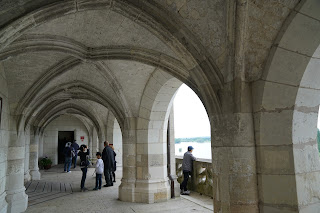 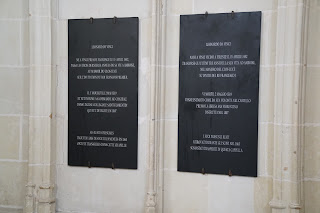 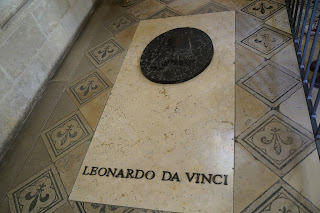 Although many chateaus were closed due to severe flooding in the region, Chenenoux was open and we were able to enjoy the well-maintained rooms and grounds--albeit the raging Cher River had washed over large sections of the property, including the maze. Chenenoux has a fascinating history, including the fact that it straddled the border between Free and Occupied France during WWII. Many Jews and members of the French Resistance were smuggled to freedom through the chateau, despite the fact that German artillery was poised to destroy the fairy-tale like structure at any time. 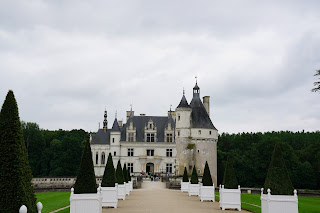 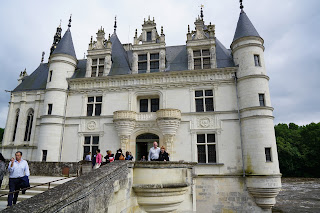 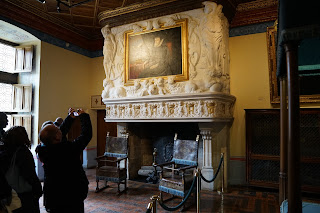 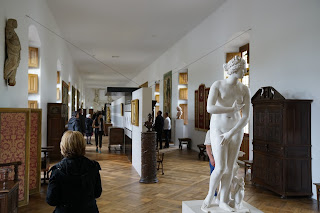 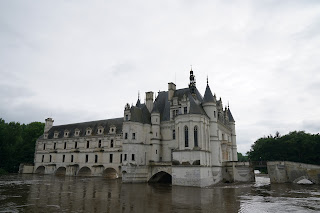 We concluded our visit to Amboise by touring the  Clos de Luce, where Leonardo da Vinci spent the last three years of his extraordinary life. Interesting models of many of his inventions are on display, including one of a wall designed for defensive purposes that is strikingly similar to one we viewed near Cusco, Peru, that was erected by the Incans hundreds of years ago at Sacsayhuaman (see post of 12/13/14). 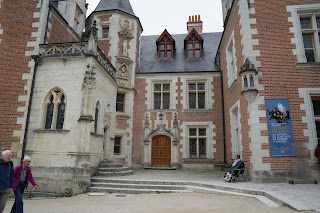 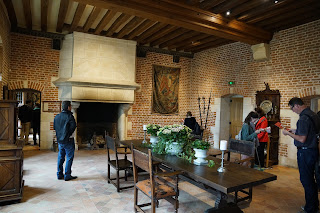 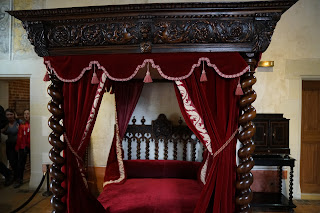 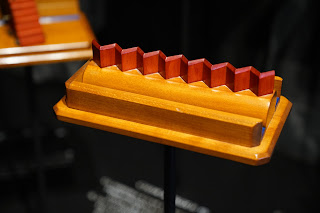