Of Falconry, the Burren, and a Fairy Tale Castle

Our drive north from Kenmare included a stop at Adare, a village that we recommend be included on any visit to this area.  Several thatched hut homes now serve as shops or restaurants, although several have been preserved as private residences.  After a stroll through the village, we walked the grounds of Adare Manor for lunch there and were glad we did.  While the grounds themselves are simple and even untended in parts, the formal garden in front of the Manor itself has been beautifully restored and maintained.  The Cedar of Lebanon, purportedly the oldest tree in Ireland, hugs the fringe of the garden.  The Manor Home itself, replete with paneled rooms and intricate ceiling detail, was designed as a calendar home and, accordingly, has 365 windows and 52 chimneys.  The architecture is spectacular. 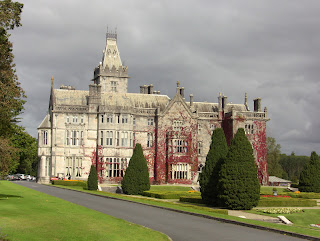 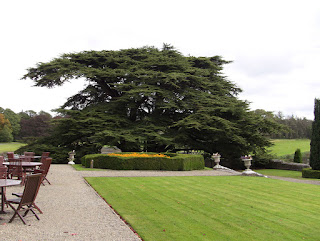 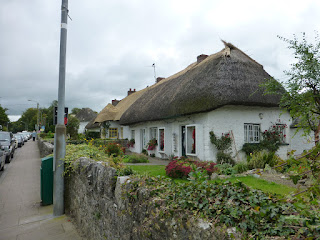 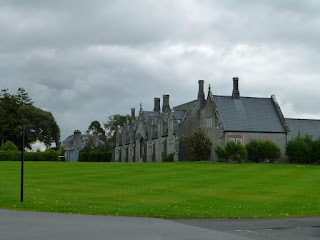 Continuing north, we skirted Limerick and headed toward Newmarket on Fergus and Dromoland Castle, our final accommodation for the trip.  Although the grounds are not as striking as those at Adare Manor, they are nevertheless impressive and the Castle has been fully restored and operated as a first-class hotel for years.  The huge property includes extended trails, buggy tours, and a private lake where guests can borrow a boat for fishing.  Several amenities are offered, including falconry and clay pigeon shooting, both of which Linda and I enjoyed.

Our falconry lesson included some quality time spent with a trained Harris Hawk and our knowledgeable guide, David  Atakinson.  The hawk would flutter about and return to us, alighting on our gloved wrists to peck away at a small morsel of meat.  What makes them successful hunters, our guide explained, is their extraordinary eyesight.   Whereas the human eye might see a bush, the hawk will discern leaves, twigs, and any animals hidden in the foliage.  Further, the rare trait of hunting in pairs, to tire and lead unsuspecting prey toward another hawk, makes the Harris Hawk a formidable predator. 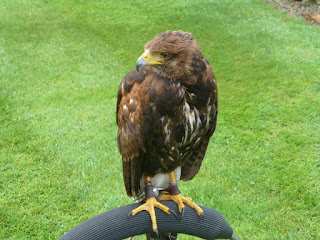 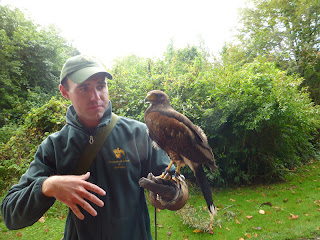 This is David Atakinson, Falconer.  This is harder to acheive than a PHD.. Amazing guy! 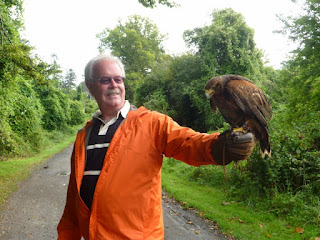 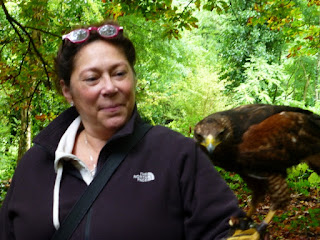 Clay pigeon shooting was also enjoyable, as was a buggy ride around the property.  Today, it is believed that the gardens and sculptures may have been arranged with mathematical precision to mark days of the calendar of astronomical events.  Such efforts were not uncommon on estates of the era. 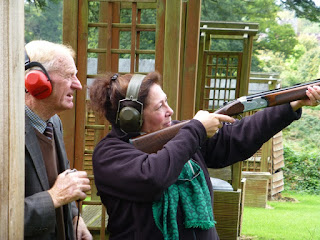 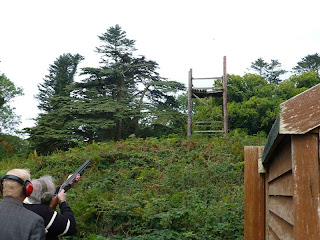 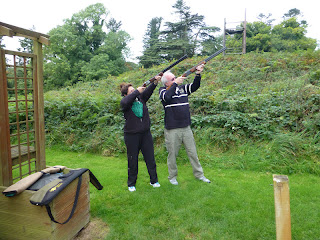 Our last off-site tour consisted of a drive through the Burren, a geographically unique spot with significant flora not seen elsewhere in Ireland and huge limestone sheets that dominate the landscape.  The barren region reminded us of the Scottish highlands, although the terrain was not as varied. 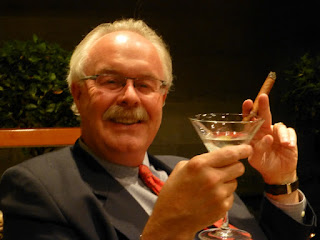 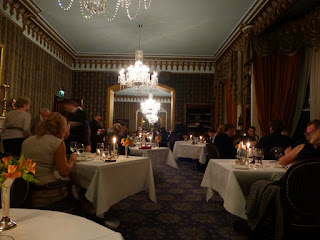 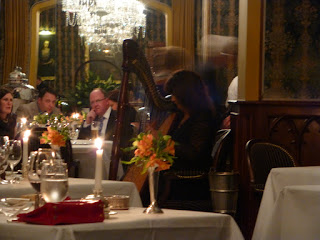 We enjoyed our last Irish meal at the Castle, shared a Cuban cigar on the outdoor smoking patio, and an listened to an evening of traditional music in the circular bar rimmed with ceramic alcohol kegs and colorful mugs.  It was difficult to accept that a trip which, for me, had commenced in Iceland was now drawing to a close.  As we packed, I began to wonder where our next trip would be.  As I mulled over various possibilities, I checked my email and discovered an invitation to speak in Japan during the first quarter of 2013. 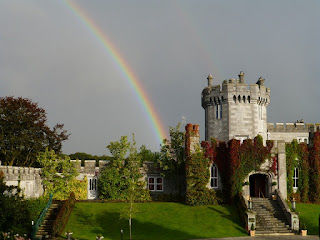